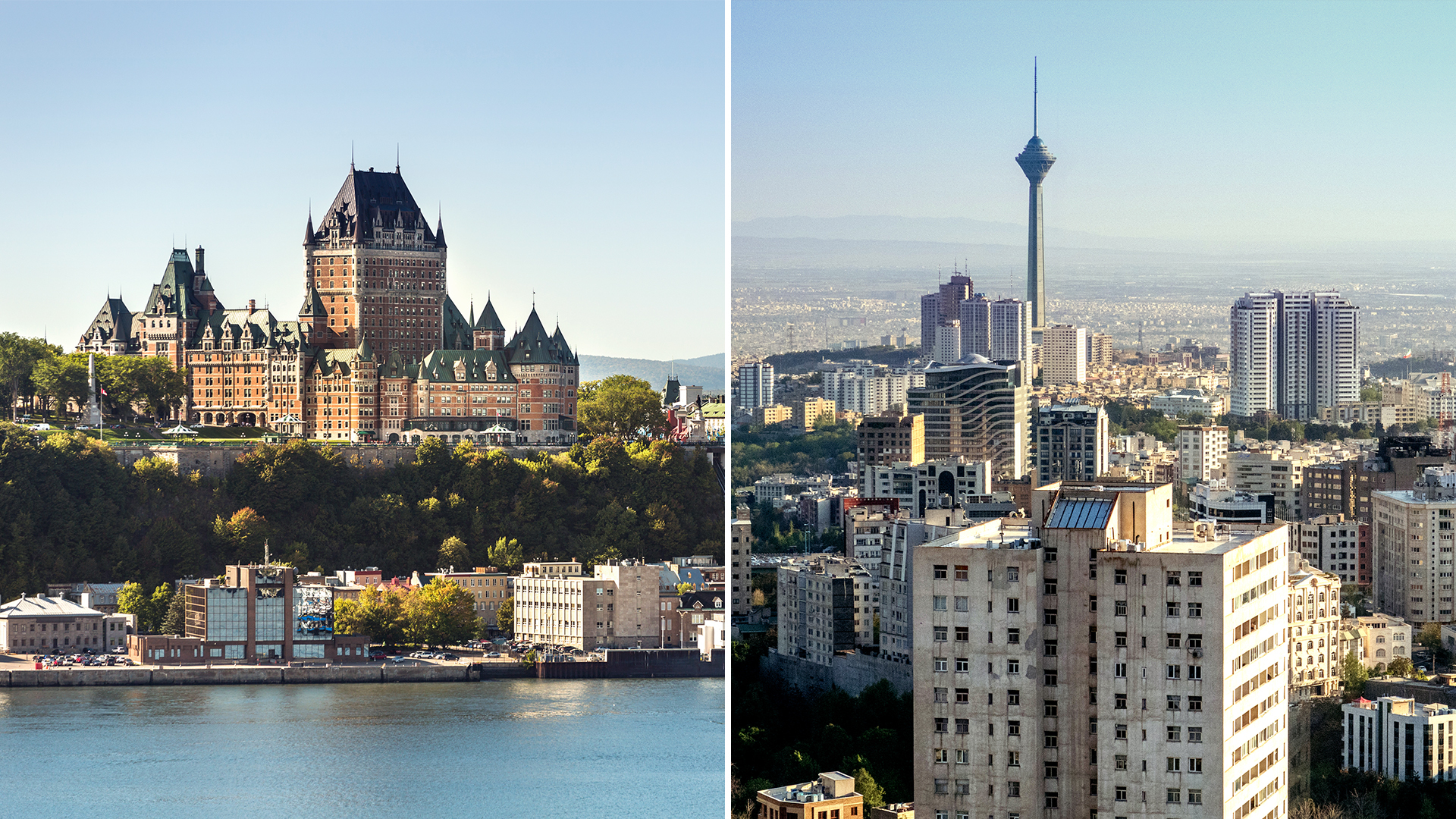 Today we are announcing expanded and new dedicated-language outreaches in French and in Farsi, respectively. Both outreaches mark our growing and focused efforts to bring trustworthy teaching to even more people around the world. These outreaches have been made possible by the prayers and generosity of our supporters and ministry partners.

Our new French website hosts a library of resources, including the Ligonier Statement on Christology and historic creeds. Currently, two freshly-translated articles from Tabletalk magazine are being published online in French every week. Our French Facebook, Twitter, and Instagram accounts provide convenient access for this historically underserved international audience.

French is the seventh most spoken language in the world with a majority of speakers living in Africa. While many of the top-spoken languages will either plateau or grow incrementally in the decades ahead, French will surge. In fact, it’s predicted that there may be over 700 million native French-speaking people by 2050 because of population growth in Africa.

Although Frenchmen such as John Calvin played a very significant role in the Protestant Reformation in Europe, this legacy is largely unknown in French-speaking countries today. There is an urgent need to translate and distribute biblically faithful resources in French. Countries such as France, Switzerland, and Canada remain under the influence of secularism with only a small percentage having heard the gospel. Large regions of French-speaking Africa are controlled by Islam. In other areas, the false prosperity gospel is spreading rapidly.

Ligonier is working with Publications Chrétiennes, based in Quebec, Canada, to publish trustworthy books in French. None Other: Discovering the God of the Bible by John MacArthur is already available and work is underway on the first French book translation of The Holiness of God by Dr. R.C. Sproul. Our long-term desire is to publish the Reformation Study Bible in French. For more information on Ligonier’s French Outreach, visit our dedicated page here.

Farsi is the language of the Iranian people. This influential Middle Eastern language, also known as Dari or Dari Persian, is spoken by about 110 million people—mostly in Iran, but also in Afghanistan and Tajikistan.

Dr. R.C. Sproul’s classic teaching series The Holiness of God has now been dubbed in Farsi for satellite broadcast in the Middle East, bringing faithful teaching to many who are suffering persecution for their faith. We anticipate the completion of What Did Jesus Do? before the conclusion of 2019 with many more teaching series in motion for 2020.

Our new Farsi website hosts these newly available teaching series, together with other Ligonier resources in Farsi such as the Ligonier Statement on Christology. We are also making historic creeds and confessions available on the site. The videos can also be viewed on our Farsi YouTube page.

Many people testify that God is doing a significant work among the Iranian people even as they have suffered greatly under one of the most oppressive governments in the world. Leaving Islam is illegal in Iran and the state has networks of informants throughout the country.

Yet, Iranians are able to watch satellite TV programs and online videos presenting the gospel of Jesus Christ. Mission organizations report that, amid a widespread disillusionment with Islam, many Iranians are coming to faith in Christ. It is widely believed that the underground church in Iran is one of the fastest-growing in the world. And reports indicate tremendous growth of new Farsi-speaking churches outside Iran.

Extend the Reach of Trustworthy Teaching

These new outreaches are launching amid our flourishing international outreach in languages and regions all around the globe, with current projects including the Spanish translation of the Reformation Study Bible, book translations in Chinese, French, and Portuguese, teaching series in modern Hebrew, and more.

Both of these new outreaches—in French and in Farsi—have been made possible by the generous support of Christians who are mindful of the Great Commission. Your support of Ligonier funds our international outreach in these and other languages. Thank you for helping us to reach even more people around the world with the truth of God’s holiness and the gospel of His grace.