Recovering the Priority of Personal Holiness

from Alistair Begg May 14, 2021 Category: Articles 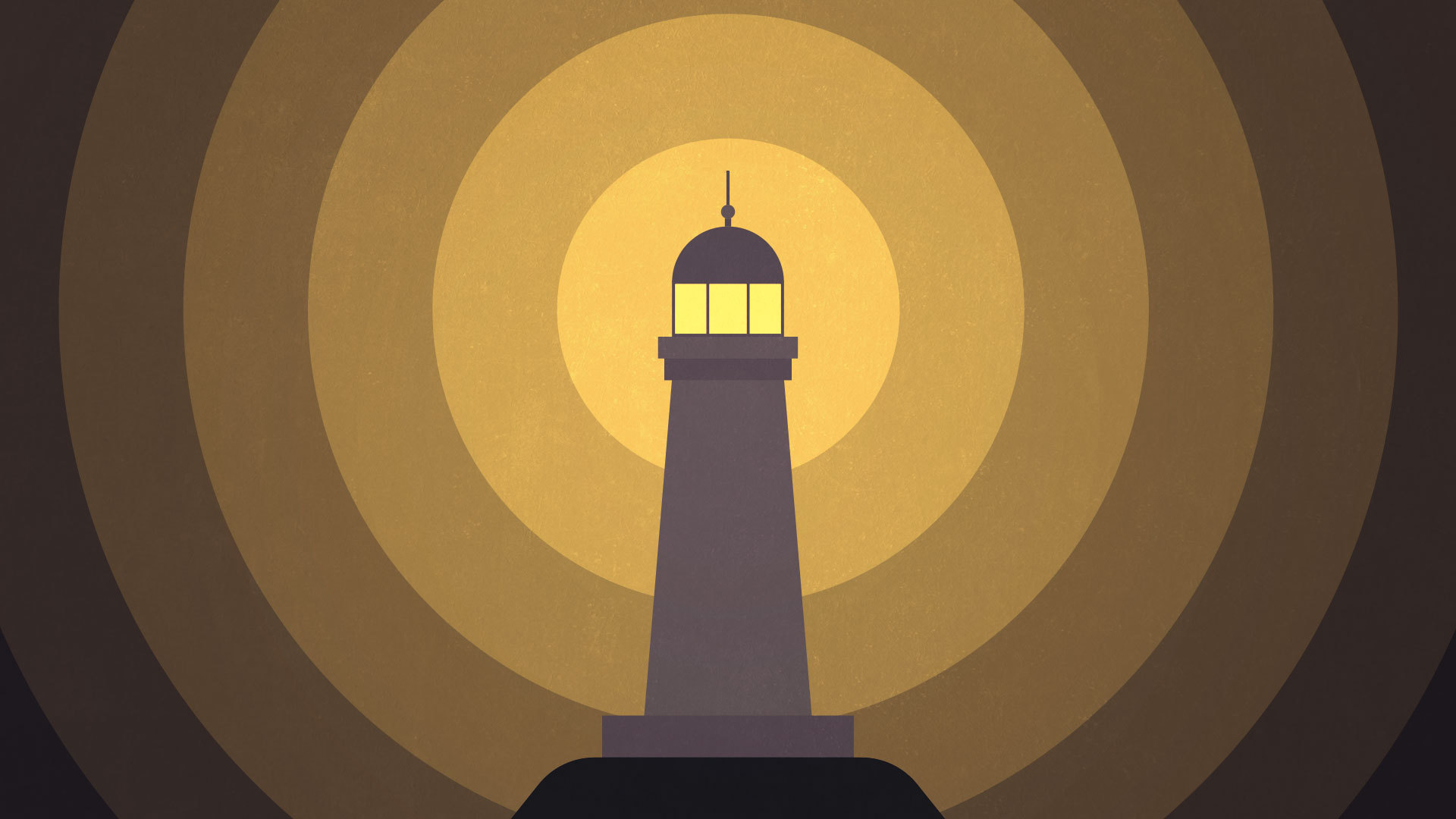 “If the Word does not dwell with power in us,” wrote Puritan John Owen, “it will not pass with power from us” (The Works of John Owen, vol. 16, p. 76.). This godly minister personified this truth in his personal life and public ministry more than three centuries ago. For... Keep Reading