6 Distinguishing Marks of a Call to Gospel Ministry 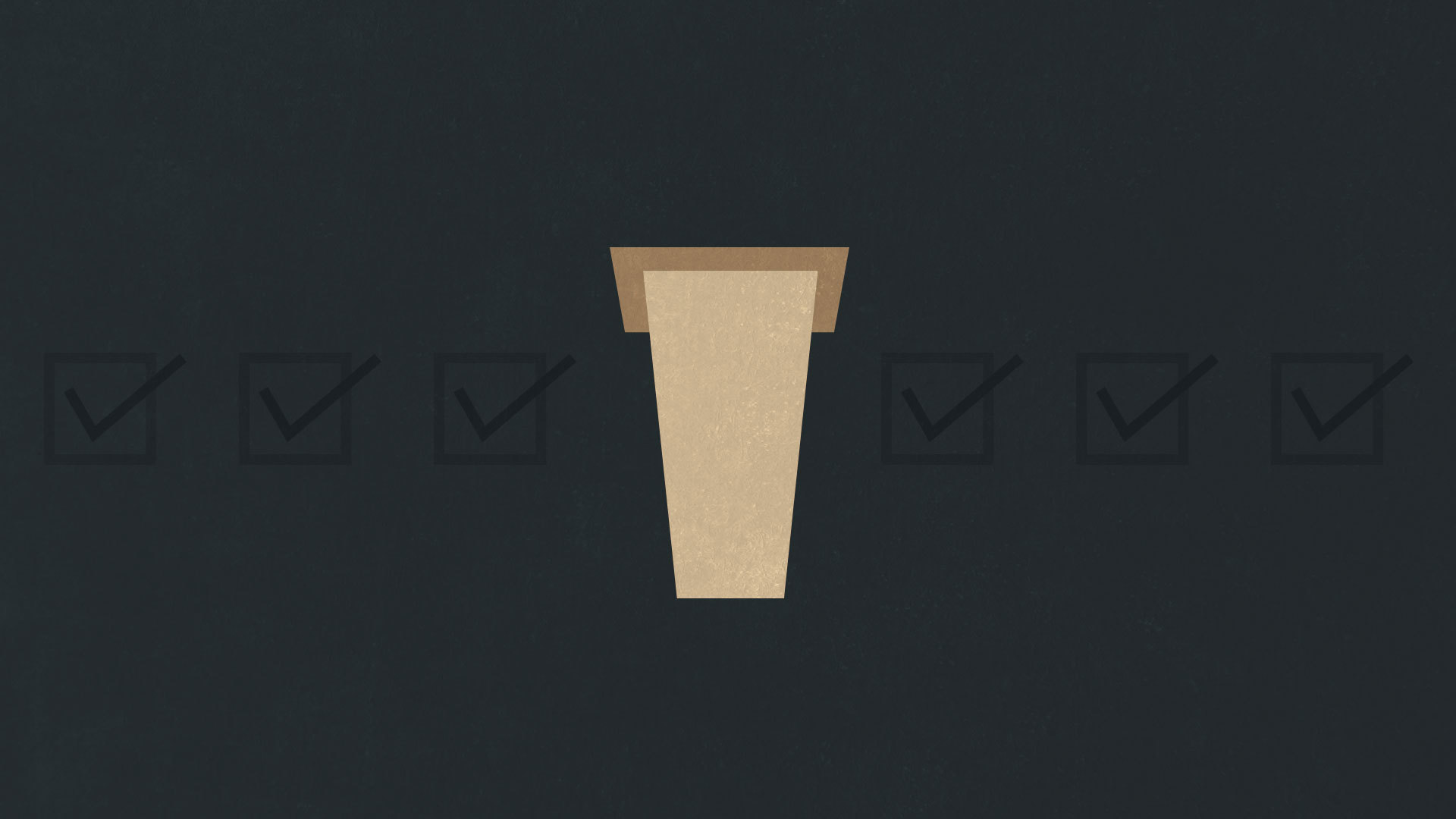 If there is anything else a man can do other than preach, Martyn Lloyd-Jones maintained, he ought to do it. The pulpit is no place for him. The ministry is not merely something an individual can do, but what he must do. To enter the pulpit, that necessity must be laid upon him. A God-called man, he believed, would rather die than live without preaching. Lloyd-Jones often quoted the famed British pastor Charles H. Spurgeon: “If you can do anything else do it. If you can stay out of the ministry, stay out of the ministry.” In other words, only those who believe they are chosen by God for the pulpit should proceed in undertaking this sacred task.

“Preachers are born, not made,” Lloyd-Jones asserted. “This is an absolute. You will never teach a man to be a preacher if he is not already one.” It was clearly the case in the life of Lloyd-Jones. He realized he was not joining a volunteer army.

What constitutes this call to preach? Lloyd-Jones identified six distinguishing marks of this divine summons to the pulpit. He himself had felt the gravity of each of these realities weighing heavily upon his own soul. He believed the same spiritual forces should come to bear on all preachers.

First, Lloyd-Jones affirmed there must be an inner compulsion within the one called to preach the Word. He stated there must be “a consciousness within one’s own spirit, an awareness of a kind of pressure being brought to bear upon one’s spirit.” He identified this as an irresistible impulse, as “some disturbance in the realm of the spirit” that “your mind is directed to the whole question of preaching.” This inner coercion becomes “the most dominant force in their lives.” Lloyd-Jones explained, “This is something that happens to you, and God acting upon you by His Spirit, it is something you become aware of rather than what you do.” In other words, the drive to preach becomes a burden upon the heart that must be fulfilled. It is a holy preoccupation within the soul that causes the one called to step out in faith and embrace the work.

This divine calling, Lloyd-Jones believed, grips the soul and governs the spirit. It becomes an overwhelming obsession that cannot be discarded. It will not go away nor leave a man to himself. He explained that there becomes no way of escape. Such a strong force lays hold of the man that he is held captive. Lloyd-Jones recognizes this when he states:

You do your utmost to push back and to rid yourself of this disturbance in your spirit which comes in these various ways. But you reach the point when you cannot do so any longer. It almost becomes an obsession, and so overwhelming that in the end you say, “I can do nothing else, I cannot resist any longer.”

Second, Lloyd-Jones emphasized there will be an outside influence that will come to the one called. The input and counsel of other believers becomes influential to the one destined for the ministry. It may be the feedback of a pastor or the affirmation of an elder. It could be the encouragement of another believer. When they hear this person speak the Word, perhaps in a class or Bible study, they are often the best discerners of the man who is called into the ministry. In other words, observant people often recognize the hand of God upon that person before he senses it. Those who best know God and most love His Word often can detect who is being set apart for this work. They give insightful affirmation to the individual being called.

Third, Lloyd-Jones asserted the one called will experience a loving concern for others. God gives to the one chosen to preach an overwhelming compassion for the people. As part of this divine choice, the Holy Spirit imparts a consuming desire for the spiritual welfare of others. Lloyd-Jones wrote: “The true call always includes a concern about others, an interest in them, a realization of their lost estate and condition, and a desire to do something about them, and to tell them the message and point them to the way of salvation.” This love for others includes the distinct realization that countless people are perishing without Christ. What is more, there is a concern that many of these lost souls are in the church. The one called to preach feels compelled to awaken them to their need for Christ. He is constrained to reach them with the saving message of the gospel.

In Lloyd-Jones’ life, he experienced this growing concern for others. He said, “I used to be struck almost dumb sometimes in London at night when I stood watching the cars passing, taking people to the theatres and other places with all their talk and excitement, as I suddenly realized that what all this meant was that these people were looking for peace, peace from themselves.” His growing concern was now not for their physical health, but for their spiritual welfare.

Fourth, Lloyd-Jones affirmed there is an overwhelming constraint within the one called to do this work. He maintained there will be “a sense of constraint,” meaning he feels hemmed in to do this work. It is as though God will not let him be released from his duty to preach. There is nothing else he can do but pursue this inner drive to preach. Necessity is laid upon him, and he must preach regardless of what others may say. He must minister the Word, no matter what obstacles must be overcome.

Fifth, Lloyd-Jones believed the man who is called to preach comes under a sobering humility. He believed that this person is overwhelmed with a deep sense of his own personal unworthiness for such a high and holy task and is often hesitant to move forward to preach for fear of his own inadequacies. Lloyd-Jones writes, “The man who is called by God is a man who realizes what he is called to do, and he so realizes the awfulness of the task that he shrinks from it.” Though he is compelled to preach, he is at the same time fearful of doing so. He is sobered by this weighty assignment to speak on behalf of God. He trembles at this stewardship entrusted to him and the accountability that comes with it.

Sixth, Lloyd-Jones added that a corporate confirmation must come to the one called to preach. The man who is chosen by God to preach, he argued, must be observed and tested by others in the church. Only then may he be sent from the church. Lloyd-Jones reasoned from Romans 10:13–15 that preachers are “sent,” which he understands to mean a formal commissioning by a sending church. The leaders of the church must examine the qualifications of the one set apart to preach and affirm the validity of this call. Hands must be laid upon him in recognition of what God is doing in his life.

According to Lloyd-Jones, these are the distinguishing marks of a call to gospel ministry. To one extent or another, each of these six realities must be present in the life of one who has been set apart by God to preach. Each of these factors is necessary in order to ascertain one’s call to preach. Lloyd-Jones had experienced each one of these in his life. Further, he encouraged others to discern the presence of these hallmarks in their lives.

This excerpt is taken from The Passionate Preaching of Martyn Lloyd-Jones by Steven Lawson.