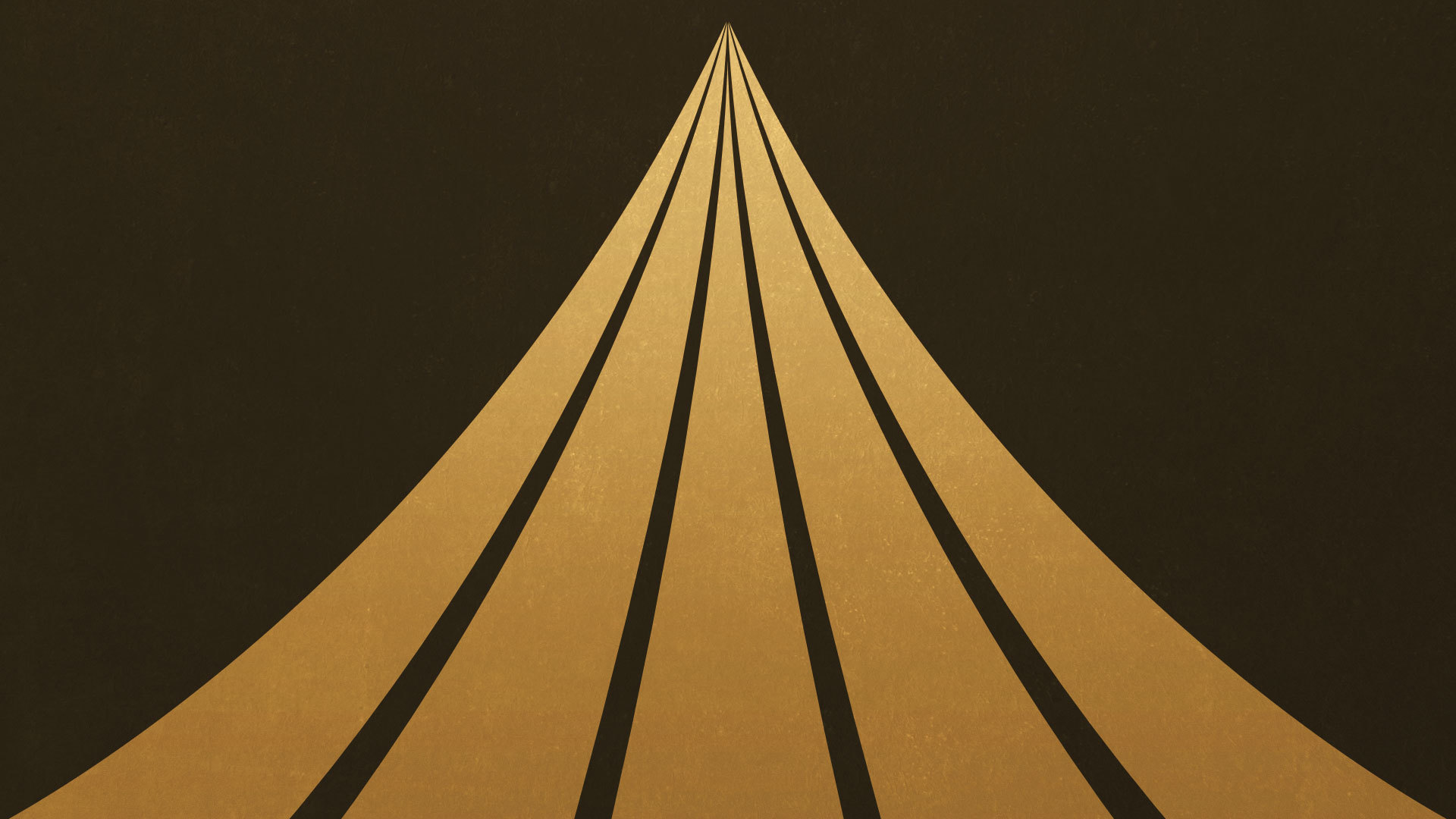 The Puritans were prone to give five methods for fighting our natural tendency to lapse into half-hearted prayer:

2. Give yourself—not just your time—to prayer. Remember that prayer is not an appendix to your life and your work, it is your life—your real, spiritual life—and your work. Prayer is the thermometer of your soul.

3. Give room to prayer. The Puritans did this in three ways. First, they had real prayer closets—rooms or small spaces where they habitually met with God. When one of Thomas Shepard’s parishioners showed him a floor plan of the new house he hoped to build, Shepard noticed that there was no prayer room and lamented that homes without prayer rooms would be the downfall of the church and society. Second, block out stated times for prayer in your daily life. The Puritans did this every morning and evening. Third, between those stated times of prayer, commit yourself to pray in response to the least impulse to do so. That will help you develop the “habit” of praying, so that you will pray your way through the day without ceasing. Remember that conversing with God through Christ is our most effective way of bringing glory to God and of having a ready antidote to ward off all kinds of spiritual diseases.

4. Give the Word to prayer. The way to pray, said the Puritans, is to bring God His own Word. That can be done in two ways. First, pray with Scripture. God is tender of His own handwriting. Take His promises and turn them inside out, and send them back up to God, by prayer, pleading with Him to do as He has said. Second, pray through Scripture. Pray over each thought in a specific Scripture verse.

5. Give theocentricity to prayer. Pour out your heart to your heavenly Father. Plead on the basis of Christ’s intercessions. Plead to God with the groanings of the Holy Spirit (Rom. 8:26). Recognize that true prayer is a gift of the Father, who gives it through the Son and works it within you by the Spirit, who, in turn, enables it to ascend back to the Son, who sanctifies it and presents it acceptable to the Father. Prayer is thus a theocentric chain, if you will—moving from the Father through the Son by the Spirit back to the Son and the Father.

This excerpt is taken from Living for God’s Glory: An Introduction to Calvinism by Joel Beeke.