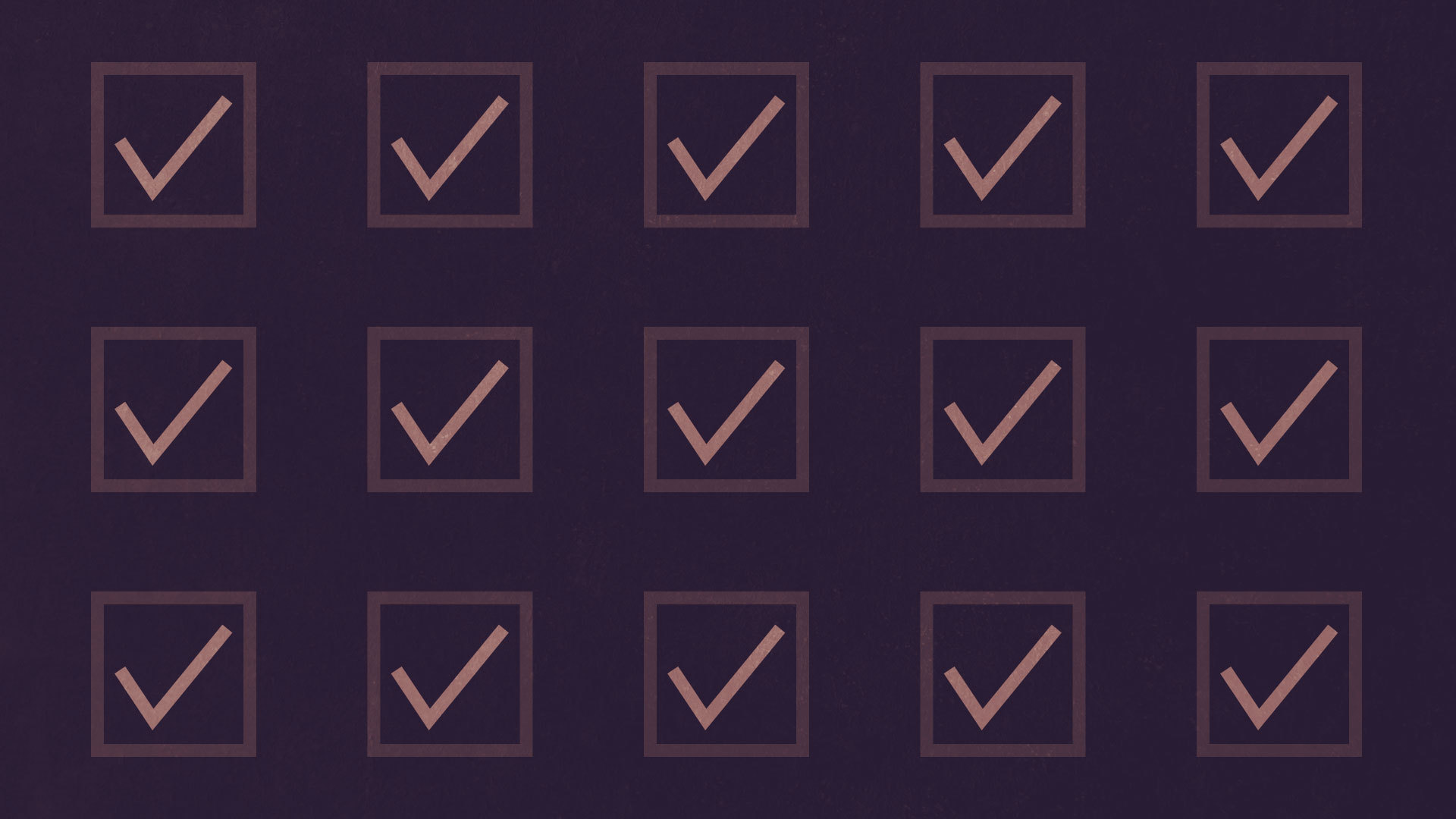 Have you, as a Christian, ever been accused of legalism? That word is often bandied about in the Christian subculture incorrectly. For example, some people might call John a legalist because they view him as narrow-minded. But the term legalism does not refer to narrow-mindedness. In reality, legalism manifests itself in many subtle ways.

Basically, legalism involves abstracting the law of God from its original context. Some people seem to be preoccupied in the Christian life with obeying rules and regulations, and they conceive of Christianity as being a series of do’s and don’ts, cold and deadly set of moral principles. That’s one form of legalism, where one is concerned merely with the keeping of God’s law as an end in itself.

Now, God certainly cares about our following His commandments. Yet there is more to the story that we dare not forget. God gave laws such as the Ten Commandments in the context of the covenant. First, God was gracious. He redeemed His people out of slavery in Egypt and entered into a loving, filial relationship with Israel. Only after that grace-based relationship was established did God begin to define the specific laws that are pleasing to Him. I had a professor in graduate school who said, “The essence of Christian theology is grace, and the essence of Christian ethics is gratitude.” The legalist isolates the law from the God who gave the law. He is not so much seeking to obey God or honor Christ as he is to obey rules that are devoid of any personal relationship.

There’s no love, joy, life, or passion. It’s a rote, mechanical form of law-keeping that we call externalism. The legalist focuses only on obeying bare rules, destroying the broader context of God’s love and redemption in which He gave His law in the first place.

How does one keep the letter of the law but violate its spirit? Suppose a man likes to drive his car at the minimum required speed irrespective of the conditions under which he is driving. If he is on an interstate and the minimum posted speed is forty miles per hour, he drives forty miles per hour and no less. He does this even during torrential downpours, when driving at this minimum required speed actually puts other people in danger because they have had the good sense to slow down and drive twenty miles an hour so as not to skid off the road or hydroplane. The man who insists on a speed of forty miles per hour even under these conditions is driving his car to please himself alone. Although he appears to the external observer as one who is scrupulous in his civic obedience, his obedience is only external, and he doesn’t care at all about what the law is actually all about. This second kind of legalism obeys the externals while the heart is far removed from any desire to honor God, the intent of His law, or His Christ.

This second type of legalism can be illustrated by the Pharisees who confronted Jesus over healing on the Sabbath day (Matt. 12:9–14). They were concerned only with the letter of the law and avoiding anything that might look like work to them. These teachers missed the spirit of the law, which was directed against ordinary labor that is not required to maintain life and not against efforts to heal the sick.

The third type of legalism adds our own rules to God’s law and treats them as divine. It is the most common and deadly form of legalism. Jesus rebuked the Pharisees at this very point, saying, “You teach human traditions as if they were the word of God.” We have no right to heap up restrictions on people where He has no stated restriction.

Each church has a right to set its own policies in certain areas. For example, the Bible says nothing about soft drinks in the church’s fellowship hall, but a church has every right to regulate such things. But when we use these human policies to bind the conscience in an ultimate way and make such policies determinative of one’s salvation, we venture dangerously into territory that is God’s alone.

Many people think that the essence of Christianity is following the right rules, even rules that are extrabiblical. For example, the Bible doesn’t say that we can’t play cards or have a glass of wine with dinner. We can’t make these matters the external test of authentic Christianity. That would be a deadly violation of the gospel because it would substitute human tradition for the real fruits of the Spirit. We come perilously close to blasphemy by misrepresenting Christ in this way. Where God has given liberty, we should never enslave people with man-made rules. We must be careful to fight this form of legalism.

The gospel calls men to repentance, holiness, and godliness. Because of this, the world finds the gospel offensive. But woe to us if we add unnecessarily to that offense by distorting the true nature of Christianity by combining it with legalism. Because Christianity is concerned with morality, righteousness, and ethics, we can easily make that subtle move from a passionate concern for godly morality into legalism if we are not careful.

This excerpt is taken from How Can I Develop a Christian Conscience? by R.C. Sproul. Download more free ebooks in the Crucial Questions series here.