Who Is the Holy Spirit? 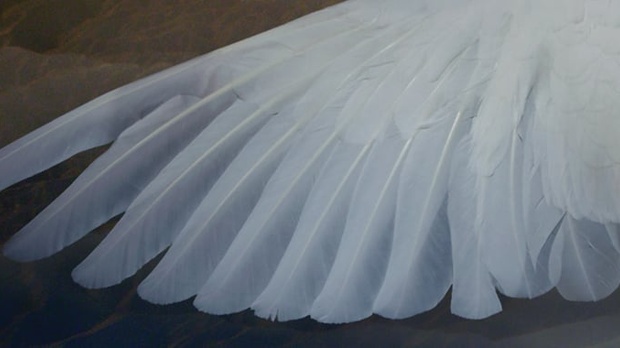 The picture of Jesus on the cross at Calvary is the loneliest portrait of a man in the history of the world. He hung dying, incurring the wrath of His Father as He bore the sins of the world. These sins were not His own, and He had never before been prevented from communing with His heavenly Father. Yet, the Holy Spirit sustained Jesus through His sacrifice, and He preserved Him just as He had done from the moment of Christ’s conception. This same Spirit who fortified Jesus to atone for the sins of His people dwells in us today, an unspeakable privilege that should unite the church in humility, thankfulness, and love.