The God We Worship 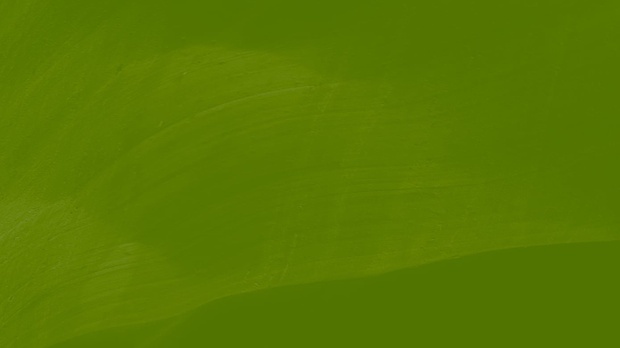 One of God’s Old Testament names is Elohim, which is a name in the plural. Why would the name of God appear in a plural form in a religion that is distinctively famous for being monotheistic? Some evangelicals have suggested that the name Elohim is early cryptic evidence to prove the doctrine of the Trinity. As good as that answer may initially sound, Dr. Sproul shows that there is a better explanation to account for the plurality of Elohim, in this message entitled “Elohim—God’s Plural Name.”