Recovering the Beauty of the Arts 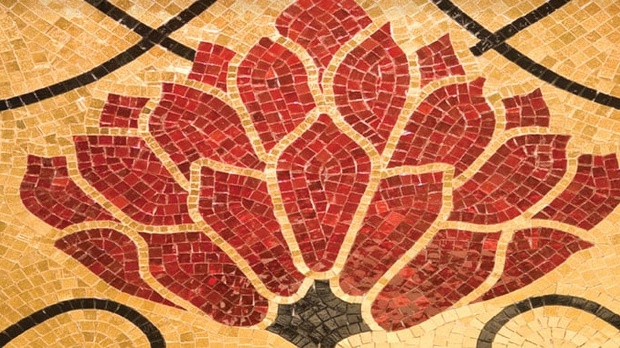 Lecture 4, The Influence of Music:

One of the biggest influences that contributes to the so-called generation gap is music. In the modern world, music in many ways defines the youth culture of today. But is this really a modern phenomenon? Can the influence of music affect the listener’s mood any differently today than it did during the days of Plato? In this message entitled “The Influence of Music,” Dr. Sproul discusses music and the impact it can have on culture and the biblical basis to suggest some normative standards with which to define music as art.