Moses and the Burning Bush 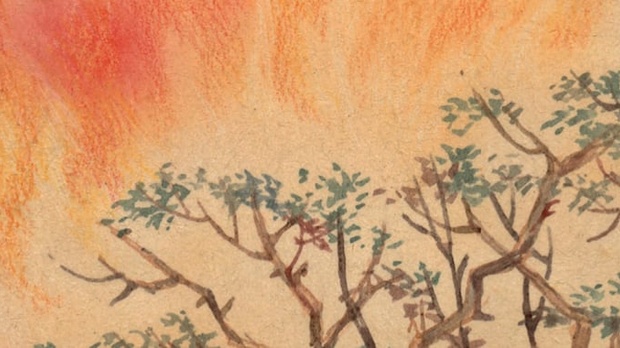 The tendency to ignore the work of our Trinitarian God in the Old Testament remains a real problem within Christendom. Christians sometimes attribute the great redemptive acts of history in the Old Testament to the first person of the Trinity, the Father, alone. However, as John describes in the first chapter of his gospel, “In the beginning was the Word, and the Word was with God, and the Word was God… All things were made through him.” Both the second person and the third person of the Trinity (the Son and the Spirit, respectively) worked in conjunction with the Father to lead events to the climax of history: the incarnation of the Son of God. As this lesson demonstrates, the Shekinah Glory played an important role in these events, and the Son of God possessed a special part in the manifestation of His glory to His creation.