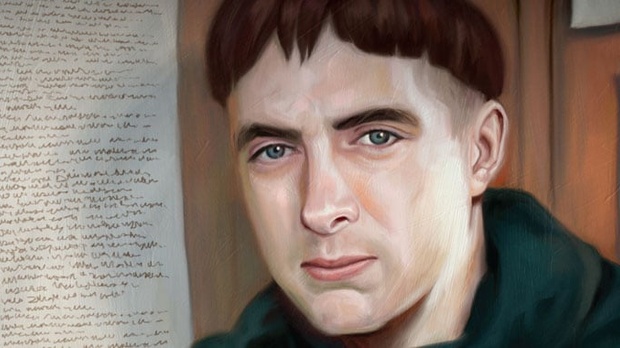 Secular culture and even some professing evangelicals often describe God as an all-forgiving, cuddly being intent on accepting all people from all walks of life into his ever-accepting arms. As such, it advocates freedom to act in whatever way feels right, for if God is a God of love, surely He will never discriminate. This picture misses the mark absolutely. On the contrary, the heavenly Lord of Hosts demands rigid moral discipline from His creation. Although God alone acts in the justification of His children, after they enter into a state of grace He requires that they cooperate and fulfill His mandates and laws. Dr. Sproul explores the consequences of entering into a state of grace by the process of justification in this final lesson on Luther and the Reformation.