The Life of Joseph 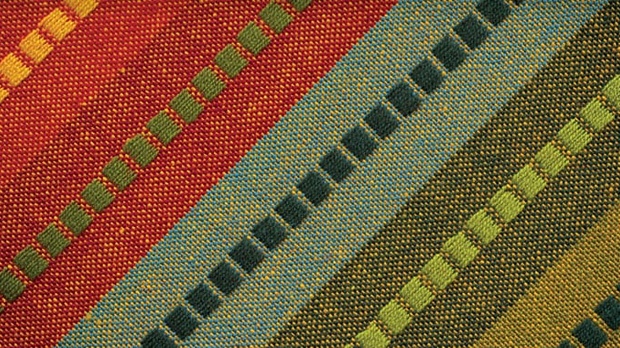 It started off as a simple errand. Jacob sent Joseph to go check on his brothers in the fields. When the brothers saw Joseph coming, they conspired to kill him, but ultimately sold him into the slave trade. On top of that, they told their father that his beloved son was dead. What motivated them to commit such a heinous sin? What else did they do to make matters worse? In this message, Dr. Sproul discusses the betrayal of Joseph, the deception of Jacob, and the lengths his brothers would go to keep “A Sin Concealed.”