Lessons from the Upper Room 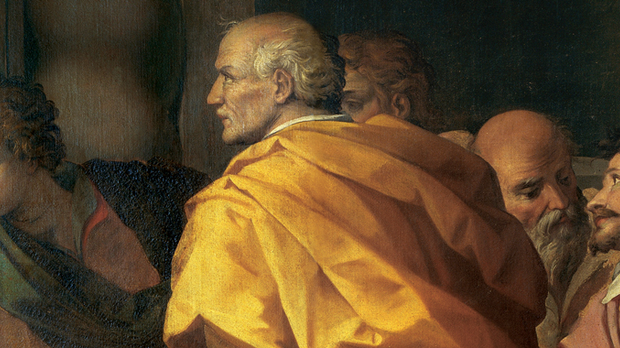 Some argue that the history of Western philosophy can primarily be summed up as a footnote to the thought of Plato. We can say that the entire Bible shows a similar connection to Genesis 3:15, which announces the enmity between the seed of the woman and the seed of the serpent. In John 15:18-27, and in connection to this ongoing conflict, Jesus recognizes that the time has come for the climactic battle between the two seeds or kingdoms, one that would take Him to the cross. However, His very death would crush the one who has the power of death, the devil. In this lesson, Dr. Ferguson shows us from this passage how the disciples are caught up in the war. They too will be hated by the world, yet also helped by the One who overcomes the world.