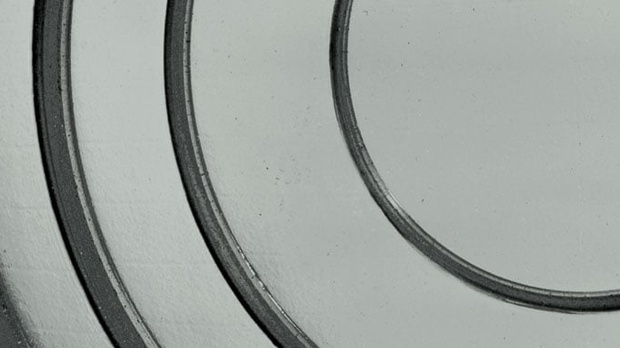 In opposition to churchmen who argued that man is made righteous by faith and works, the Protestant Reformers fearlessly preached that by faith alone God’s people are justified. With devotion to Scripture above all else, Martin Luther, John Calvin, and others helped believers cast aside their perversions of the gospel and once again recognize the Lord alone as the One who saves. In this series, Dr. R.C. Sproul examines the biblical doctrine of redemption as summarized in the five solas of the Reformation, propositions that remind us God alone deserves the glory for our salvation.