A Teaching Series by James Anderson 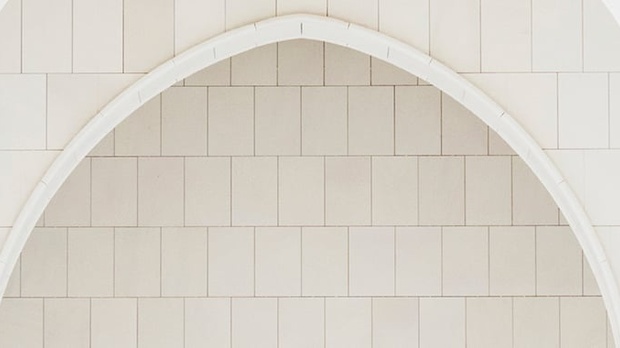 There is at least as much diversity in Islam as there is in Christianity. With its different cultures and peoples and its distinct theological traditions, Islam is a radically diverse world. In this lecture, Dr. Anderson surveys the six major areas of diversity in the Islamic world today, from the well-known division between Sunni and Shiite Muslims to modern Islamic reform movements.