The Doctrines of Grace in John 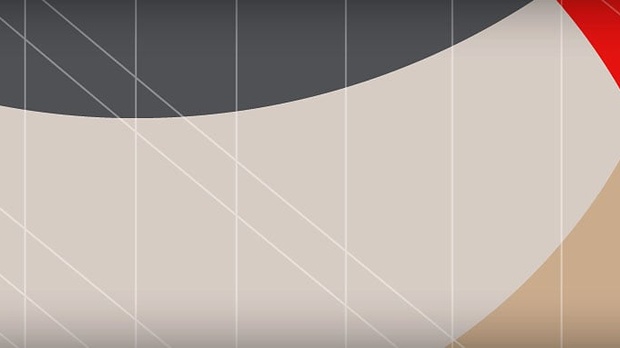 The doctrine of sovereign election, when viewed in an improper perspective, may seem cold and unfeeling, depicting God as callous and arbitrary in His election of some and not others. Yet, this viewpoint fails in two significant ways. First, it assumes man deserves God’s favor. Second, it does not recognize the extreme love demonstrated by God toward His Son and His elect. Election finds its root in God’s love, and as Dr. Lawson explains in this lesson, far from being a dictatorial, meaningless activity by an unfeeling God, sovereign election expresses the fullness of God’s love for a sinful, unrepentant people unable to make the choice to love God for themselves.