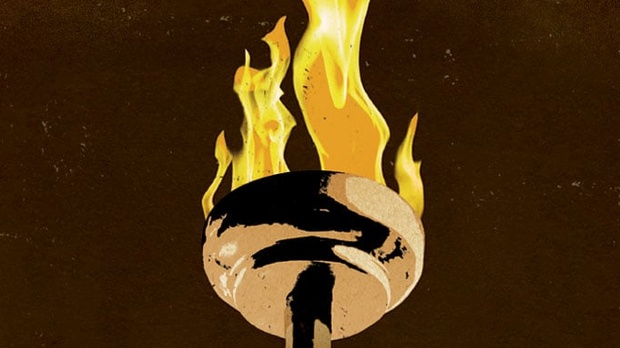 Here we look at some of the considerations that we find in the New Testament with respect to the moral argument. Kant gave his famous moral argument for the existence of God, saying that every single person in the world has an inherent sense of right and wrong. We find that people don’t want God but they still want morality, but what Kant is saying here is that you can’t have both.