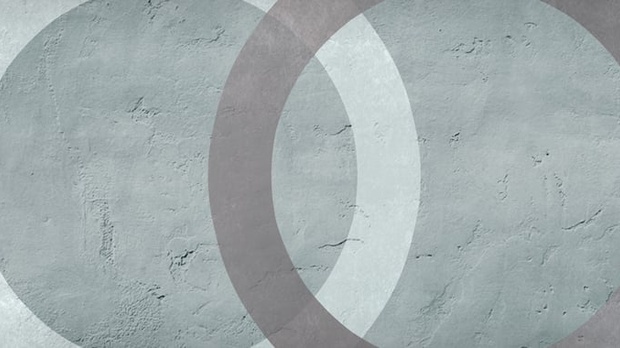 When comparing the roles of husbands and wives, many would suppose that the wife has the more difficult role as she is called to obey her husband. But a closer look at what the Scripture has to say about the responsibility of husbands may prove otherwise. Husbands are called to love their wives. So what is the hard part about that you may ask? The difficulty is not necessarily found in the wife, but in the standard by which a husband is measured. In this message, Dr. Sproul discusses the high standard men are called to as they seek to fulfill their role as husbands.