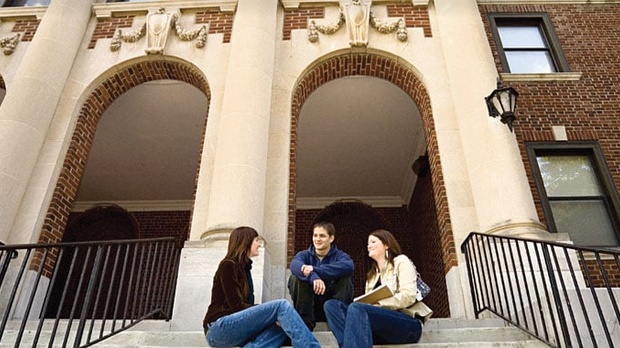 If there’s one thing the majority of young people believe today it is that there is no such thing as absolute truth. Truth is relative. Unfortunately, this way of thinking is not limited to unbelievers; young Christians have also been influenced by this way of thinking. And other false philosophies have been influential as well. In Choosing My Religion, Dr. R.C. Sproul uses interviews with Christians and other young people to address the questions and false assumptions of modern culture.