Apologetics of the Early Church 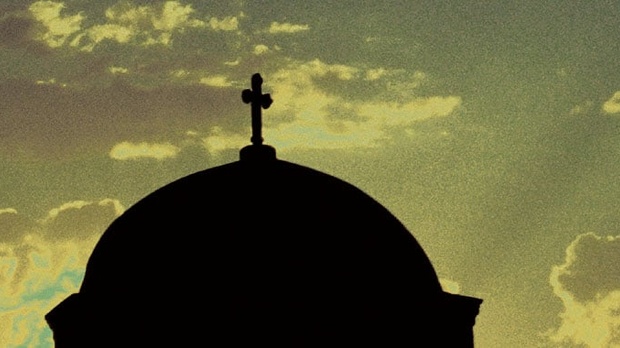 Lecture 4, The Superiority of Christianity:

Today, more than ever, Christians are being persecuted all over the world. If you were given the assignment of writing a letter to government officials as to why they should want Christians to be citizens of the commonwealth, what reasons would you give? In this message, Dr. Sproul introduces us to Justin Martyr, and examines his method of defending the truth claims of Christianity to the emperor.