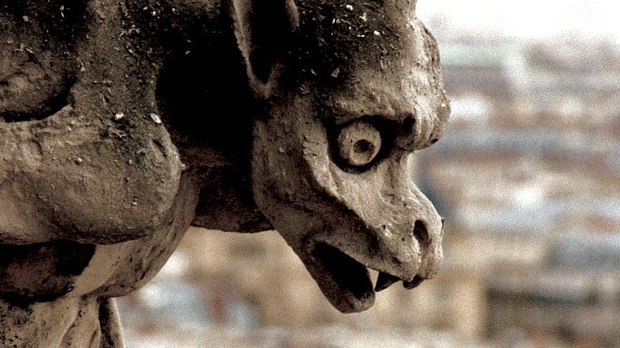 Scripture is full of personal encounters between people and angels. In many cases the angels appeared in the form of men. Then there were other times when they remained invisible—to some that is—but their ministry was easily recognized by Elisha and then later the Lord Himself during His earthly ministry. In this message, Dr. Sproul teaches us about the ministerial role angels had during the days of Elisha and later in the life and ministry of Jesus.