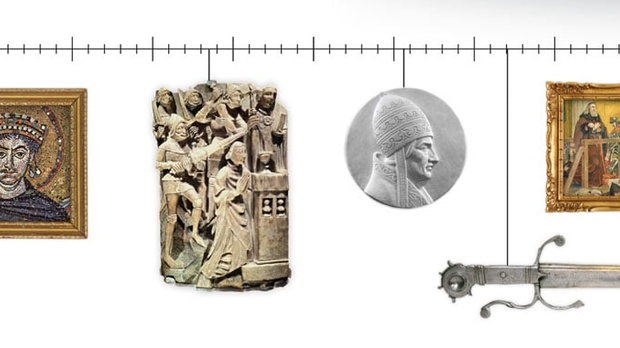 Lecture 13, Forerunners of the Reformation:

As the church continued to consolidate its power and define its beliefs, it did not always act and speak with one voice. In the fourteenth and fifteenth centuries, certain churchmen began to speak out against the corrupt practices and unbiblical doctrines that had become increasingly common within the medieval church. Emphasizing the authority of the Bible and a life of genuine piety, these leaders quickly gained a large following among the spiritually hungry common people. Though these reform movements were fiercely opposed by the church, they helped to lay the groundwork for profound spiritual changes that would come in later centuries.