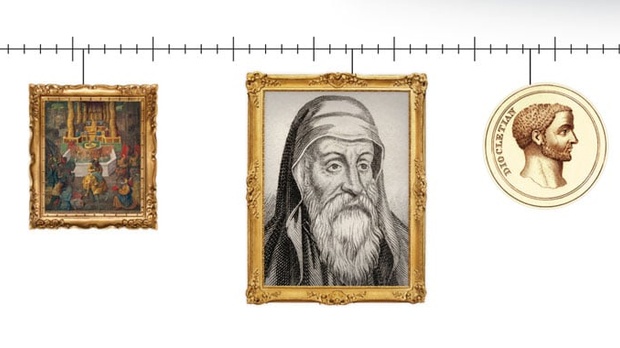 Lecture 2, Expansion of the Church:

Unbeknownst to many Christians in the twenty-first century, people around the Greco-Roman world of the first century viewed Christianity as nothing more than an offshoot of Judaism, with some going as far as believing the two possessed no inherent difference. Surprisingly, even many within Judaism and the early church agreed with this assertion. This predicament might seem unbelievable today, but the current church faces a similar dilemma. As relativism, the belief that there is no absolute value but only subjective preference (consequently attributing equal value to all beliefs), expands in modern culture, more and more people view Judaism, Christianity, and all other religions as different only in content but not in value. The early church warred with a similar worldview during its incipience, and its response can provide us valuable insight for the church’s historical context today.