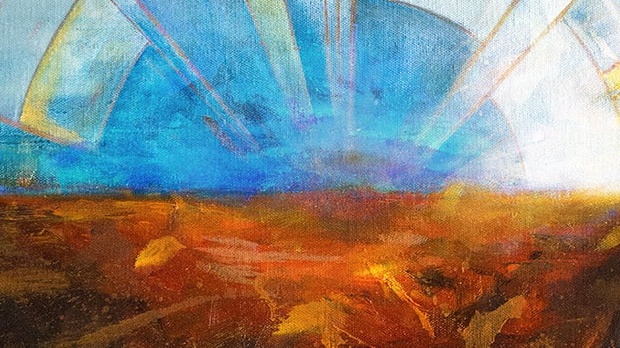 The single-license study guide for this teaching series is currently available as a free download.

In 2 Peter 1:16, the Apostle tells us that he and the other Apostles “did not follow cleverly devised myths” when they proclaimed “the power and coming” of Christ Jesus. Rather, the Apostles were “eyewitnesses of his majesty.” These men saw something take place in space and time that altered the course of human history. The incarnation, ministry, death, resurrection, and ascension of Jesus are not legendary events in a fictional tale. They are firm historical realities on which the Christian faith stands or falls.

In the face of cultural hostility, followers of Christ must not compromise the bold historical witness of the Christian faith. We stand not on a mere idea or a fanciful myth, but on historical events that testify to the fact that Jesus is Lord and Savior.