Why Did Jesus Institute the Lord’s Supper on the Passover? 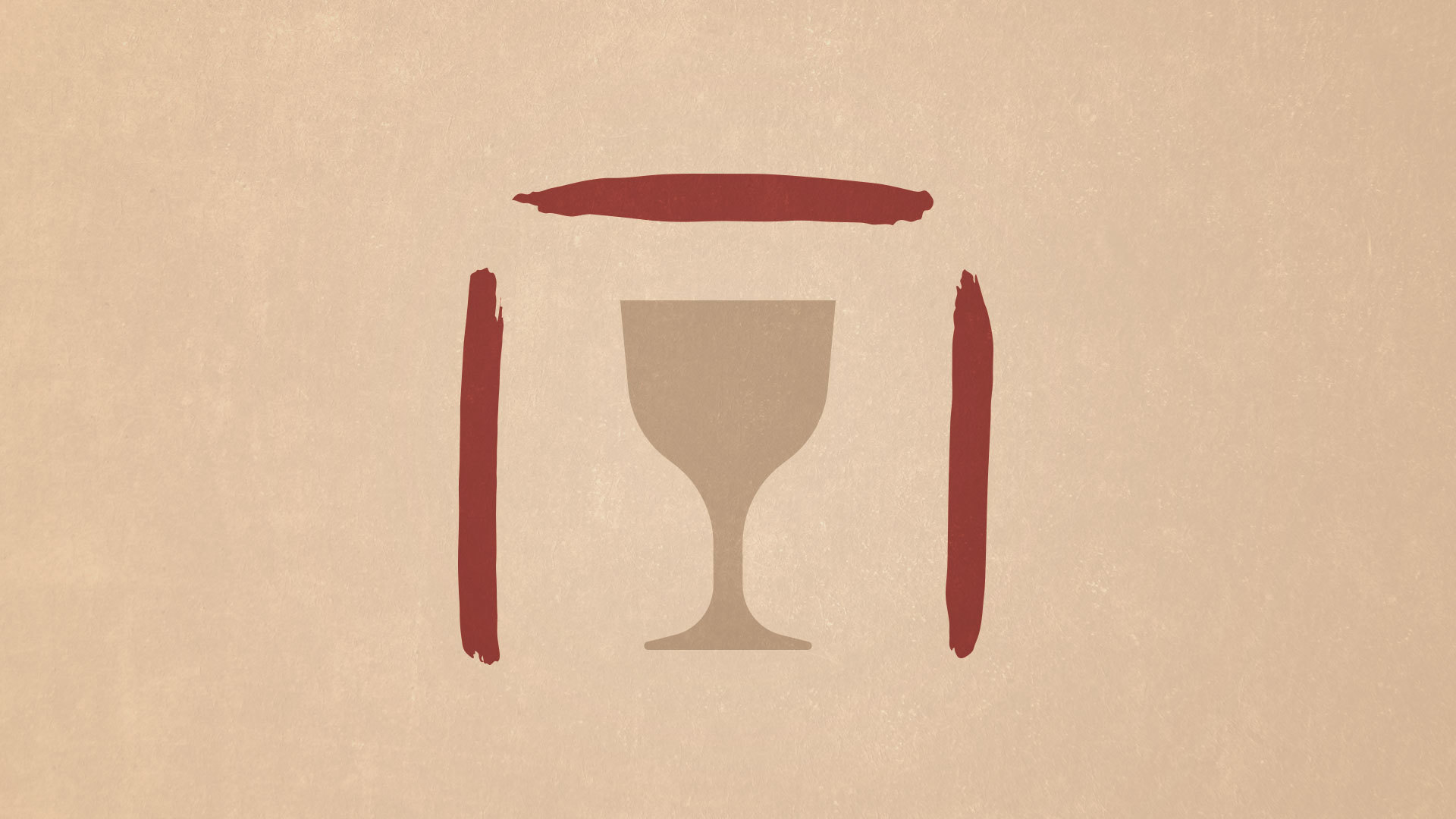 As the book of Exodus begins, Israel has been in Egypt for more than four hundred years (cf. Ex. 12:40). They are now in bondage under an oppressive Pharaoh. The early chapters of Exodus describe the calling of Moses to be the one who will lead God’s people out of slavery in Egypt. He comes before Pharaoh demanding that Israel be allowed to go and worship the Lord, but Pharaoh refuses. God then sends a series of increasingly severe plagues on Egypt. Pharaoh’s stubbornness in the face of the first nine plagues results in God’s pronouncement of a final plague that will result in Israel’s redemption from slavery. God warns that He will go into the midst of Egypt and that every firstborn in the land will die. It is in the context of the warning of this final plague that we find God’s instructions regarding the Passover in Exodus 12.

In later years, the observation of the Passover would involve the priesthood (cf. Deut. 16:5–7), but on the night of the original Passover, the responsibility for this ceremony falls to the head of each household. The head of every household is commanded to take a male lamb that is one year old and without any blemishes. This substitutionary lamb must be a symbol of perfection. As such, it foreshadows the true Lamb of God, Jesus Christ, who was uniquely without blemish (cf. 1 Peter 1:19). At twilight, the lamb for each household is to be killed.

The Lord then reveals what the Israelites are to do with the slain lambs and why they are to do it. Each head of a household is to take the blood of the lamb and put it on the doorposts and lintel of his house. God explains that the blood will be a sign. When He sees the blood on the door, He will pass over that house, and the firstborn in it will be spared from the coming judgment that is to fall on Egypt. After the lambs are killed by the head of the household, they are to be roasted and eaten with the people dressed and prepared to leave on a moment’s notice. Since the Passover is a “sacrifice” (cf. Ex. 12:27; 34:25; Deut. 16:2), the eating of the lamb is a sacrificial meal like that associated with the peace offering described in Leviticus 3 and 7. In such meals, the body of the sacrificial victim is offered to believers to eat after the sacrifice is made (Lev. 7:15).

In Exodus 12:14–20, God reveals the way future generations of Israelites are to observe the Passover. The exodus from Egypt is to be commemorated in the seven-day Feast of Unleavened Bread, which will be commenced with the Passover observance. The people are always to remember their slavery in Egypt and God’s act of redemption in freeing them from this bondage. The Passover, therefore, is to be observed throughout their generations.

Exodus 12:21–28 contains Moses’ instructions to the people regarding the Passover and the people’s response. Moses instructs the people to mark the doors using hyssop, a plant that will later be used in connection with various purification rituals (cf. Lev. 14:49–52; Num. 19:18–19). Although some scholars have denied that the Passover is a sacrifice, Moses specifically refers to it as such in Exodus 12:27. Although no specific sin is mentioned, the blood of the lamb turns away the wrath of God. Here again the Passover foreshadows the redemptive work of Christ (1 Cor. 5:7). The tenth and final plague comes on Egypt just as God warned through Moses and Aaron, and the firstborn throughout the land are struck dead. Only those covered by the blood of the lamb are spared. As a result of this final plague, Pharaoh finally relents and commands Moses and the Israelites to go. The beginning of the exodus itself is described in Exodus 12:33–42. The reason for God’s instructions to be prepared to leave in haste now becomes clear. The Egyptians want the Israelites out immediately and urge them to depart. The Israelites plunder the Egyptians of their silver and gold, and after 430 years, they begin the journey out of Egypt and toward the promised land.

Our brief survey of Exodus 12 reveals several important facts about the Passover. The blood of the Passover lamb distinguished the people of God from the unbelieving Egyptians, and observation of the Passover was a sign of faith in God. The Passover also marked Israel’s redemption from slavery in Egypt. It commemorated her birth as a nation. Throughout all of Israel’s generations, the Passover was to be a memorial of God’s great redemptive act. It was also to be a teaching opportunity for Israelite parents, who were to explain its significance to their children.

In the later prophetic books of the Old Testament, the exodus would be viewed as the paradigmatic act of redemption. When the prophets looked toward God’s future work of redemption, they compared it to the original exodus and spoke of it in terms of a new and greater exodus. We see such language, for example, in Isaiah 52:11–12, where God commanded Israel to depart from Babylon using language reminiscent of that used in connection with the original exodus from Egypt. At the close of the Old Testament, the Israelites were looking forward to a new and greater exodus.

When the Gospels open, it is no coincidence that numerous parallels are seen between Jesus and Moses and between Jesus and Israel. Jesus was even taken down into Egypt only to return after the death of Herod. This is said to have occurred “to fulfill what the Lord had spoken by the prophet, ‘Out of Egypt I called my son’” (Matt. 2:15). Herod’s decree to kill all the male children in Bethlehem is a gruesome echo of Pharaoh’s decree to kill all the male children of the Israelites (Matt. 2:16; cf. Ex. 1:15–22). Commentators discuss even more parallels, but the point of the parallels is to communicate to the reader that the long-awaited time of redemption was at hand. The prophesied new exodus was near.

Why, then, did Jesus institute the Lord’s Supper on the Passover the night before His crucifixion? In the first place, it is because He is the fulfillment of all that was foreshadowed by the Passover lamb. His blood, the blood of the new covenant, averts the wrath of God for those who place their faith in Him. Second, it is because the Last Supper was the eve of the prophesied greater new covenant act of redemption—the promised act of redemption that the prophets described in terms of a new exodus—and just as the first exodus was preceded by the institution of the Passover, the greater new exodus was preceded by the institution of the Lord’s Supper. Jesus instituted the Lord’s Supper on this night to signify that this new exodus was about to begin. This act indicated that the time of redemption had come.

This excerpt is adapted from The Lord’s Supper: Answers to Common Questions by Keith Mathison.