What Does It Mean to Call God “Father?” 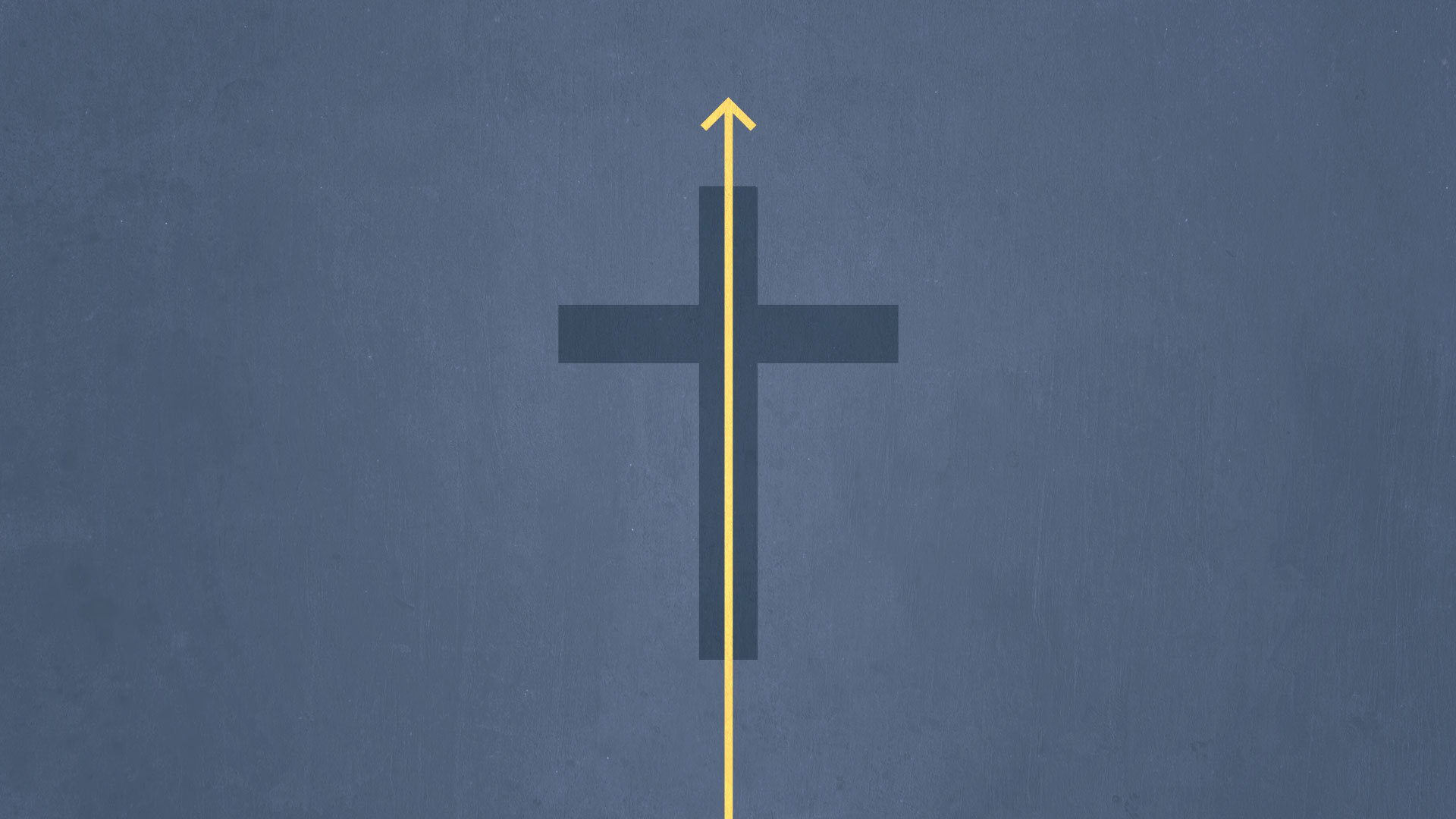 One of the most well-known statements of the Christian faith is the Lord’s Prayer, which begins with the words “Our Father which art in heaven.” This is part of the universal treasury of Christendom. When I hear Christians in a private gathering praying individually, almost every single person begins their prayer by addressing God as Father. There’s nothing more common among us than to address God as our Father. So central is this to our Christian experience that in the nineteenth century, there were some who said the basic essence of the whole Christian religion can be reduced to two points: the universal brotherhood of man and the universal fatherhood of God. In that context I am afraid we have missed one of the most radical teachings of Jesus.

A few years ago, a German scholar was doing research in New Testament literature and discovered that in the entire history of Judaism—in all existing books of the Old Testament and all existing books of extrabiblical Jewish writings dating from the beginning of Judaism until the tenth century A.D. in Italy—there is not a single reference of a Jewish person addressing God directly in the first person as Father.

There were appropriate forms of address that were used by Jewish people in the Old Testament, and the children were trained to address God in proper phrases of respect. All these titles were memorized, and the term Father was not among them. The first Jewish rabbi to call God “Father” directly was Jesus of Nazareth. It was a radical departure from tradition, and in fact, in every recorded prayer we have from the lips of Jesus save one, He calls God “Father.” It was for that reason that many of Jesus’ enemies sought to destroy Him; He assumed to have this intimate, personal relationship with the sovereign God of heaven and the creator of all things, and He dared to speak in such intimate terms with God. What’s even more radical is that Jesus says to His people, “When you pray, you say, ‘Our Father.’” He has given to us the right and privilege to come into the presence of the majesty of God and address Him as Father because indeed He is our Father. He has adopted us into His family and made us coheirs with His only begotten Son (Rom. 8:17).

“What does it mean for us to call God our Father?” and other questions can be found in our Questions Answered section. Learn more by watching R.C. Sproul’s video The Privilege of Addressing God as “Father.”