Tracing the Story of Christmas 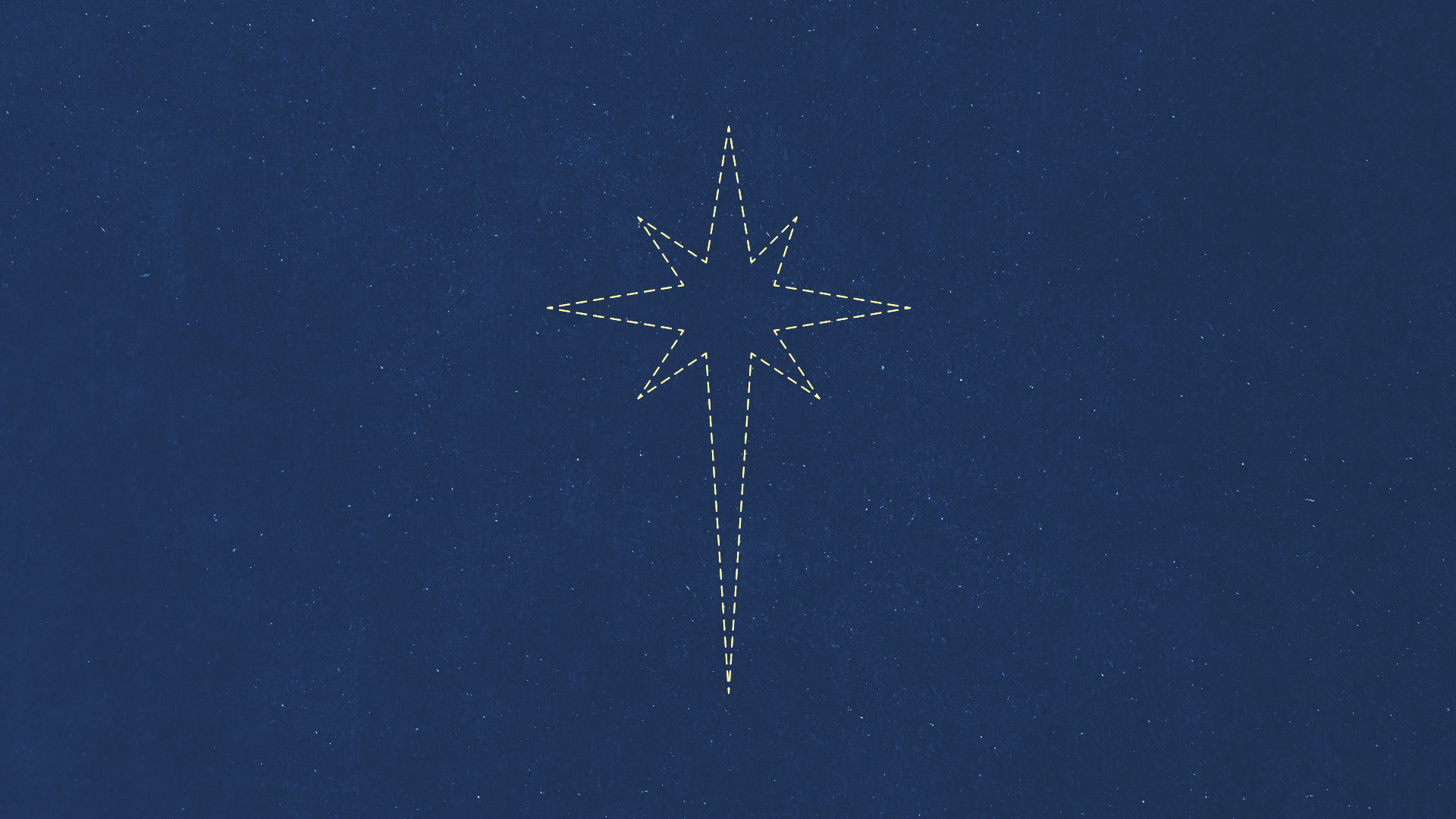 In order to understand the story of Christmas, we have to go back. Not back just a few thousand years to the birth of Jesus, but all the way back, back to our first parents, Adam and Eve. God placed them in the lush and perfect garden of Eden. They had everything they needed. It was perfect. Then they sinned. As a consequence, God banished them. Now Adam and Eve lived under the curse. But as God pronounced the curse, thundering from heaven, He also gave them a promise.

In the Old Testament, the third chapter of the very first book, Genesis, speaks of conflict and enmity. Adam and Eve, who had known only the experience of tranquility, would now be locked in bitter conflict. Even the ground would be a challenge. The prick of thorns would be the constant reminder. As the poets say, nature is red in tooth and claw. Even the promised Seed would enter into this conflict, fighting with the Serpent, the great spoiler. But Genesis 3 promises that the Seed would overcome the Serpent, securing the final victory and ushering in wave after wave of peace.

The Seed, however, would be a long time coming.

Adam and Eve had Cain and Abel, and neither turned out to be the Seed. When Cain slew Abel, God gave Adam and Eve Seth, a little grace in a very troubled world. But Seth was not the Seed. More sons followed. Generations came and generations went.

Then Abraham appeared on the world’s stage. God called this man from ancient times to make from him and his wife, Sarah, a great new nation that would be a beacon of light to a lost and hopeless world. Again, God made a promise to this couple of a Seed, a son. They thought it was Isaac. But Isaac died.

This story was repeated from generation to generation, building anticipation of the One to come who would make all things right, who would bring peace. A widow named Naomi and her widowed daughter-in-law, Ruth, even entered into this story. They were in desperate circumstances. There were no social nets to catch the fall of such marginalized people in the ancient world.

Without husbands and sons, without rights and means, widows lived from meal to meal. They lived on a thread of hope. Then came Boaz and the classic story of boy meets girl. Boaz met Ruth and they married. Before long, just as the curtain fell on the biblical story of Ruth, a son, a seed, was born to Ruth. This son would be a restorer of life, a redeemer. But he was only a shadow of the Seed to come. He, too, died.

The son born to Ruth and Boaz was named Obed. Obed had a son named Jesse. Jesse had many sons, and one of them was a shepherd. One time this shepherd grabbed a handful of stones and felled a giant. He faced down lions. He also was quite a musician. To everyone’s surprise—even his father’s—this son of Jesse, the great-grandson of Ruth and Boaz, was anointed king of Israel.

While David was on the throne, God gave yet another promise directly to him. This was another promise of a son. God said David’s son would be king forever and there would be no end to his kingdom. That was God’s promise.

An excerpt from Peace: Classic Readings for Christmas by Stephen Nichols.