Top 5 Commentaries on the Books of 1 & 2 Chronicles

If you randomly select 100 Christians and ask them to name their five favorite books of the Bible, it is unlikely that the books of 1 & 2 Chronicles will be found on many lists. These books are largely neglected by Christians today. They are, however, part of God’s inspired and inerrant word, and since they are Scripture, these books are profitable for teaching, for reproof, for correction, and for training in righteousness (2 Tim. 3:16). Chronicles was written to the people of Israel in the early post-exilic period to guide them during the period of restoration following their long exile. These theologically rich books contain principles that remain as relevant for the people of God today as they were for the people of God then. The following are five of the most helpful commentaries on 1 & 2 Chronicles. 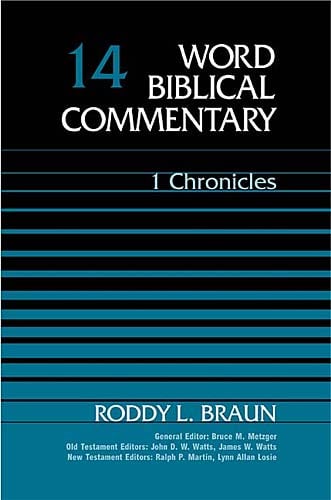 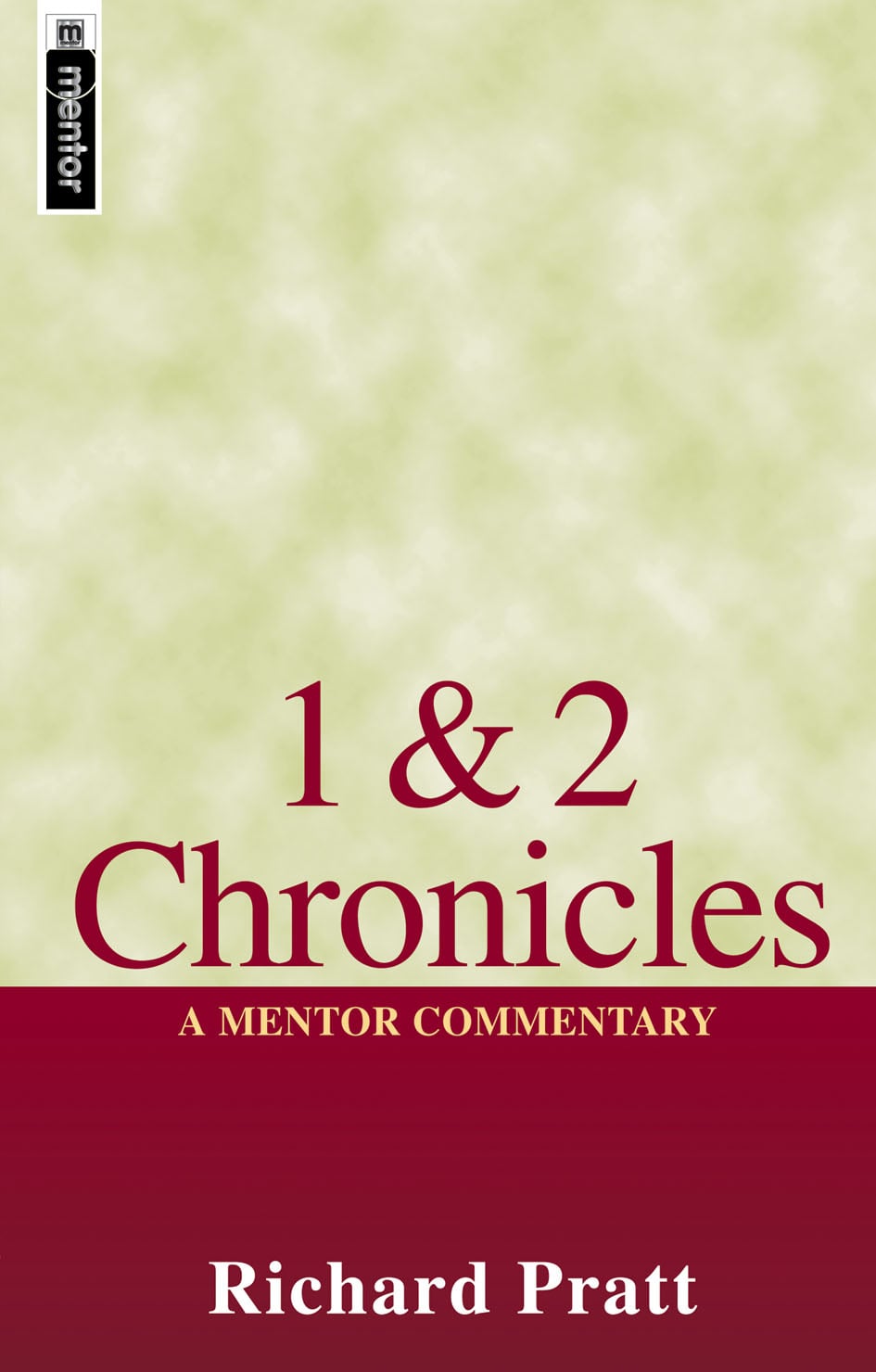 Pratt’s commentary on 1 & 2 Chronicles is distinctive in that it concerns itself primarily with the theological aspects of the books. For those who have had difficulty understanding the relevance and significance of Chronicles, this will be a good place to start. It is an intermediate level commentary that should be of use to laymen, pastors, and scholars.

As with many other commentaries in the Tyndale series, Selman’s work is clear and concise without being simplistic. This is a good place to begin for laymen who are looking for a basic introduction to the books. 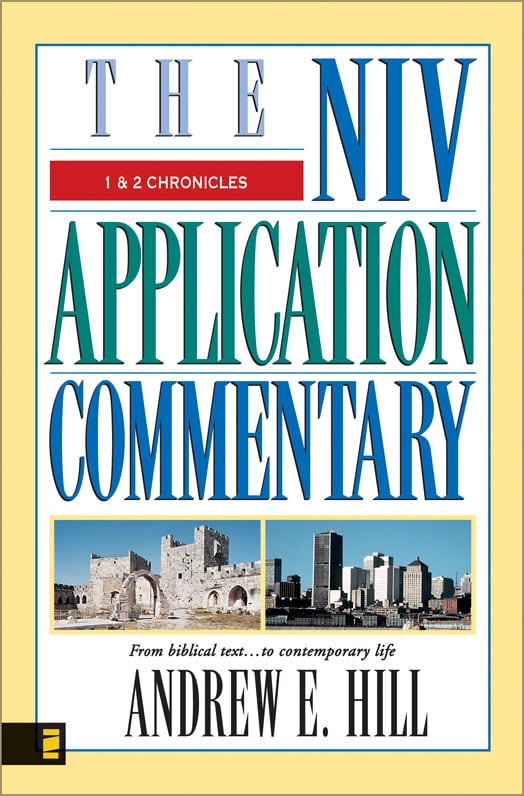 It is one thing to understand what the original author of Chronicles was saying to post-exilic Israel, it is another to understand how the teaching of Chronicles applies to the 21st century church. The strength of the NIV Application series is in bridging the gap between the original audience and today’s audience. Hill accomplishes this goal nicely, resulting in a work that will prove especially valuable for pastors and teachers. 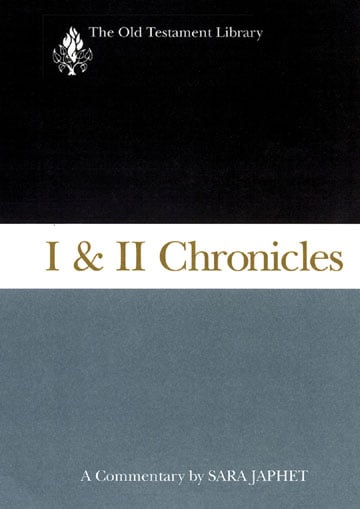 Japhet’s commentary is written from a moderately critical perspective, so it must be used with care, but its thoroughness makes it worth consulting. It is a must for seminary students doing in-depth study of these books.

There are a number of other helpful commentaries on 1 & 2 Chronicles. Among them are the introductory level works by Michael Wilcock and Cyril J. Barber (Vol. 1, Vol. 2). Also worth consulting are the commentaries by J.G. McConville, J.A. Thompson, and Leslie Allen.