Top 5 Commentaries on the Book of Philippians 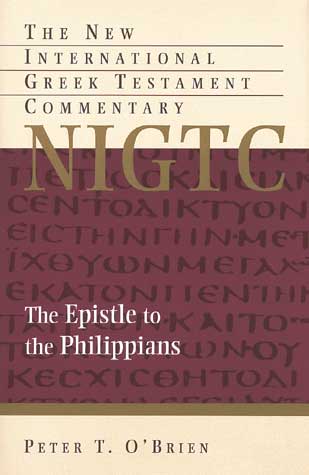 The best commentary on the epistle to the Philippians is the work by Peter T. O’Brien. Because it is in the NIGTC series, it is more technical than the average commentary. Some knowledge of Greek is required to use it fully. O’Brien’s comments are judicious and very helpful. Very highly recommended.

Note: Due to the discovery of plagarism in Peter O’Brien’s commentary since the original writing of this blog post in 2008, Dr. Mathison no longer endorses it. 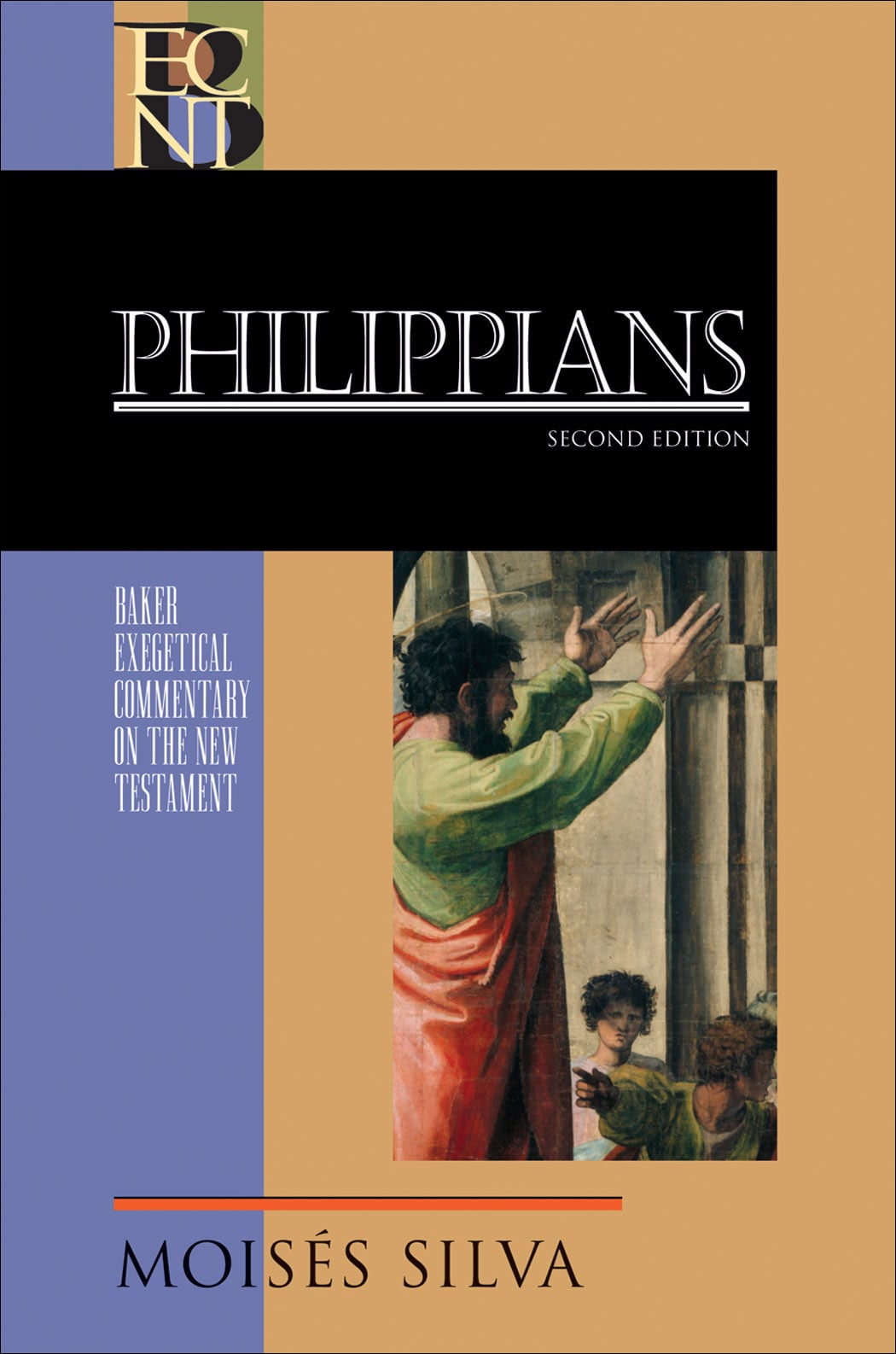 For those who would like something a little less technical, yet still very thorough, I would recommend the commentary by Moises Silva. This second edition is a great contribution to a growing series of commentaries by Baker. 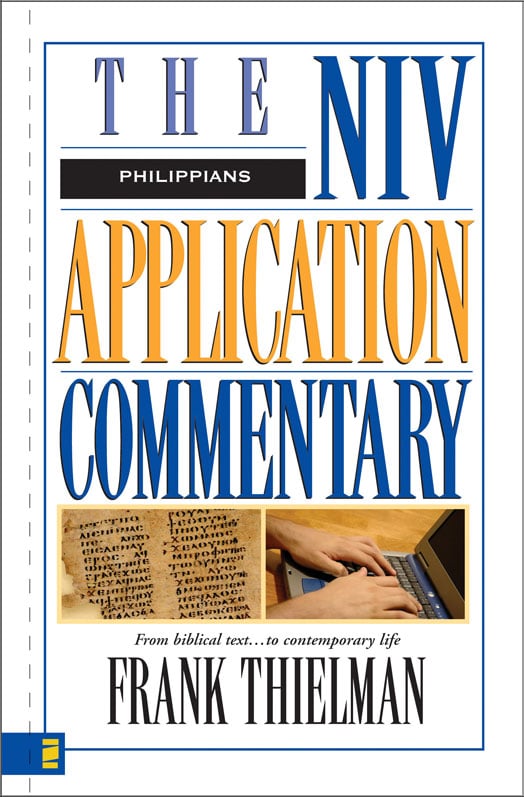 Preachers and teachers will find the NIVAC commentary by Thielman to be particularly useful in the preparation of sermons and lessons. Thielman gives equal attention to the original context and to contemporary application. Very helpful. 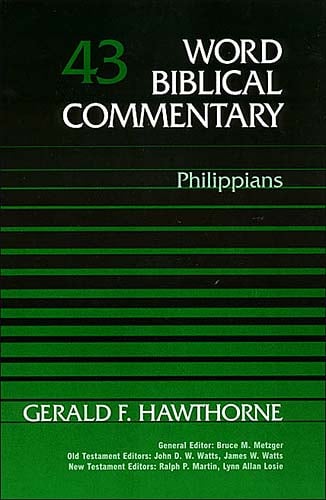 For those who would like to consult another resource after checking O’Brien and/or Silva, Hawthorne is a good place to turn. As regular readers of this blog series know, I am not a big fan of the WBC format, but many of the commentaries in the series are well worth consulting. This is one of them.

I have benefited from everything I have read by Alec Motyer. He never comments on Scripture in a detached manner. His love for the word of God and for God who gave His word always shines through. This is one of the more useful introductory level commentaries on Paul’s epistle to the Philippians.

There are a number of other helpful commentaries on the book of Philippians. Some of the most useful are the works by Ralph P. Martin, Jac Muller, James Boice, and I. Howard Marshall.