Top 5 Commentaries on the Book of Numbers

Although the fourth book of the Pentateuch is titled “Numbers” in English, its Hebrew name bemidbar (“in the wilderness”) is a more accurate description of its contents. It is largely concerned with Israel’s forty years in the wilderness as they slowly made their way from Mount Sinai to the plains of Moab. The book of Numbers narrates a key chapter in the story of Israel. It describes a period of transition from the exodus generation to the generation that would enter the Promised Land. The following are five of the most helpful commentaries on this neglected book of Scripture.

Gordon Wenham is among the best contemporary writers of commentaries. I consider his commentaries on Genesis and Leviticus the best available commentaries on those books. He has also written the most generally helpful commentary on the book of Numbers. The format of the Tyndale series means that this commentary is written at an introductory level. It is not as lengthy as his other works, but Wenham is able to say more of significance in one page than most commentators say in ten pages. Highly recommended. 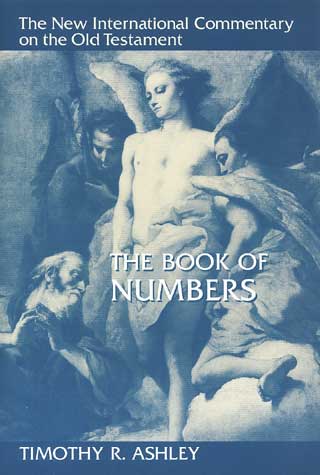 2. Timothy R. Ashley — The Book of Numbers (The New International Commentary on the Old Testament, 1993).

For those seeking a more thorough evangelical commentary on Numbers than the Tyndale format will allow, Ashley’s work is a great place to turn. He very helpfully explores the important theological themes within the book. 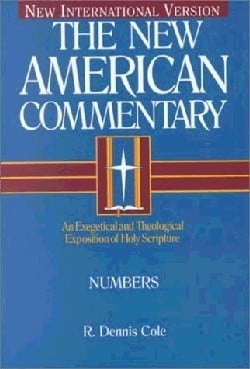 The argument could be made that Cole’s commentary belongs in the second position before Ashley. Both are very helpful works, and each has its own contribution to make. A pastor or student engaged in serious study of Numbers should consult both.

The JPS Torah commentaries are written by Jewish scholars and are quite technical, but for those who are interested in digging deeply into the text, they usually offer numerous valuable insights. This is certainly the case with Milgrom’s commentary on Numbers. They are often somewhat critical, however, so they must be used with great care and discernment if they are used at all. 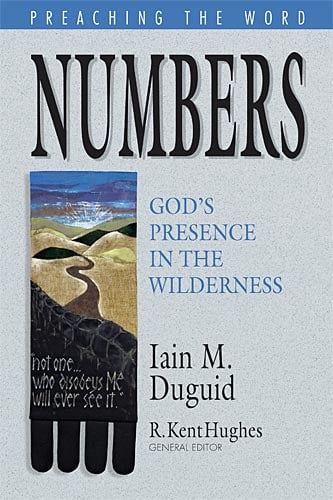 I have benefited from everything I have read by Iain Duguid. His commentary on Numbers is well-written and aimed specifically at pastors.

Runners Up: There are a number of other commentaries on the Book of Numbers that are worth consulting. Among them are those by Roy Gane, Raymond Brown, and (if you can obtain it through a library) R.K. Harrison’s commentary in the now defunct Wycliffe Exegetical Commentary series by Moody Press.