Top 5 Commentaries on the Book of Judges

The events described in the book of Judges cover a period of approximately 350 years, from the death of Joshua to the rise of the monarchy under Samuel. Unlike Joshua, however, which recounted a period of Israel’s history largely marked by faithfulness to God, Judges recounts a period of history characterized for the most part by unfaithfulness. Yet Judges, like the other historical books, should not be considered merely a dry and boring narration of names and places and dates. The Jews referred to the books of Joshua, Judges, Samuel, and Kings as the “former prophets.” These books demonstrate the outworking in history of God’s faithfulness to His plan of redemption, to His covenant promises and warnings. The following are the five commentaries on Judges that I have found the most helpful. 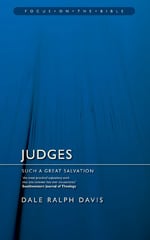 As I mentioned in the post on Joshua commentaries, if you can only have one commentary on the historical books, get the commentaries by Davis. There are other commentaries that go into more detail on technical issues (see below), but Davis provides what most Christian readers of these books need — a concise and readable explanation of the text that sets each book within the larger context of biblical redemptive history all without ever becoming boring or trite. This commentary, like the others, is also very practical, but it avoids the kind of moralizing exposition that rips passages out of context in order to make some vague inspirational point. 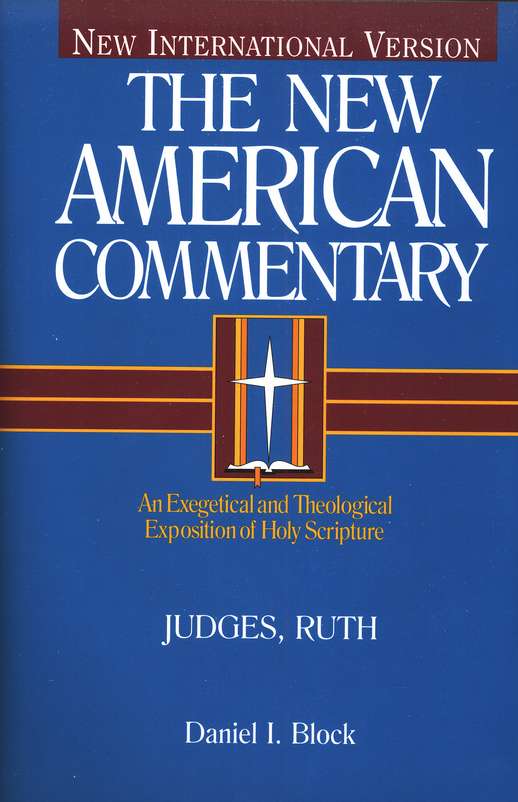 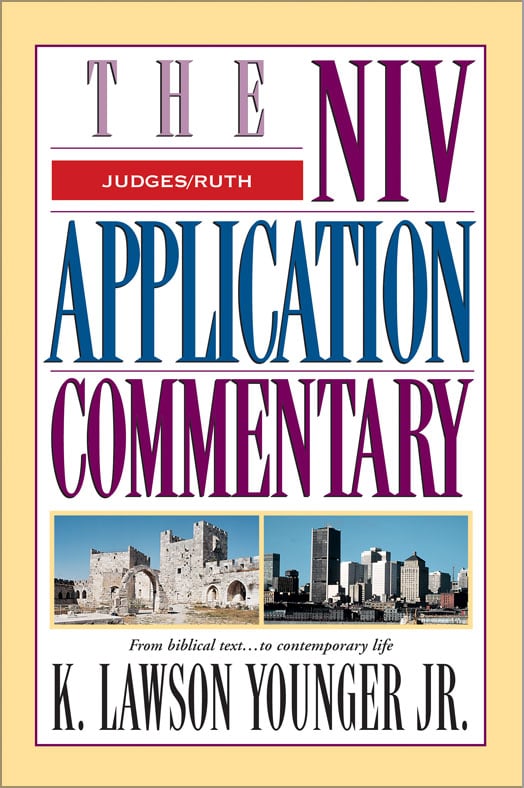 Younger’s volume on Judges and Ruth is one of the stronger contributions to the NIVAC series. The format of this series divides the comments on each section of text into Original Meaning, Bridging Contexts, and Contemporary Significance. This format tends to emphasize contemporary application, but Younger’s comments are just as helpful in the Original Meaning section as they are in the other two.

Arthur Cundall contributed the commentary on Judges in the TOTC series. Like the other contributions to this series, it is written at an introductory level and is accessible to all readers.

Wilcock’s introductory level commentary on Judges is a helpful and practical exposition of the text. Preachers and teachers will find much of value within.

There are a number of other helpful commentaries on the Book of Judges, including those by Andrew Fausset, Victor H. Matthews, and Gordon Keddie.