Top 5 Commentaries on the Book of 1 Peter

from Keith Mathison May 09, 2009 Category: Articles

It appears that the first epistle of Peter was written by the apostle from Rome sometime around A.D. 62-63, immediately before severe persecution began under Nero. The letter was written to Christians in Asia Minor (1:1) who were already suffering for their Christian faith. Peter writes to encourage these embattled believers. John Calvin argues that the letter is written to a primarily Jewish-Christian audience, and despite the difficulties with this theory, it seems very likely. There are a number of helpful commentaries available. I recommend  Dr. Sproul’s volume on 1-2 Peter in addition to the following commentaries on 1 Peter. 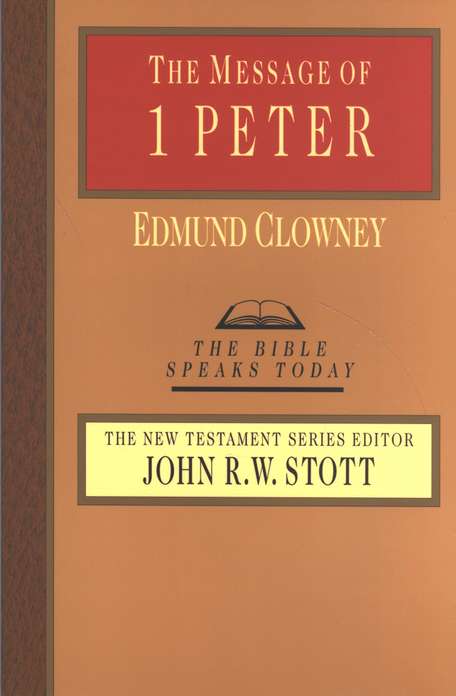 Clowney’s commentary is not the most technical, nor the most exhaustive work on 1 Peter by any stretch. In fact, it is an introductory level work, accessible to any reader, but page for page, it is by far, the most helpful commentary on 1 Peter. Clowney packs more insight into one page than many commentaries pack into an entire chapter. This one is a must-have. 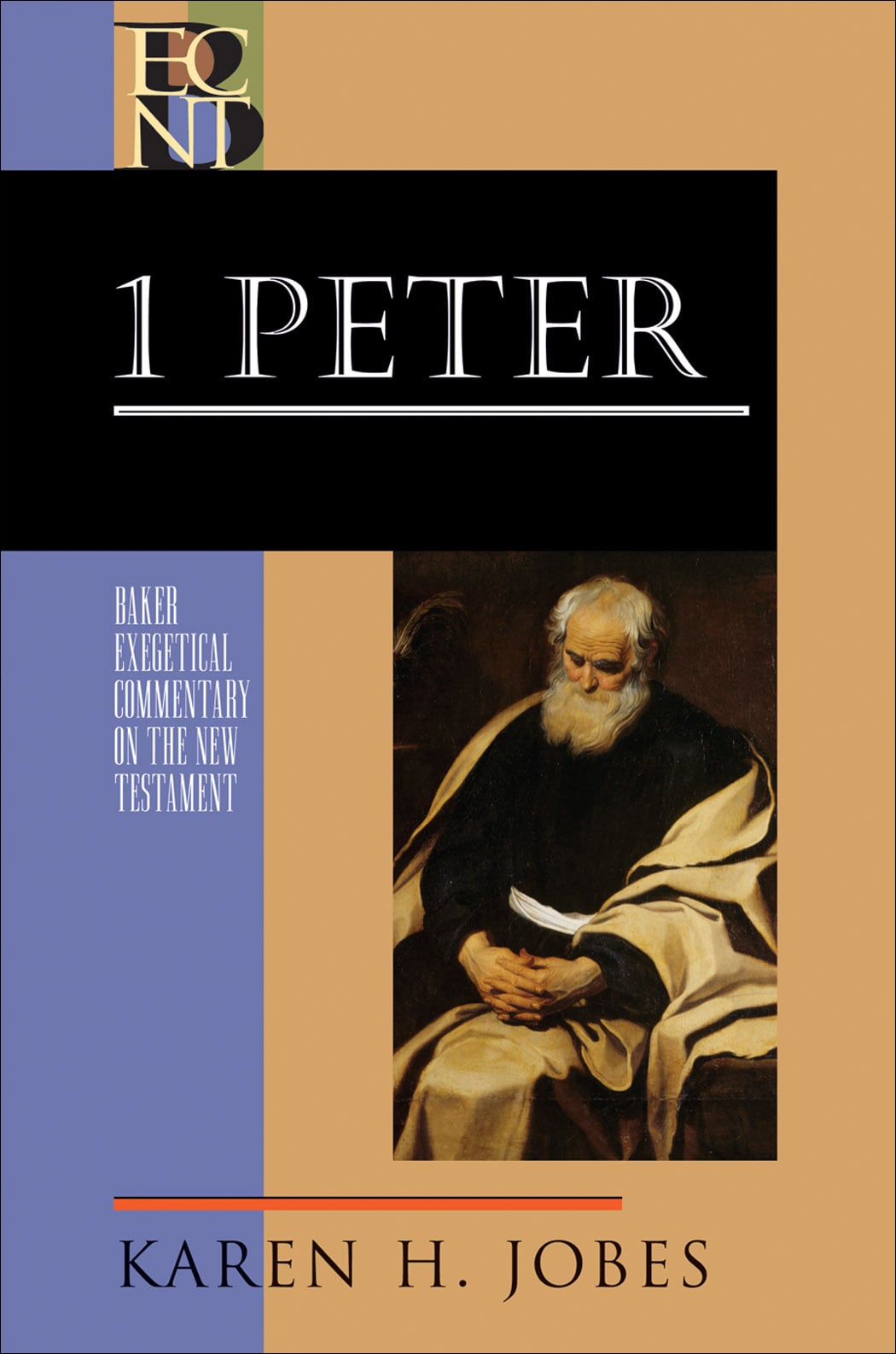 Those needing in-depth exegetical analysis will not want to pass up the BECNT volume on 1 Peter by Jobes. It is a good companion to the work mentioned above by Clowney. If you have a limited budget, pick up the volumes by Clowney and Jobes, and they will serve you well. 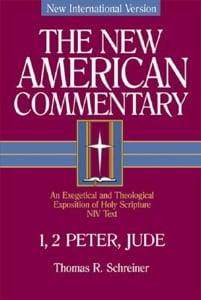 Thomas Schreiner’s work is always worth consulting. He has written some very good works on New Testament theology,and his strengths in this area shine through in this commentary. Very helpful. 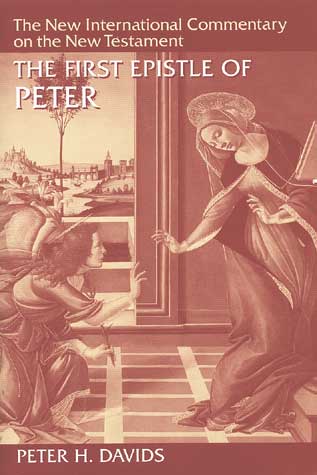 Peter Davids’ commentary has been somewhat overshadowed by the more recent work of Jobes, but it is still worth consulting. Like most of the NICNT volumes, it is solid and thorough without becoming inaccessible.

Grudem’s commentary on 1 Peter is another helpful introductory level commentary on this book of Scripture. Like all of the Tyndale commentaries, it is clear and concise.

There are a number of other helpful commentaries on the Book of 1 Peter. Among them are the works by I. Howard Marshall, J. Ramsey Michaels, John Brown, J.N.D. Kelly, and C.E.B. Cranfield.