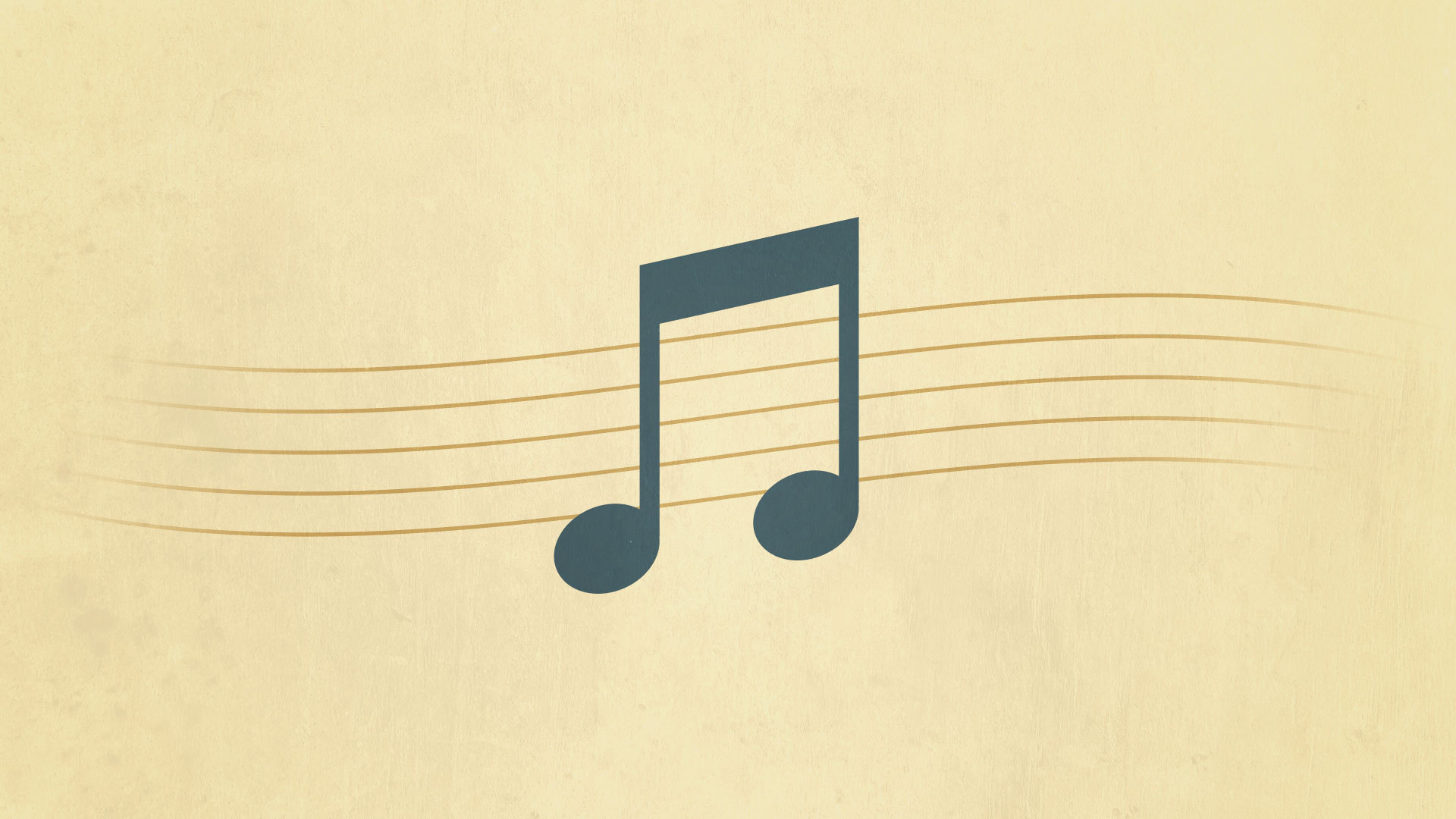 I studied Latin in high school. I’m not proud of it. I probably should have learned something more practical when the time came for me to choose a language. But Latin sounded cool and historical, and I’m sure someone told me it would help on my SATs. All in all, Latin was a wash for me, as I remember very little of it. But one thing I do remember was memorizing a few lines of a Christmas hymn that I found in Latin. It was, in part, God’s means of drawing me to Himself, as at the time of my Latin hymn memorizing I was not a Christian. That hymn was O Come, O Come, Emmanuel, or as I learned it, Veni, Veni, Emmanuel.

The Hymn in History[1]

This hymn is considered in hymnology to be one of the “Latin” hymns since it comes to us from a period in church history where most hymns and historical documents were written in Latin. It was initially written in the ninth century and had seven sentences that were sung as an antiphon used during the Advent season of the church calendar. Those seven sentences were:

By the twelfth or thirteenth century, still pre-Reformation, we see another change occur. These seven sentences, used as an antiphon, were reordered, some were cut, and the rest reworked as a hymn. The resulting hymn, according to each stanza’s key themes, was ordered this way:

Along with translation into English, the hymn has received a few more modifications through the years and, as of the most recent publication of the Trinity Psalter and Hymnal, appears this way, listed by the key theme in each stanza:

Aside from being an old hymn that has been translated and modified through the years of church history, what does it have to teach us? This hymn teaches us to remain rooted in three critical moments in time.

Rooted in the Old Testament

It is essential to learn and know the theology that describes how the Old Testament points to and prepares for the coming of Jesus. It is just as important to sing that theology. When we sing, we engage both our mind and our emotions in the worship of God. In this way, this hymn helps root us in the Old Testament in a way that is richly biblical and centered on Jesus.

O Come, O Come, Emmanuel also roots us in the history of the New Testament church, a history that began with the Apostles and will culminate in the second coming of Jesus. Christians have a particular safety and camaraderie when they sing a hymn that has been sung by Christians for 1,200 years and counting. It is safe because multiple centuries of Christians have checked and affirmed this hymn’s orthodox theology. One of the difficulties of singing newer hymns and songs is not knowing how accurate they are theologically. There is also a fellowship in singing old hymns because we sing the same songs that our brothers and sisters have sung, brothers and sisters in Christ who have now gone home to their heavenly reward. We need to remember that our faith and our worship of our God unite us with Christians around the globe and with Christians who have lived through the centuries. Singing old hymns reminds us of this truth.

Rooted in the Return of Christ

When we sing O Come, O Come, Emmanuel, we offer our imperative prayer to God, longing for the return, the second coming of Jesus. The first two periods of time in which this hymn roots us are in the past. But this hymn is also expectant and forward-looking in its composition. It declares the first advent of Jesus even as it stokes our desire for the second coming of Jesus. We live in the inaugurated kingdom of God that is hurtling toward its great consummation at the end of all things, when Jesus will return to judge the living and the dead. That is why I argue that we should sing this hymn all year long. It is indeed set in the first coming of Jesus, but its real power is in the repeated emotive call “O come, o come …” that places on our lips the longing of our souls, a hope we share with the saints in the Old Testament, our expectant wish that Jesus will come quickly and wipe away every tear from every eye and make all things right.

So, Christian, this Christmas, sing this great hymn of the church, this great Christmas carol, with a recognition that, as you do, you stand in three distinct periods—in the Old Testament looking forward to Christ’s first coming, in the New Testament church rejoicing in the first coming of Christ, and with the expectancy of those who are waiting for the final advent of Christ at the end of all things. O come, O come, Lord Jesus. Come soon.

[1] I drew the history of this hymn from the excellent book on hymnody The Gospel in Hymns by Albert Bailey (New York: Charles Scribner’s Sons, 1950).