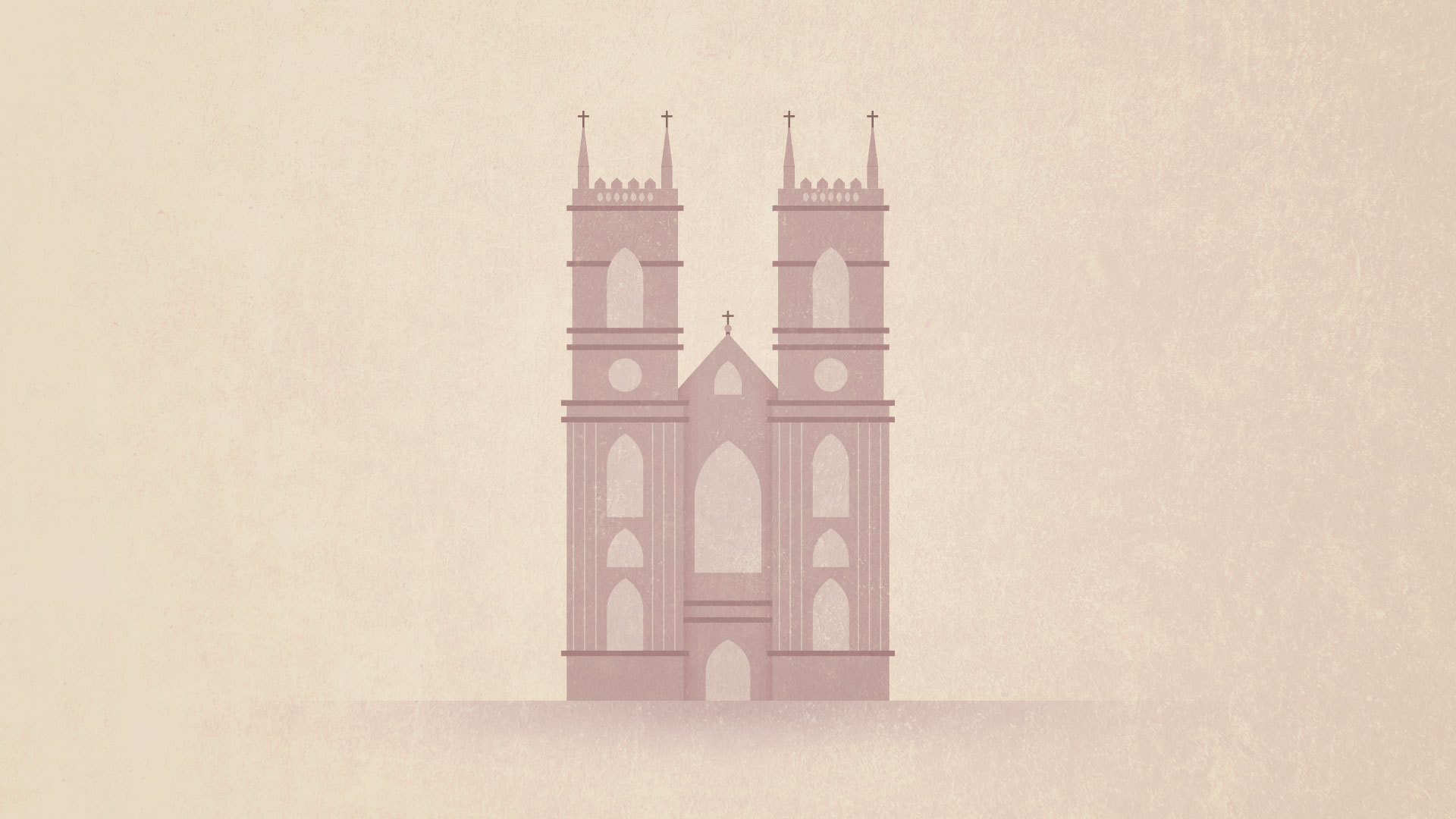 Westminster Abbey, the iconic cathedral near the Houses of Parliament and Big Ben along the River Thames in downtown London, stands as a great example. The cathedral, begun in 960, is still having finishes and additions in the twenty-first century.

Cathedrals were such grand edifices that they were literally centuries in the making, and they exhibited a variety of styles. There are Norman cathedrals and English cathedrals. Some of the cathedrals have flying buttresses that support the great height and, of course, the significant weight of the cathedrals. Others have vaulted ceilings. The famous King’s College Chapel in Cambridge is one of the finest examples of the vaulted ceiling style. These are marvels of art and architecture.

First is the narthex or vestibule. This is the part of the cathedral into which you enter as you come from the outside world, before you enter the sanctuary. The narthex is a transitional space to prepare you for entering into worship. In most cathedrals, these tend to be darker spaces without windows.

As you walk into a cathedral, that long center aisle is called a nave. Some think that it was named for a ship, from the word naval, and it comes from the shape of a ship. On each side of the nave are the aisles. The sides of the cathedral are considered the aisles.

At the far end, you have the apse. The apse is the semicircular, domed portion of a cathedral. There, you will find the pulpit or the altar. Usually, in the back of the apse, there are windows made of stained glass. And, since cathedrals are oriented to the east, as the sun rises, its rays penetrate that stained glass and flood the nave of the cathedral with light.

In front of the apse, the cathedral branches out to each side. These branches are called transepts. The word transept literally means “a partition across.” The transepts on either side form two arms, as it were, that extend out from near the front of the cathedral. If you look at a cathedral from above, you very clearly see a cross shape.

As you walk into a cathedral, your eyes are drawn upward by the columns and the architecture. Even the geometrical shapes within the cathedrals draw your eyes upward; they lift you off this human horizontal plane and point you toward God. These medieval cathedrals are wonderful feats of architecture. They are cross-shaped and heaven-focused.

This excerpt is adapted from 5 Minutes in Church History by Stephen Nichols.