The Meaning of “El Shaddai” 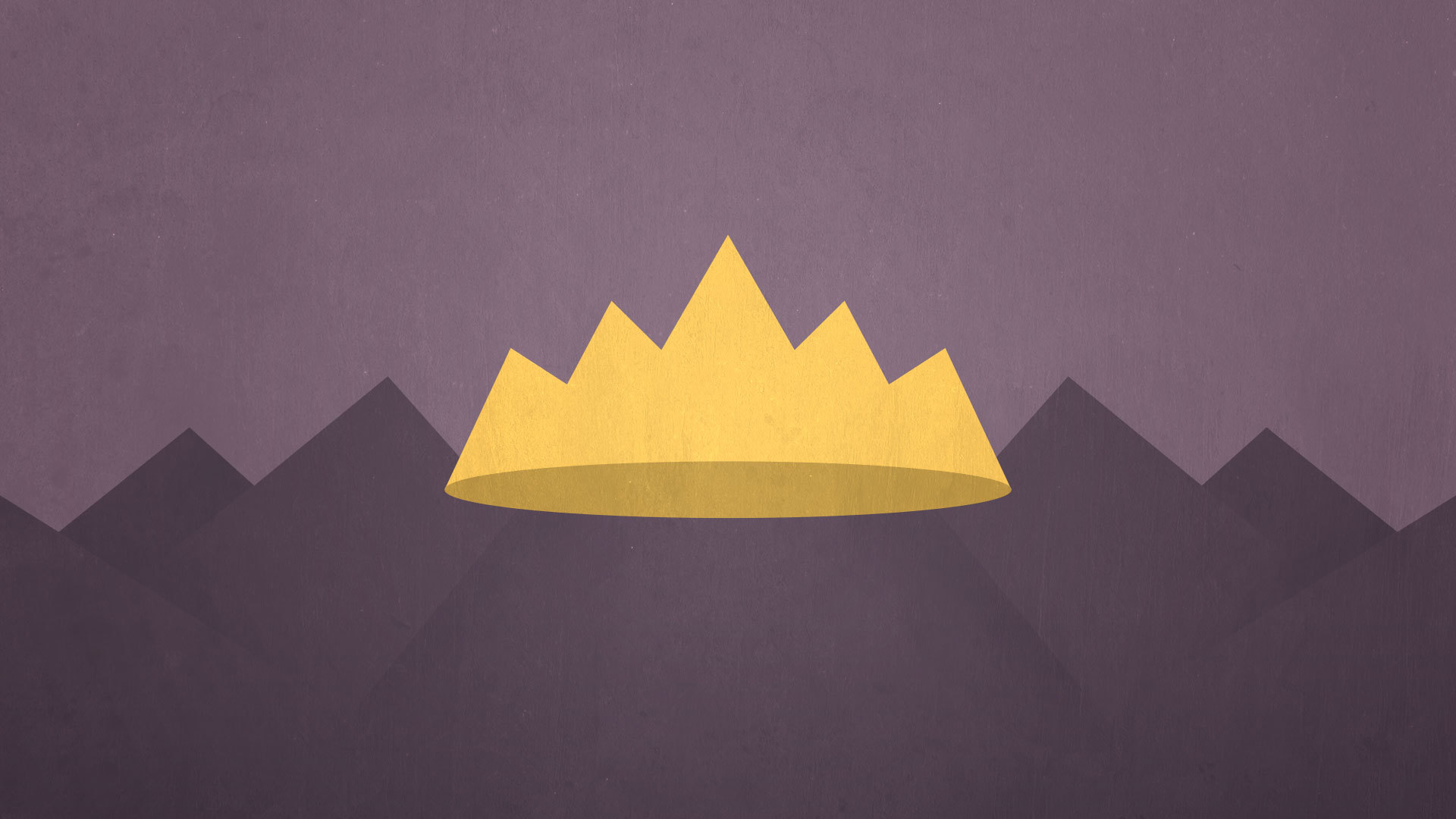 “And the Lord said to Job: ‘Shall a faultfinder contend with the Almighty? He who argues with God, let him answer it’” (Job 40:1–2).

Of the many Hebrew names for God that have been transliterated into the English language and used in Christian worship, El Shaddai is certainly among the best known. Literally, this name means “God Almighty,” and it is among the most frequently appearing names for God in the Bible.

Scripture often borrows words from the Semitic language-speaking peoples of its day and invests them with brand-new, divinely-inspired meanings. Looking at a Hebrew term that is used in other contexts can give us important clues as to why certain words were borrowed from surrounding cultures and not others. There is some debate as to the reasoning behind the choice of El Shaddai. Certain scholars think it originally meant “the thunderer,” which is not a surprise given how the other pagan Semitic cultures frequently identified specific gods with weather patterns. When we consider what the Bible says about our Creator, it makes sense to see a name that might have originally meant “the thunderer” chosen to describe His might, as thunder is certainly a force that suggests power. Unlike paganism, however, Scripture never identifies God with His creation. He is creation’s transcendent Lord and is not subject to it (Gen. 1).

A better foundational meaning of El Shaddai may be “the overpowerer,” which emphasizes God’s power to achieve all His purposes (Ex. 15:6; Matt. 19:26). Qualifying His power in this way is important, as the Bible never suggests God can do everything and anything. He cannot do anything that would violate who He is; for example, He cannot tempt anyone with evil (James 1:13). Nevertheless, the Lord’s strength is absolutely perfect and cannot be increased or diminished (vv. 16–17). Ultimately, it is impossible for anyone or anything to keep Him from accomplishing His sovereign decrees (Ps. 115:3).

The book of Job uses the name El Shaddai more than any book in the biblical canon. This makes sense, for God gives Job a particularly clear and awe-inspiring description and display of His power (Job 38–42). Job spends most of the book questioning God’s purposes, but the Lord’s display of His wisdom and power finally silences him.

All who know the greatness of God share this response.