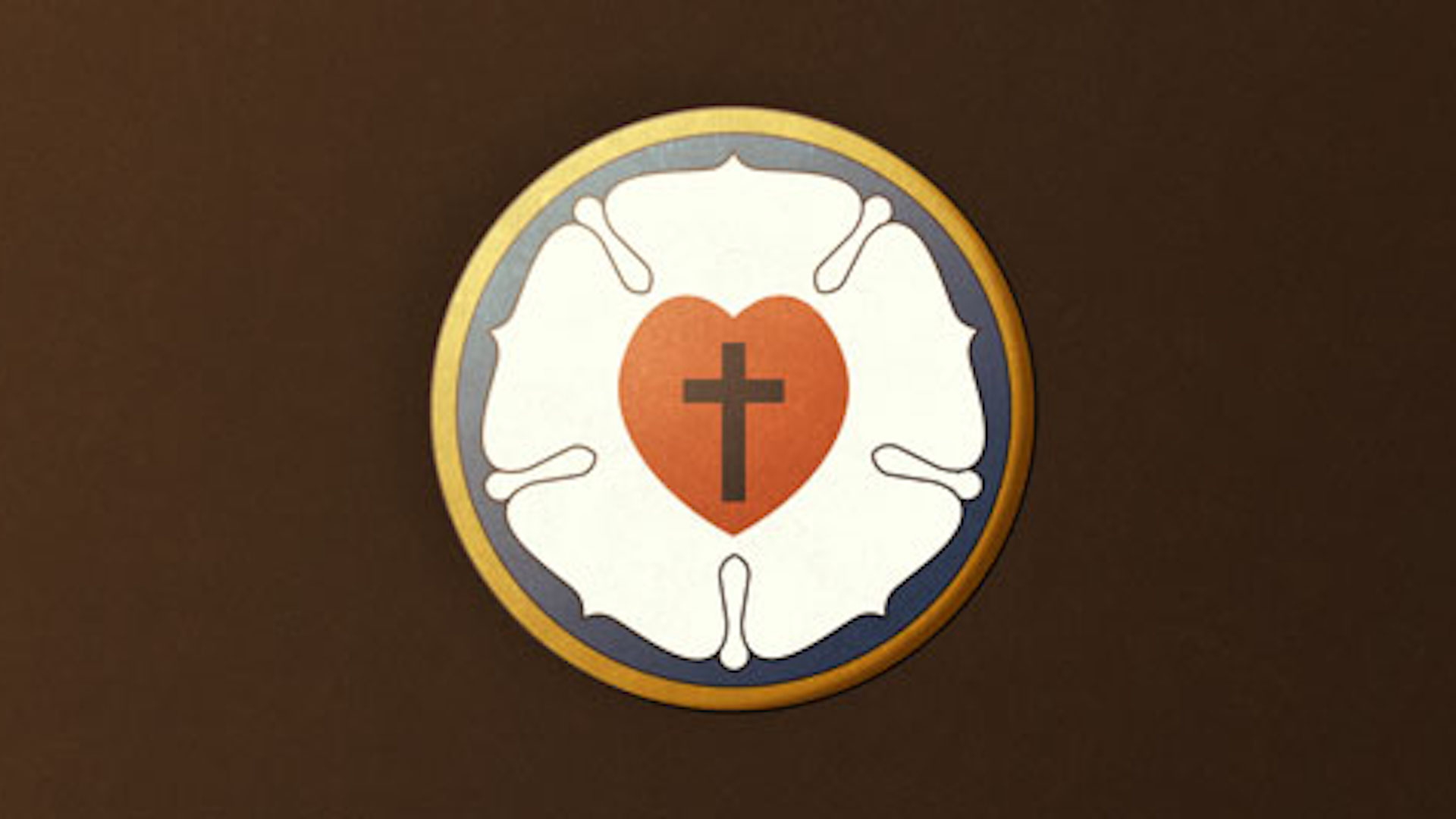 Martin Luther died on February 18, 1546. One month before, he wrote to a friend complaining of the infirmities of his age, “I, old, weary, lazy, worn-out, cold, chilly, and, over and above, one-eyed man.” He then sighs, “Half-dead as I am, I might be left in peace.”

Luther, however, would not be left in peace. His hometown of Eisleben faced a crisis. A dispute threatened the civil order and even the ecclesiastical order. Worn out as he was, Luther decided to travel to his hometown to settle the dispute. He set out from Wittenberg with his three sons, and a few servants. They made it to Halle. Ice and storms made crossing the rivers a challenge. Luther alternated between naming chunks of ice, floating directly toward their ferry, as Anabaptist opponents and as Roman Catholic bishops and popes. He might have been half-dead, but his humor was fully intact.

Halle was the home of Luther’s longtime associate, Dr. Justus Jonas. Since the debate at Leipzig in 1519, Jonas was one of Luther’s closest disciples. Jonas stood by him at the Diet of Worms. He moved the Reformation forward at Wittenberg, while Luther was in exile at the Wartburg. And now Justus Jonas would accompany Luther on his last trip.

Luther and his enlarged traveling party made a triumphal entry in to Eisleben. The hometown hero was welcomed with cheering crowds and escorted by a cavalcade. He preached that Sunday, January 31.

But the journey had taken its toll. Luther wrote to his beloved Katie of bitter winds and freezing rains, not to mention all those threatening chunks of ice. Luther was severely ill. An out of control fire, right outside of Luther’s room, also threatened his life. His room itself was precarious. Plaster fell from the walls, which loosened a few of the stones from the wall. One stone, reported to be the size of a pillow, came rather close to crashing down upon the head of Luther. These misadventures gave reason for Katie to grow anxious back at home. She fired off a letter full of anxiety and worry. So Luther wrote back that he missed her, adding, “I have a caretaker who is better than you and all the angels; he lies in a manger and nurses at his mother’s breast, yet he sits at the right hand of God, the Almighty Father.”

Luther wrote that letter on February 7. Eleven days later he died. Eisleben, the town of his birth, would also now be known as the town of his death. Luther’s three sons would accompany their father’s body back to Wittenberg, where crowds would gather to pay final respects.

Just before he died, Luther preached what would be his last sermon from his deathbed in Eisleben. The “sermon” consisted of simply quoting two texts, one from the Psalms and one from the Gospels. Luther cited Psalm 68:19, “Blessed be the Lord, who daily bears us up; God is our salvation.” Then he cited John 3:16. Our God is indeed a God of salvation, and that salvation comes through the work of His Son.

Lucas Cranach, the painter, offered a final memorial to his friend. That painting graces the altar in the Castle Church. In it Luther is preaching as a crowd listens on. Cranach painted Luther’s wife, Katie, into the picture. He also painted Luther’s daughter, Magdalena, who died when she was thirteen, into the picture. In between Luther and his congregation is Christ. Luther preached Christ, and Him crucified. And when his congregation heard Luther preach, they did not see Luther but instead saw Christ and Him Crucified. That is Luther’s legacy.

And that legacy extends far beyond Luther’s own day.

In 1940, W. H. Auden offered a poetic tribute to Luther and his legacy. He titled his short poem ‘Luther,” ending it with these lines:

All Works, Great Men, Societies are bad.
“The Just shall live by Faith…” he cried in dread.

And men and women of the world were glad,
Who’d never cared or trembled in their lives.