The Lord Gives and the Lord Takes Away 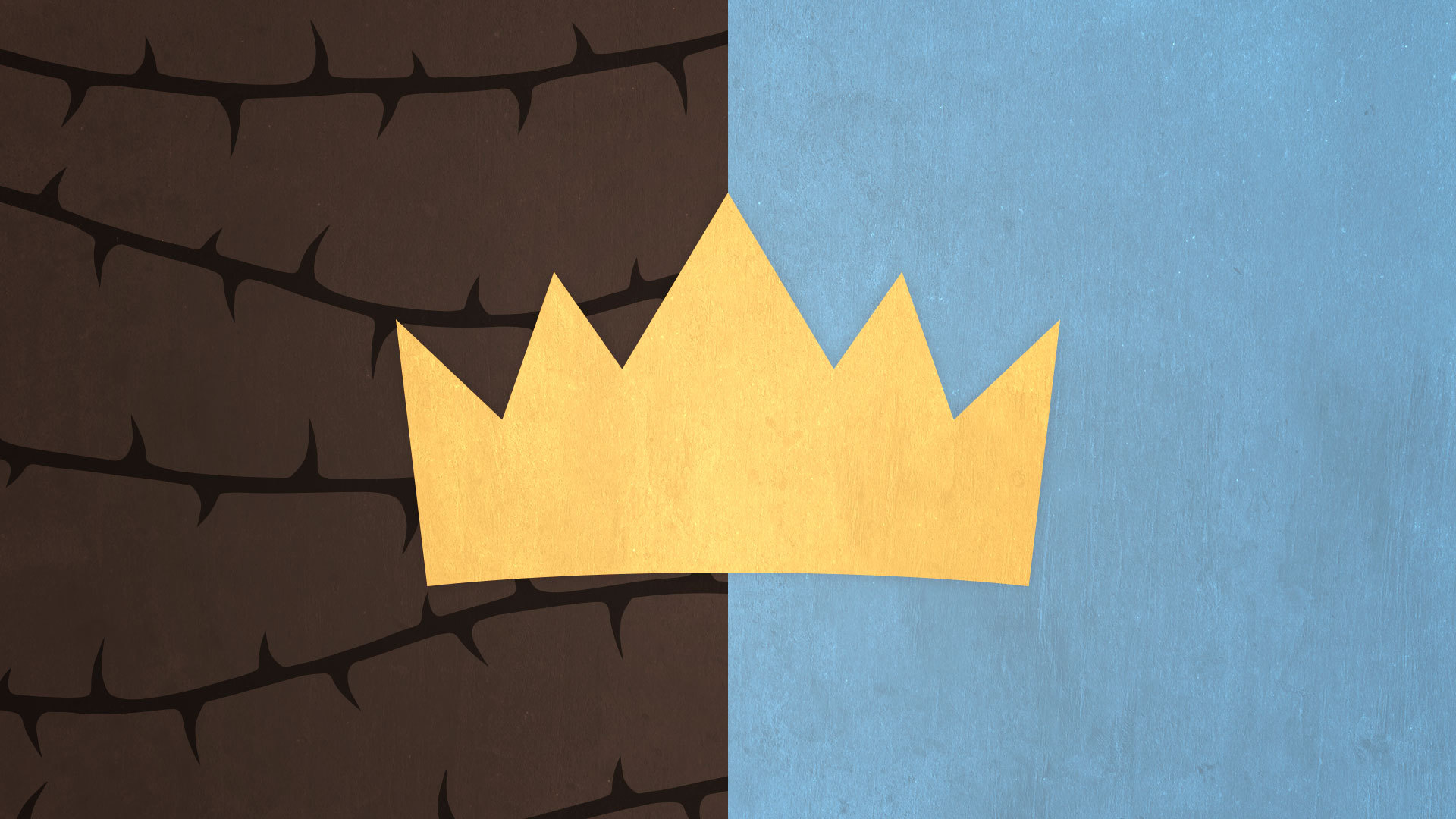 The problem of evil has been defined as the Achilles’ heel of the Christian faith. For centuries people have wrestled with the conundrum, how a good and loving God could allow evil and pain to be so prevalent in His creation. The philosophical problems have generated an abundance of reflection and discussion, some of which will be reiterated in this issue, but in the final analysis, the problem is one that quickly moves from the abstract level into the realm of human experience. The philosophical bumps into the existential.

Historically, evil has been defined in terms of privation (privatio) and negation (negatio), especially in the works of Augustine of Hippo and Thomas Aquinas. The point of such definitions is to define evil in terms of a lack of, or negation of, the good. We define sin, for example, as any want of conformity to, or transgression of, the law of God. Sin is characteristically defined in negative terms. We speak of sin as disobedience, lawlessness, immorality, unethical behavior, and the like. So that, above and beyond the problem of evil always stands the standard of good by which evil is determined to be evil. In this regard, evil is parasitic. It depends upon a host outside of itself for its very definition. Nothing can be said to be evil without the prior standard of the good. Nevertheless, as much as we speak of evil as a privation or negation of the good, we can’t escape the power of its reality.

At the time of the Reformation, the magisterial Reformers embraced the definition of evil they inherited from the earlier church fathers in terms of privatio, of privation and negation. They modified it with one critical word. Privatio began to be described as privatio actuosa (an actual, or real, privation). The point of this distinction was to call attention to the reality of evil. If we think of evil and pain simply in terms of negation and privation, and seek to avoid the actuality of it, we can easily slip into the absurd error of considering evil an illusion.

Whatever else evil is, it is not illusory. We experience the pangs of its impact, not only in an individual sense, but in a cosmic sense. The whole creation groans, we are told by Scripture, waiting for the manifestation of the sons of God. The judgment of God upon the human race was a judgment that extended to all things over which Adam and Eve had dominion, including the whole earth. The curse is spread far beyond the house of Adam into every crevice of God’s creation. The reality of this curse puts a weighty burden and uncomfortable cloak upon all of life. It is indeed a cloak of pain.

Many years ago I had a dear Christian friend who was in the hospital going through a rigorous series of chemotherapy treatments. The chemotherapy at that time provoked a violent nausea in her. When I spoke to her about her experience, I asked her how her faith was standing up in the midst of this trial. She replied, “R.C., it is hard to be a Christian with your head in the toilet.” This graphic response to my question made a lasting impression on me. Faith is difficult when our physical bodies are writhing in pain. And yet, it is at this point perhaps more than any other that the Christian flees to the Word of God for comfort. It is for this reason that foundational to the Christian faith is the affirmation that God is sovereign over evil and over all pain. It will not do to dismiss the problem of pain to the realm of Satan. Satan can do nothing except under the sovereign authority of God. He cannot throw a single fiery dart our way without the sovereign will of our heavenly Father.

There is no portion of Scripture that more dramatically communicates this point than the entire Old Testament book of Job. The book of Job tells of a man who is pushed to the absolute limit of endurance with the problem of pain. God allows Job to be an unprotected target for the malice of Satan. Everything dear to Job is stripped from him, including his family, his worldly goods, and his own physical health. Yet, at the end of the day, in the midst of his misery, while his home is atop a dunghill, Job cries out: “The Lord gave, and the Lord has taken away; Blessed be the name of the Lord” (1:21). It is easy to quote this utterance from Job in a glib and smug manner. But we must go beyond the glib and penetrate to the very heart of this man in the midst of his misery. He was not putting on a spiritual act or trying to sound pious in the midst of his pain. Rather, he exhibited an astonishing level of abiding trust in his Creator. The ultimate expression of that trust came in his words, “Though He slay me, yet will I trust Him” (13:5). Job prefigures the Christian life, a life that is lived not on Fifth Avenue, the venue of the Easter parade, but on the Via Dolorosa, the way of sorrows that ends at the foot of the cross. The Christian life is a life that embraces the sacrament of baptism, which signifies, among other things, that we are baptized into the death, humiliation, and the afflictions of Jesus Christ. We are warned in Scripture that if we are not willing to embrace those afflictions, then we will not participate in Jesus’ exaltation. The Christian faith baptizes a person not only into pain, but also into the resurrection of Christ. Whatever pain we experience in this world may be acute, but it is always temporary. In every moment that we experience the anguish of suffering, there beats in our hearts the hope of heaven — that evil and pain are temporary and are under the judgment of God, the same God who gave a promise to His people that there will be a time when pain will be no more. The privatio and the negatio will be trumped by the presence of Christ.