When Will the Kingdom of God Come? 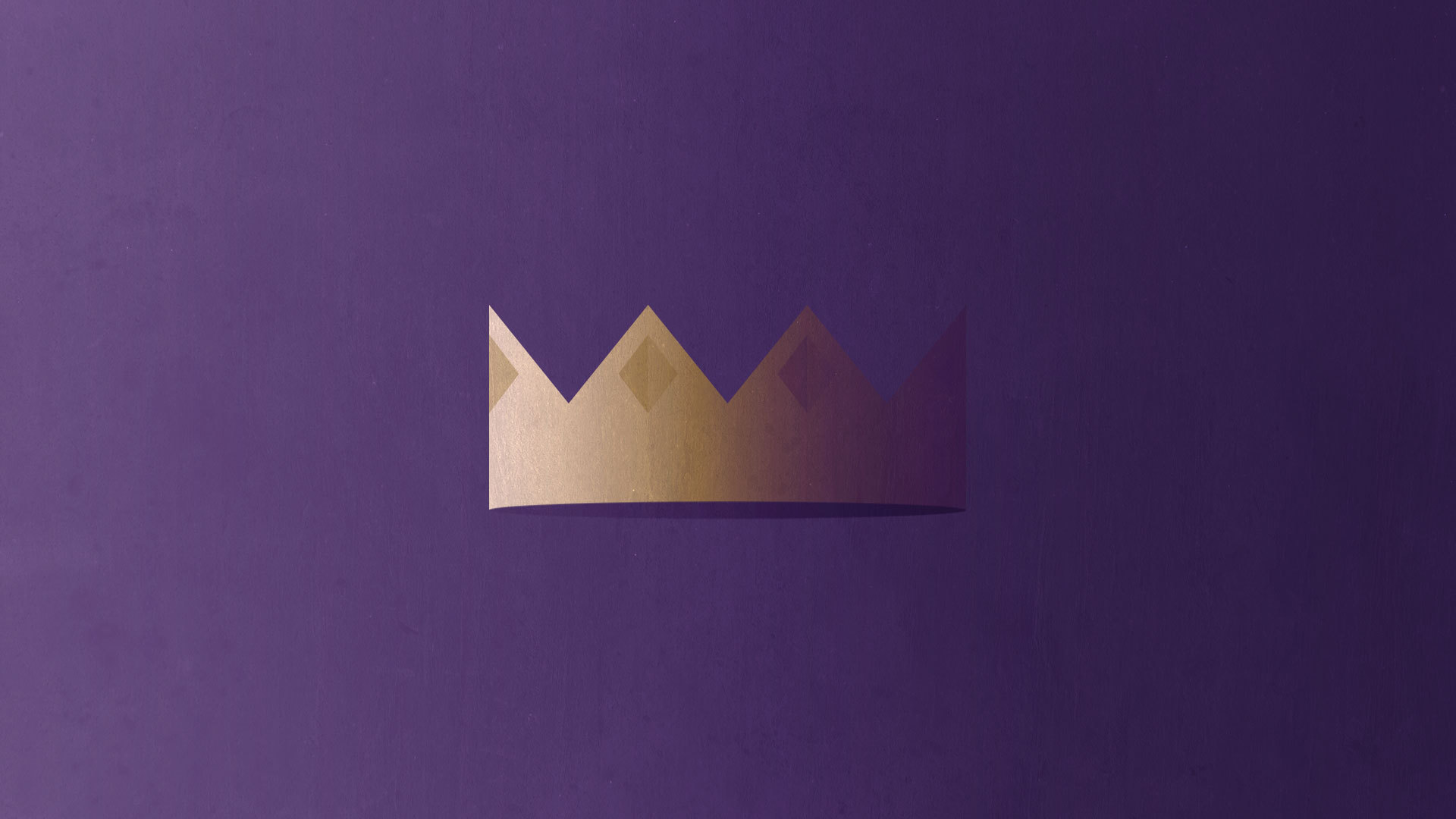 Many professing evangelicals today believe the kingdom of God is strictly in the future, although there is no biblical foundation for that. This view robs the church of important teachings concerning the kingdom that are clearly set forth in the New Testament. In fact, the New Testament opens with John the Baptist’s announcement of the kingdom: “Repent, for the kingdom of heaven is at hand” (Matt. 3:2). The Old Testament prophets spoke of the kingdom to come at some point in the future, but at the time of John the Baptist, it was about to burst onto the scene. It was “at hand.” If we examine John’s message carefully, we see that his announcement of the kingdom contained urgent warnings: “Even now the axe is laid to the root of the trees” (Matt. 3:10) and “His winnowing fork is in his hand” (Luke 3:17). Time was running out, and people were not ready.

Christ came on the scene just a short time later with the same message: “The time is fulfilled, and the kingdom of God is at hand; repent and believe in the gospel” (Mark 1:15). However, there were differences between the behavior of John the Baptist and that of Jesus. John was an ascetic; he lived a life of radical self-denial. He ate locusts and wild honey, and dressed like the Old Testament prophets. Jesus, on the other hand, was accused of being “a glutton and a drunkard” (Matt. 11:19). He went to the wedding feast at Cana and ate at a banquet with tax collectors, which caused some of John’s disciples to ask Him, “Why do we and the Pharisees fast, but your disciples do not fast?” (Matt. 9:14). Jesus replied, “Can the wedding guests mourn as long as the bridegroom is with them? The days will come when the bridegroom is taken away from them, and then they will fast” (v. 15).

So John came first with his warning of the radical nearness of the kingdom. Then Jesus came announcing the presence of the kingdom. This was followed by the acme of His redemptive work in the ascension, when He left earth to go to His coronation, where God declared Him King. As Jesus stood on the Mount of Olives, ready to depart, His disciples asked him, “Lord, will you at this time restore the kingdom to Israel?” (Acts 1:6). They had been waiting for Jesus to make His move, to drive out the Romans and establish the kingdom, but Jesus replied, “It is not for you to know times or seasons that the Father has fixed by his own authority. But you will receive power when the Holy Spirit has come upon you, and you will be my witnesses in Jerusalem and in all Judea and Samaria, and to the end of the earth” (vv. 7–8).

This excerpt is taken from Everyone’s a Theologian by R.C. Sproul.