Joy to the World…All Year Long 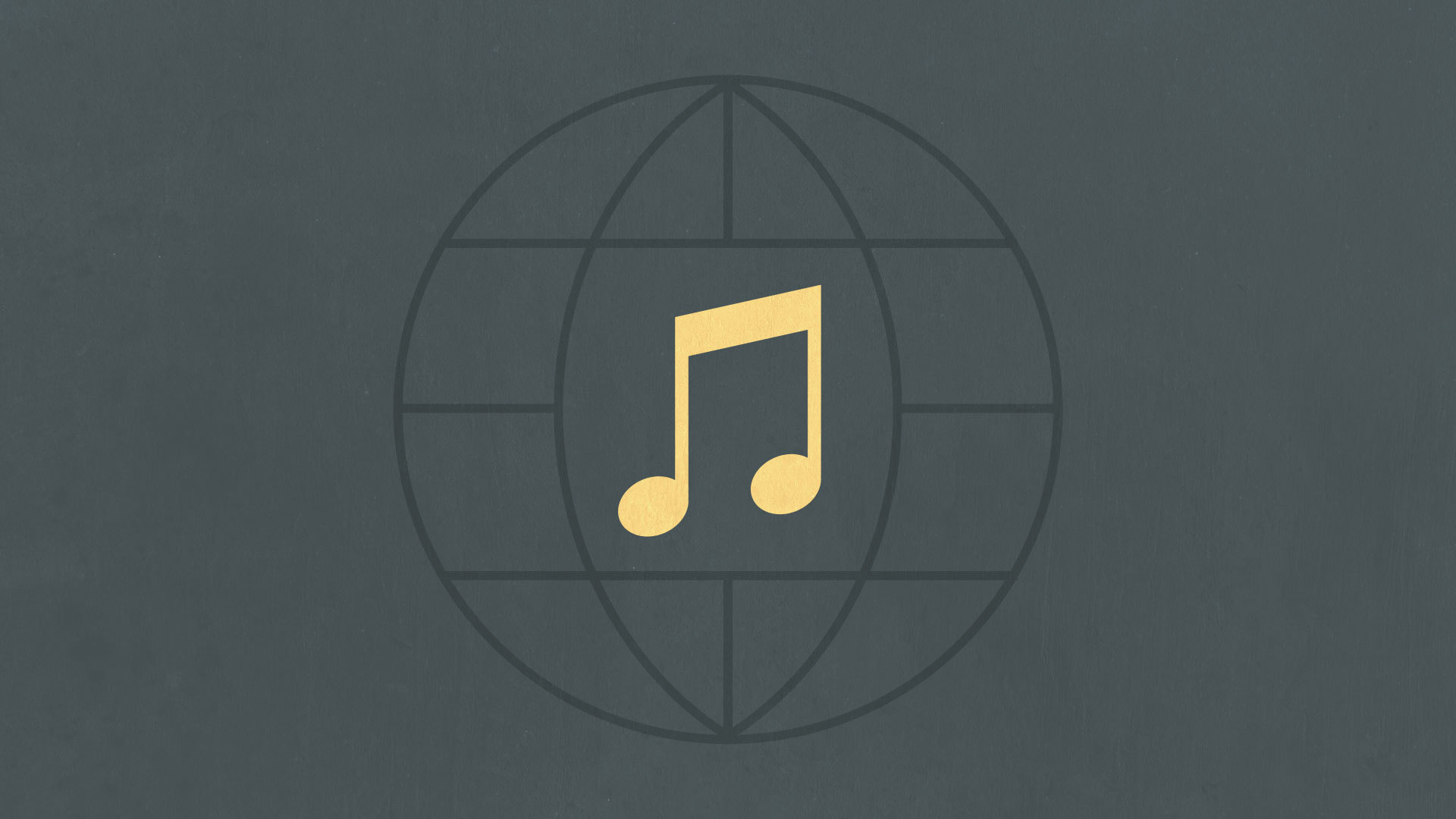 Two weeks ago, I sat in the large sanctuary of a cross-town church, within the strange confines of COVID-19 reality. Each person or group was spaced out for a six-foot radius, and of course we were all masked. We had gathered to mourn and celebrate the life of a dear brother who had battled cancer for a little over a year, ruggedly and courageously with his eyes fixed on Jesus. James was a year younger than me, and he left a godly bride and three school-age children.

Because my friend knew his time in this world was coming to an end, he had the forethought to consider the type of worship service that would most honor God, and so he prayerfully asked certain loved ones to participate—to read Scripture, to pray, and to offer a gospel-soaked biblical reflection. There were hymns to be sung as well. As I scanned down the page of the worship guide, my eyes rested on the final hymn, “Joy to the World.” “Joy to the World”? But, it’s not Advent! As I read the lyrics with fresh eyes, I realized this was a hymn for all year long. In fact, let me share how, from inception, this hymn was intended to be an all year long hymn.

First, “Joy to the World” was never intended to be a Christmas hymn. The text was written by Isaac Watts (1674–1748) in 1719. Watts penned the lyrics originally as a poem first published in his collection The Psalms of David: Imitated in the Language of the New Testament and Applied to the Christian State and Worship. Watts based the language and ideas of this poem from Psalms 96 and 98, as well as Genesis 3. The work was released at Christmastime, so it is thought that it was popularized as a Christmas hymn because of that. It is the most-published Christmas hymn to date. The tune that we identify with the lyrics is sourced back to George Handel (1685–1759). The nineteenth-century composer Lowell Mason used the Handel tune called “Antioch,” with various arrangements, publishing the version most closely resembling our modern rendition in 1839.

Second, “Joy to the World” is about the second and final advent, not primarily the first one. Watts wrote this poem within a collection of poems aimed at considering the Christological interpretation of the Old Testament. While “Joy to the World” echoes the aforementioned Genesis and Psalm texts and their prophetic voice of the coming Messiah, Watts wanted the reader to follow the prophetic thread, so to speak, out from the New Testament toward the ultimate future, where the Lord Christ would come, once and for all, to redeem all things. Let me say that this is what makes it a good Advent hymn as well as an all-year hymn. The reality of Jesus’ first coming—what we celebrate at Advent and Christmas as believers—should powerfully call our attention the glorious promise of Christ’s final advent. So, “Joy to the World” reminds us to keep our eyes on the glorious and imminent return of Christ both at Christmas and all year long.

Third, “Joy to the World” is beautifully painted with truths our minds and hearts desperately need, especially right now during COVID-19, especially in moments like the memorial service of a young father. The church needs to sing to God and to each other the fact that the earth, and all creation, must have joy, for Jesus is coming! We are to be prepared. We are to hunger for a world without sin and curse any longer. We are to be filled with His truth and grace, by which He rules. We are to be awed by the wonder of His love. We are to remember that joy is not just a preference for the Christian but a biblical command. I love that James chose this hymn to summarize his memorial service. We are to look to the horizon of God’s future in this moment of travail, to take hope, to seize joy—for the Lord is come, and He is coming again, soon.

Joy to the World; the Lord is come!
Let earth receive her King!
Let ev’ry heart prepare Him room,
And Heaven and nature sing.

No more let sins and sorrows grow,
Nor thorns infest the ground;
He comes to make his blessings flow
Far as the curse is found.

He rules the world with truth and grace,
And makes the nations prove
The glories of His righteousness,
And wonders of His love.