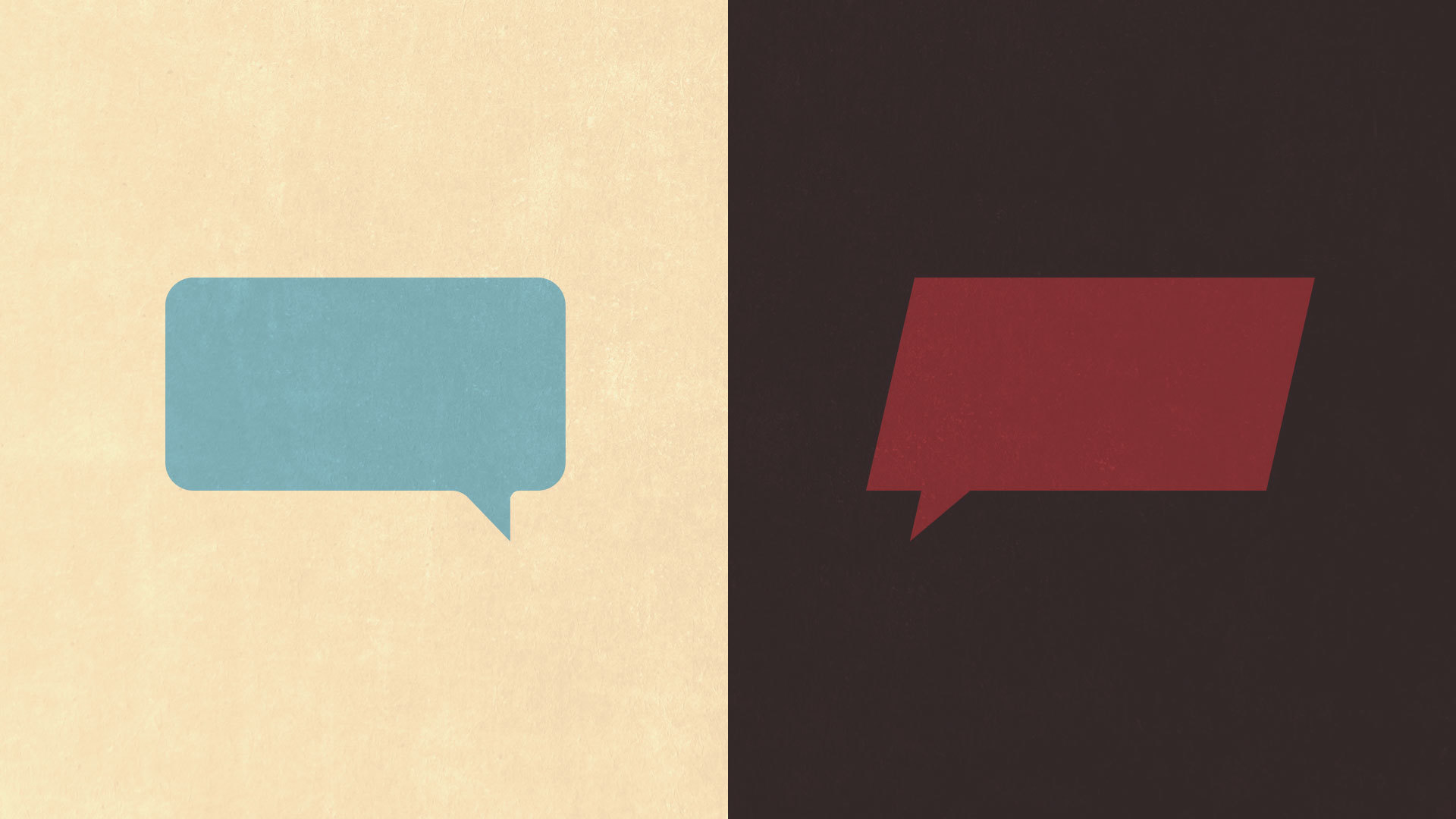 One of the first promises in the Bible is given to Abram, whom God appointed to be a blessing to the whole earth. Not only did God tell this patriarch that he would receive a good land and have many children, but He also promised Abram, “I will bless those who bless you, and him who dishonors you I will curse” (Gen. 12:1–3). That’s an incredible promise, isn’t it? God will favor those who favor Abram and set Himself against those who oppose Abram.

Like me, you probably want God’s blessing and favor on your life. This verse gives us the secret to obtaining that blessing. We just need to bless Abram. Abram, later renamed Abraham, died some four thousand years ago. So, one might think that it is no longer possible to bless him. That is not the case. The promise to Abraham was passed down through his son Isaac to his grandson Jacob (Gen. 27:1–29). Jacob, of course, was renamed Israel, his sons being the founding fathers of the tribes of Israel. So, the promise of Abraham passed on to Israel as well (Num. 24:1–9).

From a biblical perspective, the Israel of God does still exist. But here is where things get perhaps a little tricky, for in today’s world there is a nation-state named Israel that is occupying much of the geography that the Old Testament refers to as the promised land. So, this must mean that if we want God’s blessing, we have to do good to the modern nation of Israel by supporting everything that nation does, right?

Not exactly. You see, the Bible is also clear that the Israel of God is not any modern nation-state and that it is not made up of one people group. The Israel of God is Jesus Christ and all those who are united to Him by faith alone. Referring to the young Jesus’ return to the promised land after the death of Herod the Great, Matthew quotes the prophet Hosea, who said “Out of Egypt I called my son” (Matt. 2:15). This quote comes from Hosea 11:1, where Hosea is referring to the nation of Israel. Essentially, Matthew is saying that the true son of God named Israel is none other than Jesus the Messiah. Similarly, in John 15:1, Jesus says, “I am the true vine.” Every Jew who heard Him would have remembered the many places in the Old Testament where Israel is referred to as God’s vine or God’s vineyard (e.g., Isa. 5:1–7; Jer. 6:9; Hos. 10:1). Jesus’ point is clear: because He is the true vine, He is the true Israel of God.

But the Israel of God is not Jesus alone. It’s also all those who trust in Him alone for salvation. Turning to Romans 11, we find the Apostle Paul explaining why so many Jews—Israel according to the flesh—do not believe Jesus is the Messiah while so many gentiles do. Paul likens Israel, the people of God, to an olive tree and notes that those who are part of the tree by birth—the natural branches, the Jews—can be broken off by their unbelief in Christ, and those who were not part of the tree by birth—wild branches of a different tree, the gentiles—can be grafted in to the olive tree of Israel and become part of that tree. Faith in Christ, then, is what makes a person a member of the Israel of God, not mere ethnic descent. Paul confirms this elsewhere in Galatians 6:16, where he calls the Galatian church—made up predominantly of gentiles who believed in Jesus—as “the Israel of God.” The true Israel of God, then, consists of Christ and all the Jews and gentiles who believe in Him.

Blessing the Israel of God, therefore, does not mean supporting every policy of the modern nation-state of Israel. There may be good political reasons to support many of the modern nation-state’s policies, but Genesis 12:3 does not provide a theological reason to do so. And of course, Christians are called to do good to all people and to take the gospel to both Jews and gentiles (Rom. 1:16; Gal. 6:10). But blessing the Israel of God means, in this new covenant era, blessing the church of Christ—supporting its work, doing good to its people, striving for its peace and purity, and so forth. God will bless those who bless His people, the church.