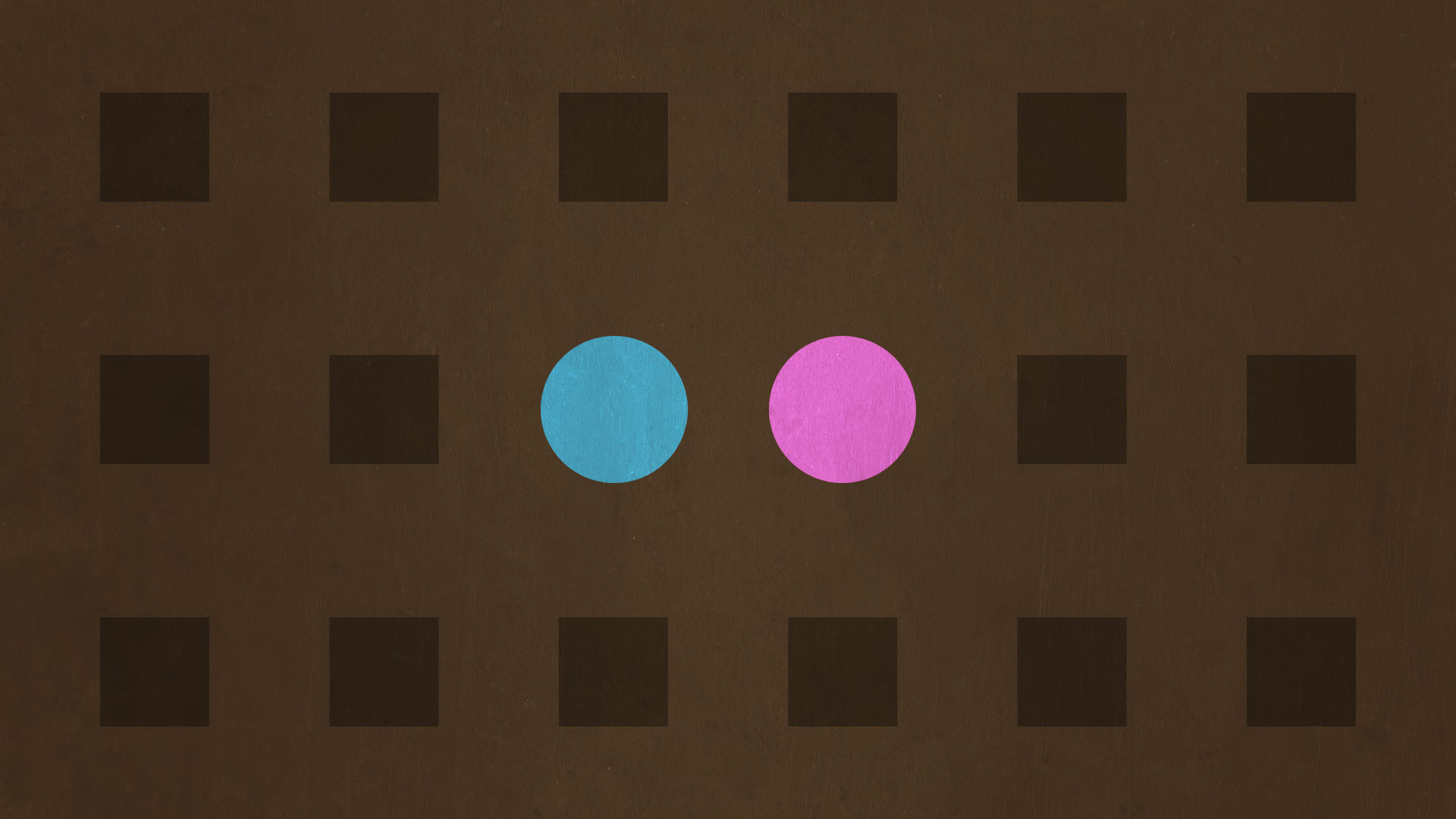 The opening chapter of our Bible is a thrilling story of creation and formation, laying the foundation for all that follows. We are told that “in the beginning” our home in the universe, the earth, was formless and void, covered in water and shrouded in darkness, while the Spirit of God was hovering over the waters (Gen. 1:2).

The focus of the narrative clearly falls on this creature. Not only was this the final act of creation, but fully one-fourth of the story is centered on it. Something very special and quite important is before us.

The chapter divides the totality of beings into two basic categories: the Creator and the created. God stands alone as the uncreated Lord of all, the maker of the heavens and the earth. Everything else is created and thus finite, temporal, dependent, and changeable. Some are living creatures (the plants and the animals). Some have the breath of life in them (v. 30). Among this group is man. Like other members of the group, man is made both male and female, and called to be fruitful, to multiply, and to fill the earth (vv. 22, 28). Other similarities could be noticed (hair on the skin, females give birth to their young and suckle them, and so on). But for all the similarities that may be noted, there is something about man that makes him quite distinct from all the other creatures.

Living things are first mentioned with the vegetation that God causes to sprout on the dry land (v. 11). Then come the creatures that live in the seas and birds that fly in the air (v. 20), livestock, creeping things, and beasts of the earth (v. 24). They are all made according to their kinds. This phrase occurs ten times and leaves a bold imprint on the narrative. It indicates that while there is great diversity among all the living creatures, there are groupings among them that share common features, forming as it were “families” of things, as in the modern distinction between genus and species. But the main purpose of the phrase is not so much to introduce us to the scientific work of taxonomy; rather, it is to provide the background necessary for contrasting human beings with all the other living creatures.

When God makes man, He breaks the pattern that He has set by creating living things according to their kinds. The tenfold mention of this pattern causes us to expect it with each new living creature to appear, but something quite diferent happens when man is made; he is not made “according to [his] kind.” Neither is man created according to any other kind among the living creatures. Man does not, therefore, belong to their kinds, whatever similarities there may be between him and the other creatures. To put it in modern scientific language, he is not a particular species within a given genus of living creatures. Man is unlike any of the other living creatures (v. 26). Surprising as it is, man is made according to God’s “kind,” made in the image of God (imago Dei). Man, like God, is a personal being. God Himself, as the Bible later reveals, is three persons all sharing one divine essence. Human persons are created beings, and in that regard (as in others) they are similar to and share characteristics with other created beings. But what is most important about human persons is their likeness to God. This likeness is so very special that it sets man apart from all the other creatures God made. Man is not made according to their kinds; he is made according to God’s “kind.” In other words, man is made as the image and likeness of God.

Bearing the imago Dei, the human persons are given a measure of sovereignty over all the earth, with dominion over the fish of the sea, the birds of the air, the livestock, and every creeping thing (v. 28). They are also charged to subdue the earth (v. 28). The language suggests a ruling, even conquering, position, as Psalm 8 makes plain (see vv. 5–8). All things are placed under man’s feet, but tyranny and exploitation are not in view. Genesis 2:4–25 shows that man is to follow the example of God in his stewardship of the earth. God plants a garden in Eden, and He puts the man there to work it and keep it (2:8, 15). What God initiates, man is to sustain and cultivate. God names the light day and the darkness night; He calls the expanse heaven and the waters seas (1:5, 8, 10). Now God commissions man to name all of the living creatures that He has made (2:19).

Though it doesn’t use the vocabulary of image and likeness, Genesis 2 has its own way of underscoring the uniqueness of human persons among all the living creatures. When God formed the man from the dust and placed him in the garden, He declared that it was not good for the man to be alone. So, God determined to make a helper fit for him (2:18).

After this solemn declaration, God presented all the animals that He had made to the man, in order that the man might name them. Why this parade of animals before the man? Why did God not immediately create the woman? What looks like an interruption in the story is actually driving home the motivation for the story: “But for Adam there was not found a helper fit for him” (v. 20). The point is that human beings do not really belong to the animals, whatever characteristics they might share with them. There was not found among all the animals a helper fit for Adam, a created being of the same kind as he, with whom he could fulfill his calling from God. Thus, God made a woman, who was “bone of [his] bones and flesh of [his] flesh” (v. 23). Like Adam, she was made in the image and likeness of God (1:28). Together they were to labor in fulfilling the work of God to be fruitful, to multiply, and to fill the earth and subdue it. God made the first male and female, but all other humans would come into existence through them. What God did, the man and woman now were to continue, having been made in the image and likeness of God.

Tragically, the man and the woman turned away from God and fell into sin, seeking to become yet more like God (3:5), to choose for themselves what is good and evil. The image of God was defaced. Though made upright, they sought out many schemes (Eccl. 7:29). Their descendants would likewise bear this defaced image (Rom. 5:12–21).

Yet the image of God was not entirely lost, and what remains is still sufcient to sustain the sanctity of human life that is grounded in the imago Dei. Genesis 9:6 shows that taking innocent human life is an attack on the image of God, so it must be punished by death. Man as the image of God is to be a giver of life, not a taker of innocent life. When we become murderers, we contradict our purpose in life and forfeit the divine protection that ordinarily covers us. So special is our life to God that even a beast is put to death if it takes the life of a human being (Gen. 9:5, Ex. 21:28–32).

Further, as we are to respect God and bless Him by our words, so we must never curse those made in the likeness of God (James 3:9). The whole of human ethics is grounded in the imago Dei. Husbands must love their wives as Christ loved the church (Eph. 5:25–27). Fathers must discipline and instruct their children as the Lord does His children (6:4). The comforting love of a mother is the image and likeness of the comforting love of God (Isa. 66:13). Earthly masters should reflect the justice and fairness found in the heavenly Master (Eph. 6:9; Col. 4:1). Though sin has greatly defaced God’s image in us, by God’s grace in Christ that image is renewed (Eph. 4:24; Col. 3:10). Living by that grace, people see our good works and give glory to our Father who is in heaven (Matt. 5:16). When our restoration is complete, we shall forever live in the presence of God, clothed with His glory (Rev. 21–22), having truly become His “kind” of people. Thanks be to God.