How Can God Bring Good Out of Evil? 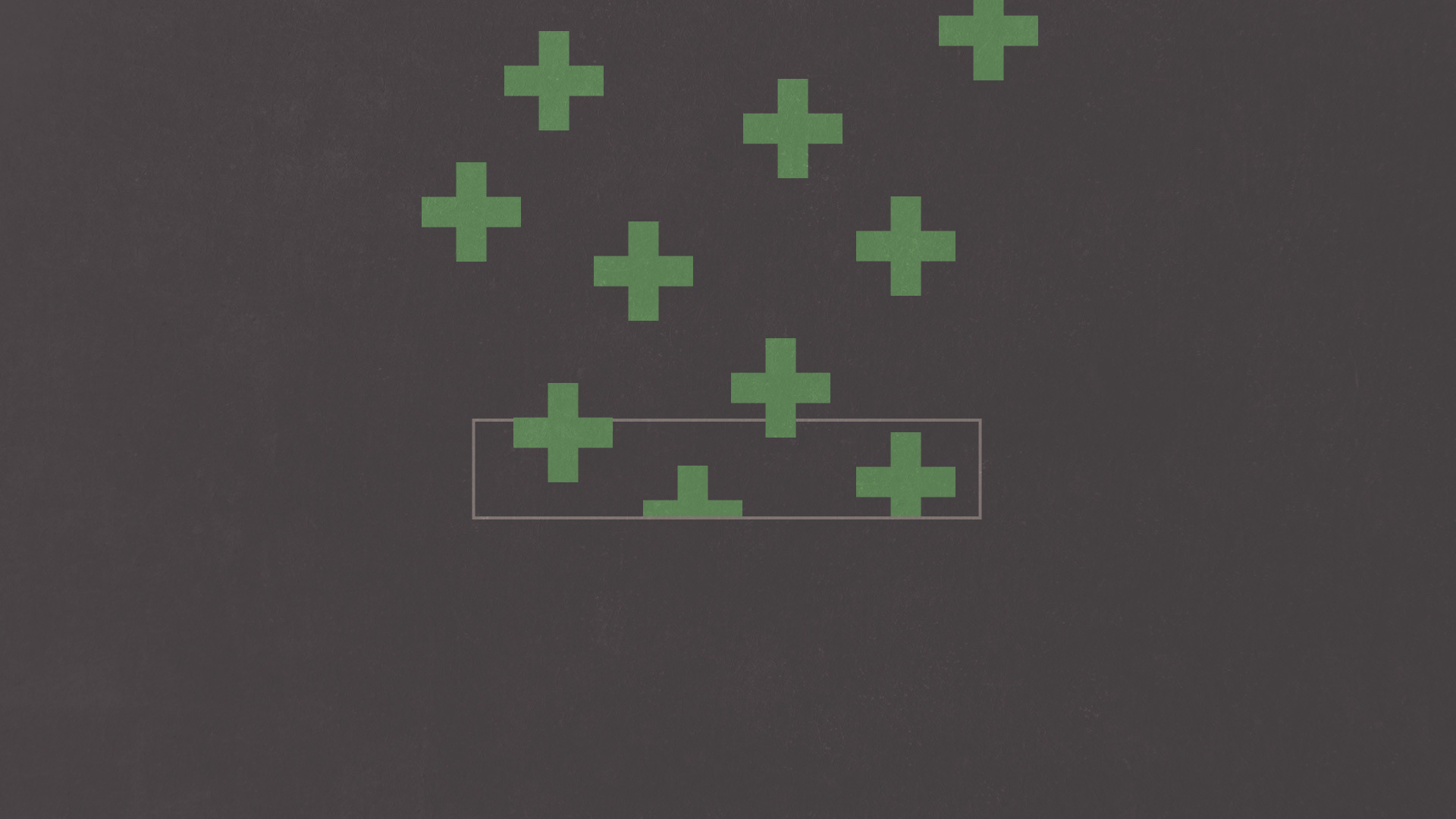 People tend to feel uncomfortable when reading that God from all eternity, immutably and freely, ordains whatsoever comes to pass. This means, after all, that everything that happens in this world, including the evil things that others do to us and, astonishingly enough, our own sins against others, is immutably foreordained by almighty God. If we have been eternally ordained to commit sin, why does God find fault? We may as well sin with abandon, knowing that we are being directed by the providence of God. This is the mystery of providence. Doing no violence to the will of His creatures, God achieves His purposes through His chosen means.

One view has it that, as we hurtle through space, centrifugal force, gravity, and centripetal force keep us from collapsing and falling out of existence . These forces and powers are real . Gravity exists, but its power is not inherent . Even the power of gravity rests on the primary power of God . Gravity is not an independent primary cause . The only primary cause is the one by whom all things are made and in whom all things hold together . Ultimately, what keeps us from falling off the edge of the earth is the hand of God . But He exercises His power through the real power of secondary causes, such as gravity.

When discussing God’s decrees, we speak of the concurrence of the human and divine wills. Concurrence is also called confluence. Both words mean “a flowing together.”

A biblical example of concurrence is the story of Joseph. After enduring unspeakable suffering and injustice at the hand of his brothers, Joseph wound up in solitary confinement in a foreign land. After a time, he was released from prison and elevated to the office of prime minister in the world’s most powerful empire, Egypt. Then famine came, and Joseph’s father, Jacob, sent his sons to Egypt to appeal for food. The brothers encountered Joseph but did not recognize him until he revealed his identity. Because they had mistreated him and they knew that Joseph had the power to take revenge on them, they were terrified and confessed their sins. Joseph said about their actions, “You meant evil against me, but God meant it for good” (Gen. 50:20).

In this drama, there is a concurrence between God’s intention and men’s intention. One intention is motivated by pure holiness, the other by sheer wickedness. Joseph’s brothers meant his suffering for evil, and insofar as this was their motivation, they were culpable before God. But God had ordained that through the brothers’ choices, He would bring Joseph to Egypt. Working above and through secondary causes, God would save the people of Israel. God used the work of Joseph’s brothers for redemptive purposes. That does not, however, excuse the brothers. Through the great mystery of providence, the transcendent Governor of all things brings good out of evil. Instead of overruling the wicked desires of Joseph’s brothers, God transcended them and by His power brought good out of evil.

How can God bring good out of evil? That great mystery is the most comforting promise in the New Testament: “For those who love God all things work together for good, for those who are called according to his purpose” (Rom. 8:28). This does not mean that everything that happens is good in and of itself; but due to providence everything that happens is working toward our good. Without the concept of providence, we would miss the comfort, consolation, and joy of knowing that God stands above and beyond all things. He is not an isolated spectator who roots for us. A common view in the evangelical world today is that God is powerless to stop all these bad things: He is standing on the sidelines, hoping that the ball bounces the right way so that His eternal purposes are not thwarted. But His purposes cannot be thwarted, because He will work through even bad bounces to bring about victory.

God does not direct injustice toward His people. In fact, every tragedy becomes a blessing. There are no ultimate blessings for unbelievers, however, because every blessing they receive for which they remain ungrateful only redounds to their greater guilt. In the final judgment, every blessing unbelievers have received at the hands of a benevolent God becomes the foundation of their curse. So for believers, there are no tragedies, and for unbelievers, there are ultimately no blessings.