Honor Your Father and Mother 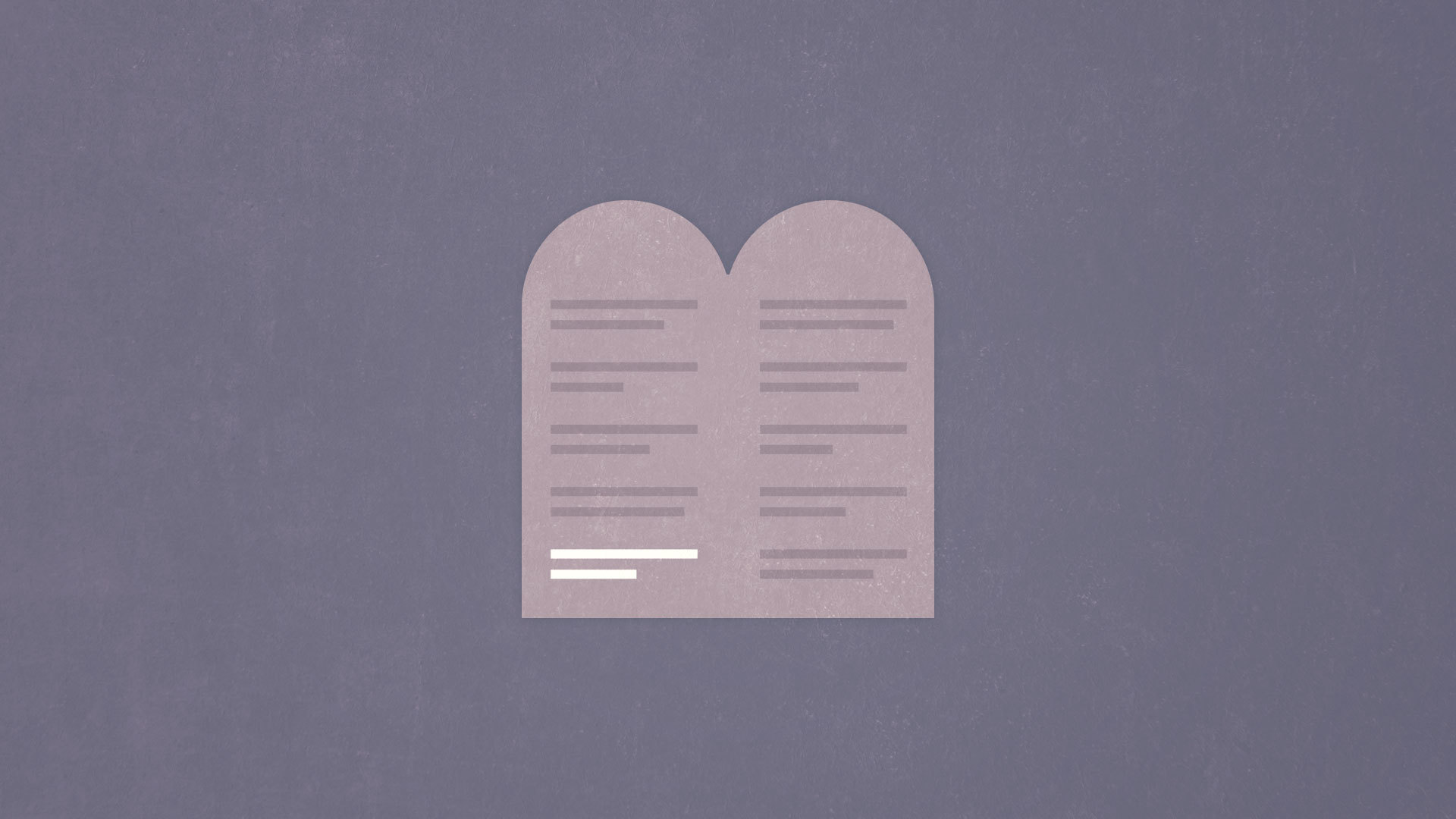 No more of parental rules,” declares Calvin (from the comic strip Calvin and Hobbes) as he and Hobbes strut north to be masters of their fate in the frozen Yukon. “Good riddance to those grown-up ghouls!” Life will be grand, so Calvin thinks, because there he won’t need to put up with—much less honor—his parents.

In a culture that honors youth, “Honor your father and your mother” (Ex. 20:12a) makes no sense. Isn’t honor something we seek for ourselves? So what’s all this about giving it to others?

The Cult of Youth

Our tolerant culture has zero tolerance for aging, which has produced a cult of perpetual youth. In the resulting frenzy to appear young, Americans annually spend an amount on cosmetic procedures sufficient to feed and clothe fifty-four million starving children.

Devoutly honoring the superficiality of appearance, we look with longing toward youth—and with loathing toward age and maturity. We desperately don’t want to grow up and give up childish ways (1 Cor. 13:11b), so, rather than showing the aged honor, we despise them.

Dishonoring maturity, however, is not just the problem of our image-driven youth culture. Seeing the tendency in sixteenth century Geneva, John Calvin cautioned from his deathbed, “Let the young continue to be modest, without wishing to put themselves forward too much; for there is always a boastful character in young folks … who push on in despising others.”

Perversely, our culture makes it a virtue to “push on in despising others,” especially parents. UCLA professor Jared Diamond argues that with technology and inexhaustible access to information, we no longer need the mature as a source of wisdom.

Going down to the heart, the fifth commandment extends beyond honoring parents. It “requires the preserving the honor, and performing the duties, belonging to everyone in their several places and relations, as superiors, inferiors, or equals” (WSC 64).

Enshrined in the fifth commandment is our entire duty to love our neighbor as ourselves—all of our neighbors.

But honoring is hard; it requires us to suspend our self-worship, to give up the honor we imagine belongs to us and render it to another, to inconvenience ourselves for the benefit of others, to rise in the presence of the aged (Lev. 19:32), and thereby honor God.

Intractable lovers of self, we find honoring others too difficult—actually, we find it impossible. So we cast about for a way out. Many have good reasons. An anguished young man once asked me, “How am I supposed to honor my father after what he’s done to my mother?” It was a good question. I knew what this father had done. He’d run off with another woman, leaving his pregnant wife to pick up the pieces of the domestic disaster created by his profoundly dishonorable behavior. Nevertheless, God tells this young man to honor his father.

The Pharisees thought they had landed on the ultimate exception clause to honoring parents. They had cooked up a tradition that said when they declared their resources given to God, they were off the hook on the fifth commandment. Jesus exposed the fraud: “So for the sake of your tradition you have made void the word of God. You hypocrites! Well did Isaiah prophesy of you, when he said: ‘This people honors me with their lips, but their heart is far from me’ ” (Matt. 15:6–8).

Only hearts that have been brought near to God in Christ can truly honor mother and father, even parents who have acted dishonorably. Just as “children obey your parents” does not include obeying their sinful commands, so “honor your father” does not include honoring his dishonorable behavior.

Clearly, if Peter can urge first-century believers to honor everyone, including Emperor Nero (1 Peter 2:17), then the command to honor parents isn’t made void by having a dishonorable parent, any more than the command to love our neighbor is void when we have a neighbor who lobs beer cans over our fence. God’s commands still apply in a broken world of imperfect neighbors and dishonorable parents; they were gifted to us by our gracious heavenly Father for just such a world.

Uniquely, the fifth commandment has annexed to it an enduring consequence for obeying it: “that your days may be long in the land that the LORD your God is giving you” (Ex. 20:12b).

Long life—everlasting life. Unshakably secured by our elder Brother, whose obedience did surpass that of the scribes and Pharisees (Matt. 5:20), who alone is perfect as His heavenly Father is perfect (5:48), who did what no one has ever been able to do: perfectly fulfill all the duties required in God’s law. Pick your earthly hero; not one has perfectly honored his parents.

Except Jesus. Honoring His Father’s will, Christ prayed, “My Father, if it be possible, let this cup pass from me; nevertheless, not as I will but as you will” (26:39). Forsaken on the cross, the Son perfectly obeyed and honored His Father—though it cost Him everything.

“Honor your father and your mother.” Jesus did. In Him, we can grow daily in the grace of honoring our earthly parents for the still greater honor of our heavenly Father.