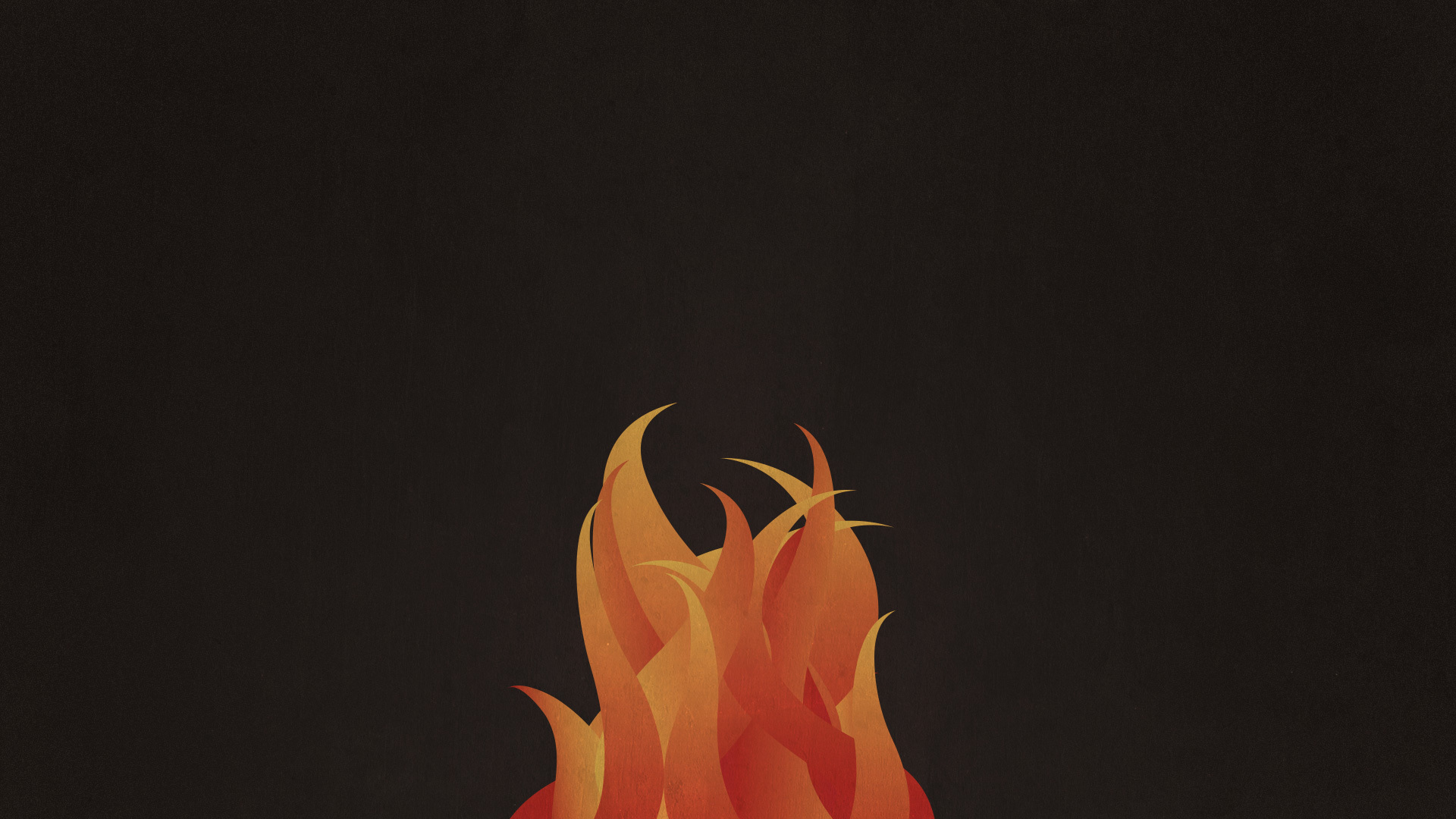 We have often heard statements such as “War is hell” or “I went through hell.” These expressions are, of course, not taken literally. Rather, they reflect our tendency to use the word hell as a descriptive term for the most ghastly human experience possible. Yet no human experience in this world is actually comparable to hell. If we try to imagine the worst of all possible suffering in the here and now we have not yet stretched our imaginations to reach the dreadful reality of hell.

Hell is trivialized when it is used as a common curse word. To use the word lightly may be a halfhearted human attempt to take the concept lightly or to treat it in an amusing way. We tend to joke about things most frightening to us in a futile effort to declaw and defang them, reducing their threatening power.

There is no biblical concept more grim or terror-invoking than the idea of hell. It is so unpopular with us that few would give credence to it at all except that it comes to us from the teaching of Christ Himself.

Almost all the biblical teaching about hell comes from the lips of Jesus. It is this doctrine, perhaps more than any other, that strains even the Christian’s loyalty to the teaching of Christ. Modern Christians have pushed the limits of minimizing hell in an effort to sidestep or soften Jesus’ own teaching. The Bible describes hell as a place of outer darkness, a lake of fire, a place of weeping and gnashing of teeth, a place of eternal separation from the blessings of God, a prison, a place of torment where the worm doesn’t turn or die. These graphic images of eternal punishment provoke the question, should we take these descriptions literally or are they merely symbols?

I suspect they are symbols, but I find no relief in that. We must not think of them as being merely symbols. It is probably that the sinner in hell would prefer a literal lake of fire as his eternal abode to the reality of hell represented in the lake of fire image. If these images are indeed symbols, then we must conclude that the reality is worse than the symbol suggests. The function of symbols is to point beyond themselves to a higher or more intense state of actuality than the symbol itself can contain. That Jesus used the most awful symbols imaginable to describe hell is no comfort to those who see them simply as symbols.

Hell is an eternity before the righteous, ever-burning wrath of God

A breath of relief is usually heard when someone declares, “Hell is a symbol for separation from God.” To be separated from God for eternity is no great threat to the impenitent person. The ungodly want nothing more than to be separated from God. Their problem in hell will not be separation from God, it will be the presence of God that will torment them. In hell, God will be present in the fullness of His divine wrath. He will be there to exercise His just punishment of the damned. They will know Him as an all-consuming fire.

No matter how we analyze the concept of hell it often sounds to us as a place of cruel and unusual punishment. If, however, we can take any comfort in the concept of hell, we can take it in the full assurance that there will be no cruelty there. It is impossible for God to be cruel. Cruelty involves inflicting a punishment that is more severe or harsh than the crime. Cruelty in this sense is unjust. God is incapable of inflicting an unjust punishment. The Judge of all the earth will surely do what is right. No innocent person will ever suffer at His hand.

Perhaps the most frightening aspect of hell is its eternality. People can endure the greatest agony if they know it will ultimately stop. In hell there is no such hope. The Bible clearly teaches that the punishment is eternal. The same word is used for both eternal life and eternal death. Punishment implies pain. Mere annihilation, which some have lobbied for, involves no pain. Jonathan Edwards, in preaching on Revelation 6:15-16 said, “Wicked men will hereafter earnestly wish to be turned to nothing and forever cease to be that they may escape the wrath of God.”

Hell, then, is an eternity before the righteous, ever-burning wrath of God, a suffering torment from which there is no escape and no relief. Understanding this is crucial to our drive to appreciate the work of Christ and to preach His gospel.

This excerpt is from R.C. Sproul’s Essential Truths of the Christian Faith.

Further resources on the subject of hell:

Are those who have never heard of Christ going to hell? by R.C. Sproul
Hold the Fire and Brimstone, Please by Burk Parsons
The Horror of Hell by Tom Ascol