The Greatest Issue We Face 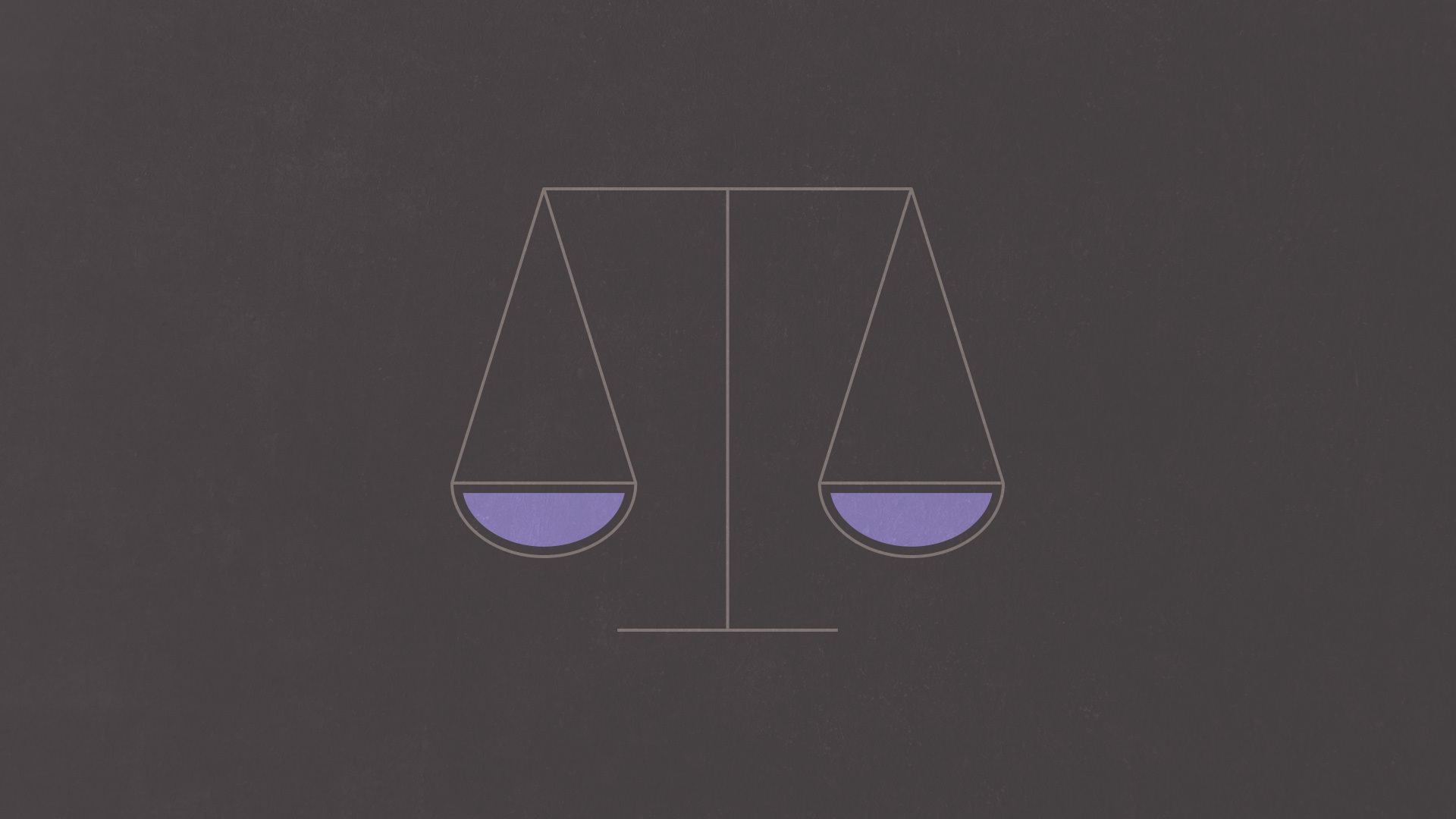 The doctrine of justification is the most controversial issue in the history of Christendom. It was the material cause of the Protestant Reformation, the issue that led to the most serious fragmentation of the Christian church in its history. The debates it raised in the sixteenth century were not over minor details of theology. Both the Roman Catholic Church and the Protestant Reformers understood that what was at stake in the controversy was nothing less than the gospel itself. When, at the Council of Trent in the middle of the sixteenth century, the leaders of the Roman Catholic Church condemned the Reformed doctrine of justification by faith alone and placed their anathema upon it, it was not their intention to place an anathema on the gospel. But if the Reformers were right, then that is exactly what they did, and they thereby anathematized themselves.

God is the absolute standard of all righteousness. As our Creator, He is also the supreme, sovereign judge of heaven and earth. The Bible clearly indicates that the One who is the judge of all is Himself perfectly just and righteous.

In one sense, that is very good news for us. To live in a world governed by an unjust being would be a dreadful thing to contemplate. We would have no hope for the ultimate triumph of justice in such a world. So it is good news for us that the ruler and judge of all things is Himself good and righteous.

People today hardly get exercised about the doctrine of justification, which was a matter for which our forefathers were willing to die, and many did die. In Oxford, England, in the sixteenth century, Nicholas Ridley and Hugh Latimer were burned at the stake for their confessed faith in the Reformation doctrines, including the doctrine of justification by faith alone. On a particular street in Oxford, a tiny sign marks the spot where they were executed. I watched people cross the street paying no attention to the mark or to the commemorative plaque. Although people today do not get exercised about a doctrine like justification, it was the issue that changed the whole Western world in the sixteenth century.

Part of the reason for this modern disinterest may be our concept of the last judgment. The idea of a final judgment to which all people will be subjected has all but disappeared from our thinking, and even from the preaching in most of today’s pulpits—despite Jesus’ repeated warning that we all will stand before God, and that every idle word that we speak will be judged.

Here is the dilemma. If God judges people according to His perfect standard of righteousness, then those who are unjust will be in serious trouble. The psalmist asks, “If you, O Lord, should mark iniquities, O Lord, who could stand?” (Ps.130:3).The obvious answer is that no one could stand. We are all guilty of violating the commandments of our Creator, and at some point, we will be called on to stand before His judgment seat.

Even people who believe that there will be a judgment often believe that God is so kind and merciful that He will overlook our sins and grant unilateral pardon and forgiveness, so there is nothing to fear. That idea is foreign to the New Testament. The sober warning of Christ and of the Apostles is that God, in His perfect judgment of us, will judge all men according to their works and will reward the righteous and punish the unrighteous. We can look forward to receiving a reward that corresponds to our merit or punishment for our demerit. That may seem fine until we realize that we have no merit of our own, and that all we will have to offer God on the day of judgment will be our demerits.

The psalmist declares, “Where shall I go from your Spirit? Or where shall I flee from your presence? If I ascend to heaven, you are there! If I make my bed in Sheol, you are there!” (Ps.139:7–8).“You know when I sit down and when I rise up; you discern my thoughts from afar….Even before a word is on my tongue, behold, O Lord, you know it altogether” (vv.2, 4). The Scriptures reveal a God who is omniscient, so He does not need someone to give Him a list of what we have done. He knows everything about our lives.

We must not flee to the popular understanding that when God forgives our sins, He also forgets our sins. When the Scriptures tell us that He remembers our sins no more when He forgives them, the point is not that He has a sudden lapse in His divine memory. Rather, the point is that He does not hold what we have done against us ever again.

God’s forgiveness is not automatic and universal, but it is part of justification. When a person is guilty before a righteous God, there is nothing more important than to understand how that guilt can be removed and how God’s forgiveness can be attained. How can an unforgiven person become forgiven? How can an unjust person be justified or be considered just in the sight of God? There are not many issues in theology more serious than that. The controversy of the sixteenth century boiled down to this: How can we be saved? How can we, as unjust people, possibly be reconciled to a holy and righteous God? This is the greatest issue we face in our entire lives—the question of our personal redemption.