The Great Exchanges of Romans 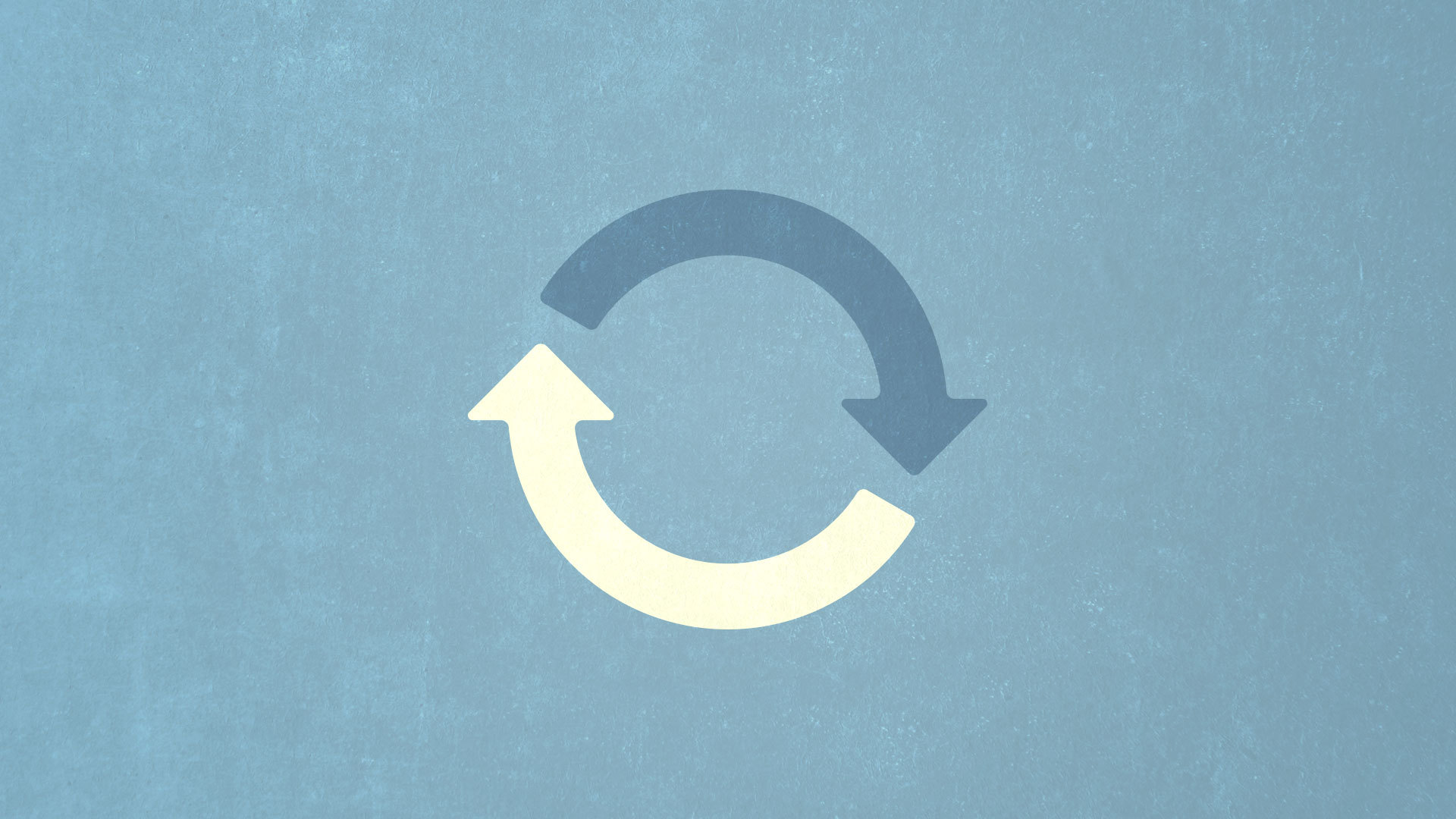 When the wonder of the gospel breaks into your life, you feel as though you are the first person to discover its power and glory. Where has Christ been hidden all these years? He seems so fresh, so new, so full of grace. Then comes a second discovery—it is you who have been blind, but now you have experienced exactly the same as countless others before you. You compare notes. Sure enough, you are not the first! Thankfully you will not be the last.

If my own experience is anything by which to judge, discovering Romans can be a similar experience. I still remember, as a Christian teenager, the slow dawning of this thought in my mind: all Scripture is God-breathed and useful to me, but it also seems to have a shape and structure, a center and circumference. If that is so, then some biblical books may be foundational; these should be mastered first.

Then came the realization that (alongside systematic theologies) biblical commentaries must be the foundation of my book collection. Blessed in the Scotland of those days with free tuition and a student allowance, I purchased the wonderful studies of Romans by Robert Haldane and John Murray. (Only later did it strike me that a certain ethnic prejudice may have been present in me, since both were Scots!)

As I studied Romans, wrestling with some of its great truths, struggling with some of its tough passages (surely it is to them that 2 Peter 3:14–16 refers!), it became clear that countless feet had walked this way before. I had only just begun to join them in discovering the mind-renewing, life-changing power of what Paul calls “the gospel of God” (Rom. 1:1; 15:16), “the gospel of Christ” (Rom. 1:16; 15:19), and “my gospel” (Rom. 2:16; 16:25). Soon it became clear why Martin Luther called Romans “the clearest gospel of all.” The gospel of Romans can be summarized in one word: exchange. In fact, as Paul summarizes the teaching of Romans 1:18–5:11, he concludes that Christians “rejoice in God through our Lord Jesus Christ, through whom we have now received the reconciliation” (Rom. 5:11, emphasis added). The root meaning of the Greek word katallagē, translated “reconciliation,” is a change (or exchange) taking place. Paul’s gospel is the story of a series of exchanges.

Exchange number one is described in 1:18–32: knowing the clearly revealed Creator God who has displayed His glory in the universe He has made, humanity has “[ex]changed the glory of the incorruptible God into an image … exchanged the truth of God for the lie, and worshiped and served the creature rather than the Creator … exchanged the natural use for what is against nature” (1:23–26, emphasis added)—all variations on the same root.

Exchange number two is the direct, divinely ordained consequence of this: God exchanged the privilege of man’s communion-knowledge of Him for His righteous wrath against man (Rom. 1:18ff). Instead of knowing, trusting, and lovingly glorifying God, mankind by its ungodliness and unrighteousness (the order is significant) drew forth God’s judgment.

Thus, communion with God was exchanged for condemnation by God. Neither is this merely eschatological, far off in the future; it is invasive in a contemporary way. Men and women give God up and flaunt their pretended autonomy in His face. They think, “We despise His laws and break them freely, yet no threatened thunderbolt of judgment touches us.” In fact, however, they are judicially blinded and hardened. They cannot see that the conscience-hardening and body-destroying effects of their rebellion are the judgment of God. His judgments are righteous—if we will have ungodliness, then the punishment will come through the very instruments of our crime against Him. In the end, we have exchanged the light of His presence for present inner darkness and future outer darkness.

Exchange number three is the gracious, unmerited (in fact, demerited) exchange that God provided in Christ. Without compromise of His righteousness revealed in wrath, God righteously justifies sinners through the redemption He provided in Christ’s blood-propitiation for our sins. This Paul states in the rich and tightly-packed words of Romans 3:21–26.

It is only later in the letter that he gives us a different, and in some ways more fundamental, way of looking at this: the Son of God took our nature and came “in the likeness of sinful flesh” (Rom. 8:3) in order to exchange places with Adam, so that His obedience and righteousness might for our sakes be exchanged for Adam’s (and our) disobedience and sin (Rom. 5:12–21).

Exchange number four is that which is offered to sinners in the gospel: righteousness and justification instead of unrighteousness and condemnation. Moreover, this Christ-shaped righteousness was constituted by His entire life of obedience and His wrath-embracing sacrifice on the cross, where He was made a sin offering (He came, says Paul in Rom. 8:3, “on account of sin,” or “to be a sin offering”; NIV).

In addition to insisting on the fact that this divine exchange is consistent with the absolute righteousness of God (Rom. 3:21, 22, 25, 26), Paul stresses that this way of salvation is consistent with the teaching of the Old Testament (“being witnessed by the Law and the Prophets,” v. 21; cf. 1:1–4). He also insists that we contribute nothing to our salvation. It is all of grace. The sheer genius of the divine strategy is simply breathtaking.

Exchange number five emerges here. In the Institutes of the Christian Religion, when John Calvin moves from Book II (on the work of Christ) to Book III (on the application of redemption), he writes:

We must now examine this question. How do we receive those benefits which the Father bestowed on his only-begotten Son—not for Christ’s own private use, but that he might enrich poor and needy men? First, we must understand that as long as Christ remains outside of us, and we are separated from him, all that he has suffered and done for the salvation of the human race remains useless and of no value to us … we obtain this by faith.

In response to the great exchange that has been accomplished for us in Christ, there is an exchange accomplished in us by the Spirit: unbelief gives way to faith, rebellion is exchanged for trust. Justification—our being declared righteous and constituted in a righteous relationship with God—is not made ours by works, ceremonial or otherwise, but by the exercise of faith in Christ.

This excerpt is adapted from In Christ Alone: Living the Gospel-Centered Life by Sinclair Ferguson.