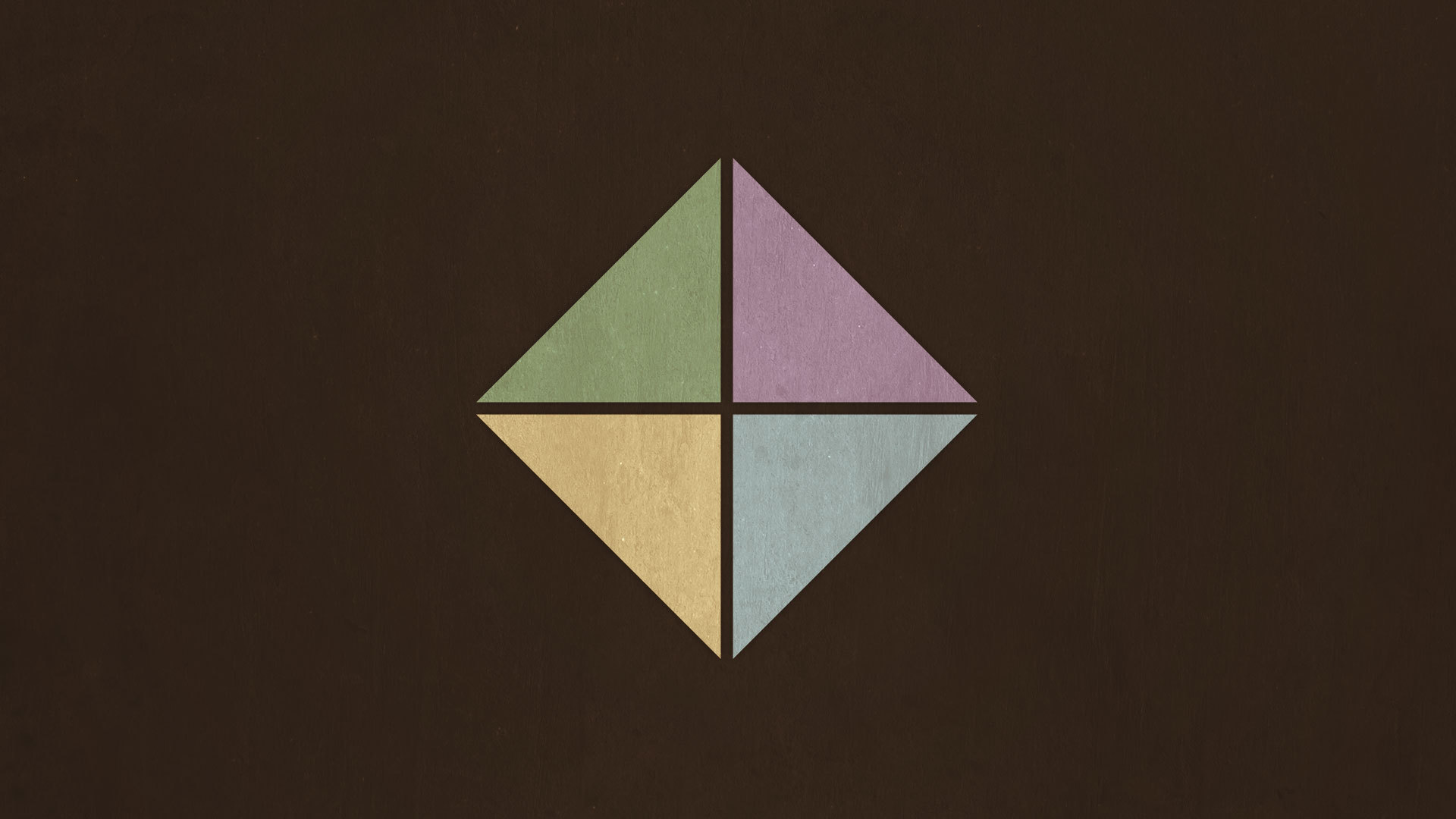 What do the sovereignty of God, salvation by grace, justification by faith, and new life in union with Christ mean for the living of the Christian life? For Martin Luther, they carry four implications:

The first implication is the knowledge that the Christian believer is simul iustus et peccator, at one and the same time justified and yet a sinner. This principle, to which Luther may have been stimulated by John Tauler’s Theologia Germanica, was a hugely stabilizing principle: in and of myself, all I see is a sinner; but when I see myself in Christ, I see a man counted righteous with His perfect righteousness. Such a man is therefore able to stand before God as righteous as Jesus Christ—because he is righteous only in the righteousness that is Christ’s. Here we stand secure.

The second implication is the discovery that God has become our Father in Christ. We are accepted. One of the most beautiful accounts found in Luther’s Table Talk was, perhaps significantly, recorded by the somewhat melancholic, yet much loved, John Schlaginhaufen:

God must be much friendlier to me and speak to me in friendlier fashion than my Katy to little Martin. Neither Katy nor I could intentionally gouge out the eye or tear off the head of our child. Nor Could God. God must have patience with us. He has given evidence of it, and therefore he sent his Son into our flesh in order that we may look to him for the best.

Third, Luther emphasizes that life in Christ is necessarily life under the cross. If we are united to Christ, our lives will be patterned after His. The way for both the true church and the true Christian is not via the theology of glory (theologia gloriae) but via the theology of the cross (theologia crucis). This impacts us inwardly as we die to self and outwardly as we share in the sufferings of the church. The medieval theology of glory must be overcome by the theology of the cross. For all their differences in understanding the precise nature of the sacraments, Luther and Calvin are at one here. If we are united with Christ in His death and resurrection, and marked out thus by our baptism (as Paul teaches in Rom. 6:1–14), then the whole of the Christian life will be a cross-bearing:

The believer’s union with Christ in His death and resurrection and its outworking in daily experience thus became, for Luther, the spectacle lenses through which the Christian learns to view every experience in life. This—the theologia crucis—is what brings everything into sharper focus and enables us to make sense of the ups and downs of the Christian life:

It is profitable for us to know these things, lest we should be swallowed up with sorrow or fall to despair when we see that our adversaries do cruelly persecute, excommunicate and kill us. But let us think with ourselves, after the example of Paul that we must glory in the cross which we bear, not for our sins, but for Christ’s sake. If we consider only in ourselves the sufferings which we endure, they are not only grievous but intolerable; but when we may say: “Thy sufferings (O Christ) abound in us”; or, as it is said in Psalm xliv: “For thy sake we are killed all the day,” then these sufferings are not only easy, but also sweet, according to this saying: “My burden is easy, and my yoke is sweet” (Matt. xi.30).

Fourth, the Christian life is marked by assurance and joy. This was one of the hallmarks of the Reformation, and understandably so. The Reformation’s rediscovery regarding justification—that, instead of working toward a hoped-for arrival at it, the Christian life actually begins with it—brought stunning deliverance, filling mind, will, and affections with joy. It meant that one could now begin to live in the light of a settled future in glory. Inevitably, that light reflected back into the present life, bringing intense relief and release.

For Luther, the Christian life is a gospel-grounded, gospel-built, gospel-magnifying life that exhibits the free and sovereign grace of God and is lived out in gratitude to the Savior who died for us, yoked to Him in cross-bearing until death is swallowed up in victory and faith becomes sight.

Perhaps, in 1522, as they sat listening to Luther preaching one Sunday in the church at Borna, some of his congregation wondered what lay at the heart of this gospel that had so excited, not to say transformed, Brother Martin. Could it possibly be for them too? Luther had read their minds. He had come into the pulpit well prepared to answer their question:

But what is the Gospel? It is this, that God has sent his Son into the world to save sinners, Jn. 3, 16, and to crush hell, overcome death, take away sin and satisfy the law. But what must you do? Nothing but accept this and look up to your Redeemer and firmly believe that he has done all this for your good and freely gives you all as your own, so that in the terrors of death, sin and hell, you can confidently say and boldly depend upon it, and say: Although I do not fulfil the law, although sin is still present and I fear death and hell, nevertheless from the Gospel I know that Christ has bestowed on me all his works. I am sure he will not lie, his promise he will surely fulfil. And as a sign of this I have received baptism.

Upon this I anchor my confidence. For I know that my Lord Christ has overcome death, sin, hell and the devil for my good. For he was innocent, as Peter says: “Who did no sin, neither was guile found in his mouth.” 1 Pet. 2, 22. Therefore sin and death were not able to slay him, hell could not hold him, and he has become their Lord, and has granted this to all who accept and believe it. All this is effected not by my works or merits; but by pure grace, goodness and mercy.

Luther once said, “If I could believe that God was not angry at me, I would stand on my head for joy.” Perhaps that very day some of those who heard him preach responded and experienced the “confidence” of which he spoke. Who knows but some of the younger hearers later wrote to their friends in turn and told them that they had gone home and stood on their heads for joy?

This excerpt is taken from Sinclair Ferguson’s contribution in The Legacy of Luther.