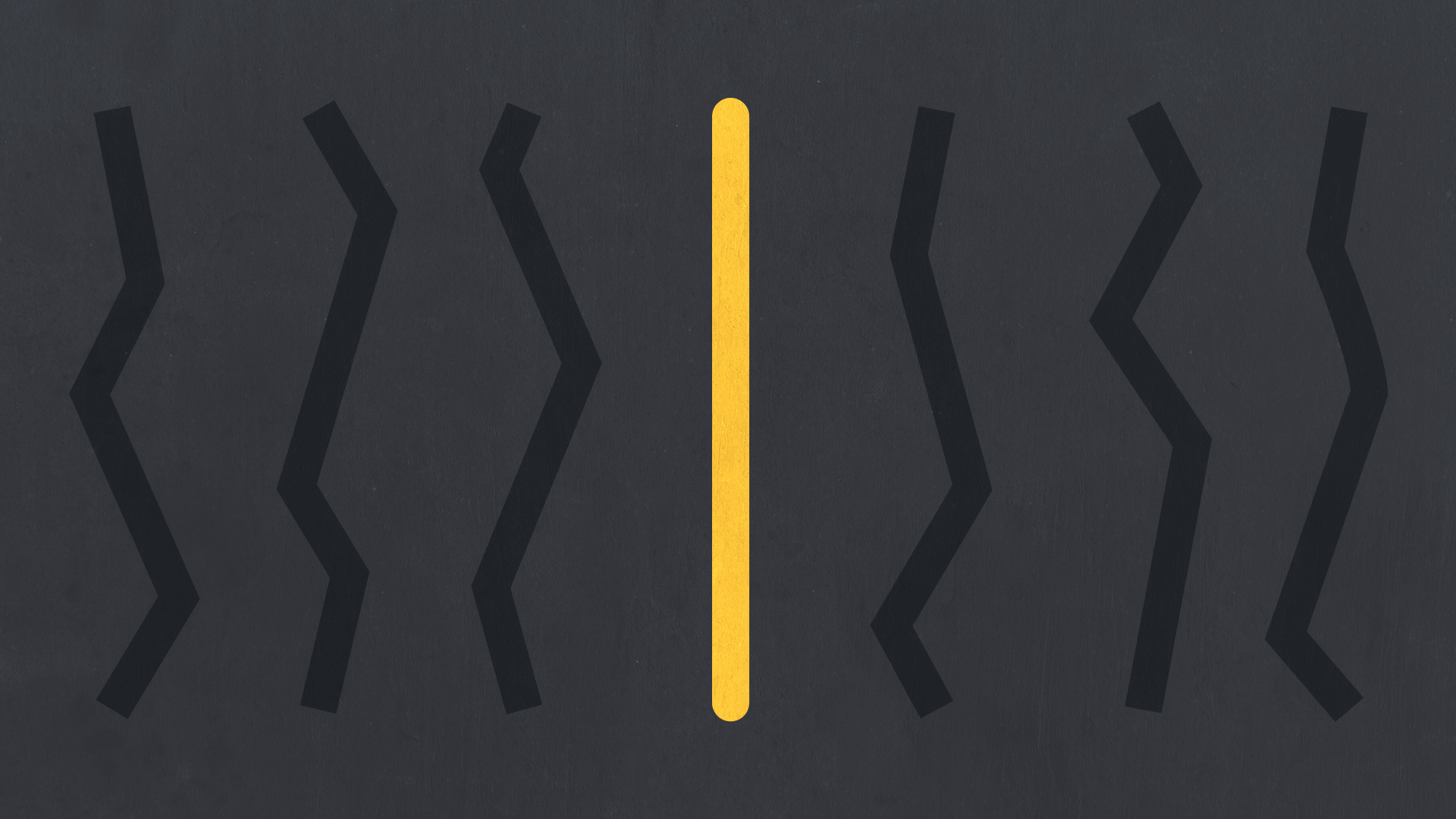 When I moved to central Florida in 1992, I was told that this part of the state had not been directly hit by a hurricane since the fifties. We were hit by the outer edges of some hurricanes and tropical storms on occasion, but nothing major. All of that changed in 2004 when this one small part of the state was hit by not one, but three strong hurricanes in the short space of six weeks. Hurricane Charley hit us the evening of August 13. Three weeks later we were hit by Hurricane Frances. Three weeks after that we were hit by Hurricane Jeanne. It was not a pleasant time to live in this part of Florida.

There was one side effect of the 2004 hurricane season that I probably should have expected but did not, and that was the effect it would have on our local meteorologists. As the 2005 hurricane season approached, some of them lost their minds. If I may be permitted a bit of hyperbole, the typical weather report that year could be paraphrased as such: “A tropical depression has formed off the coast of Africa. It is probably going to turn into a major hurricane. It is probably going to hit us, and we are probably all going to die.” They seemed to have one goal—to create a perpetual state of fear and anxiety. I stopped watching after a few weeks of this and asked my wife to let me know if and when there was something I needed to know, such as the need to board up the windows and/or evacuate.

Those who have watched or read the news over the last several years have likely noticed this tendency regardless of where you live. Watch the news long enough and a monologue begins to develop in your mind:

The economy will soon collapse, hampering our war against the terrorists who are on the verge of attacking us again. The only thing that may stop them is a pandemic of bird flu, swine flu, or the black plague, but this pandemic will only affect those of us who haven’t already succumbed to the dire effects of global warming. Stay tuned for a report on what popular food product that you eat every day has been shown to cause cancer in lab rats and chimpanzees.

Complicating matters is the lack of trust that many have in the news media. We know that fear sells because it keeps people glued to their screens and that is profitable. We know bias exists in news reporters as it does in everyone. Due to factors such as these, however, many people have lost all trust in the news media to accurately report events. Social media has intensified this problem because friends and family share stories without always checking the sources. This can cause problems when a truly dangerous event is unfolding and a certain segment of the population writes it off as nothing but media hype, or worse, the fruits of some vast dark conspiracy.

When we are dealing with something that is potentially life-threating, we need to err on the side of loving our neighbor. If a Category 5 hurricane is predicted to hit your area directly, it is not loving or wise to tell everybody on your social media pages that it’s all a hoax. Convincing a neighbor to not prepare for a strong hurricane can result in your neighbor’s death. Similarly, if there are reports of a highly contagious virus spreading, we need to err on the side of loving our neighbor. Many of our neighbors are elderly. Many have chronic respiratory issues such as COPD and asthma. Many have compromised immune systems due to things like cancer treatment. It is not loving to those neighbors to put them at risk of catching something from you that your own immune system can most likely handle. This is true even during a normal flu season. It is not loving toward your neighbor to go to work or to church or to any public place if you are sick with a contagious illness.

There is, then, the matter of loving our neighbor. There is also the deeper matter of dealing with fear and anxiety—regardless of its source. How do we deal with all of the fear and anxiety that we face, whether media-induced or event-induced? An example from church history proves instructive. Saint Augustine (354–430) lived at a time of great fear and anxiety. His world changed dramatically in A.D. 410 when the barbarian Alaric entered Rome. This was the beginning of the end for the western half of the Roman Empire. As refugees fled to northern Africa, bringing all manner of ominous reports, Augustine was forced to deal with the issues as many were going so far as to blame the fall of Rome on Christianity. His classic work The City of God was written to respond to the crisis. One of my favorite quotes from this book addresses the fearfulness of his readers. He encourages Christians who are surrounded by danger on every side, saying: “Among the daily chances of this life every man on earth is threatened in the same way by innumerable deaths, and it is uncertain which of them will come to him. And so the question is whether it is better to suffer one in dying or to fear them all in living” (1:11). These are the words of one who trusts the sovereignty of God. Augustine knew there was no point in being constantly fearful about all of the dangers surrounding him. He knew God was in control and that not a single hair could fall from his head apart from God’s will.

Those who have placed their faith in Jesus Christ, however, have nothing to fear from man, or from anything else for that matter. Those who trust Christ have nothing to fear from hurricanes, diseases, economic collapse, war, famine, or even death. All of these things are under the control of our sovereign Father in heaven. Of course, this is easy enough for us to say, but we all too easily take our eyes off of God and dwell on the dangers surrounding us.

Is there anything we can do to fight worldly fear and anxiety? I believe Paul provides one important clue by contrasting fear with prayer. He writes: “Do not be anxious about anything, but in everything by prayer and supplication with thanksgiving let your requests be made known to God. And the peace of God, which surpasses all understanding, will guard your hearts and your minds in Christ Jesus” (Phil. 4:6–7). A neglect of prayer almost always results in a corresponding rise in our fear and anxiety. This is no coincidence. Prayer is an act of faith in God, and faith in God leads to the peace of God.

This post was adapted from an article originally published in Tabletalk magazine.