A False Sense of Assurance 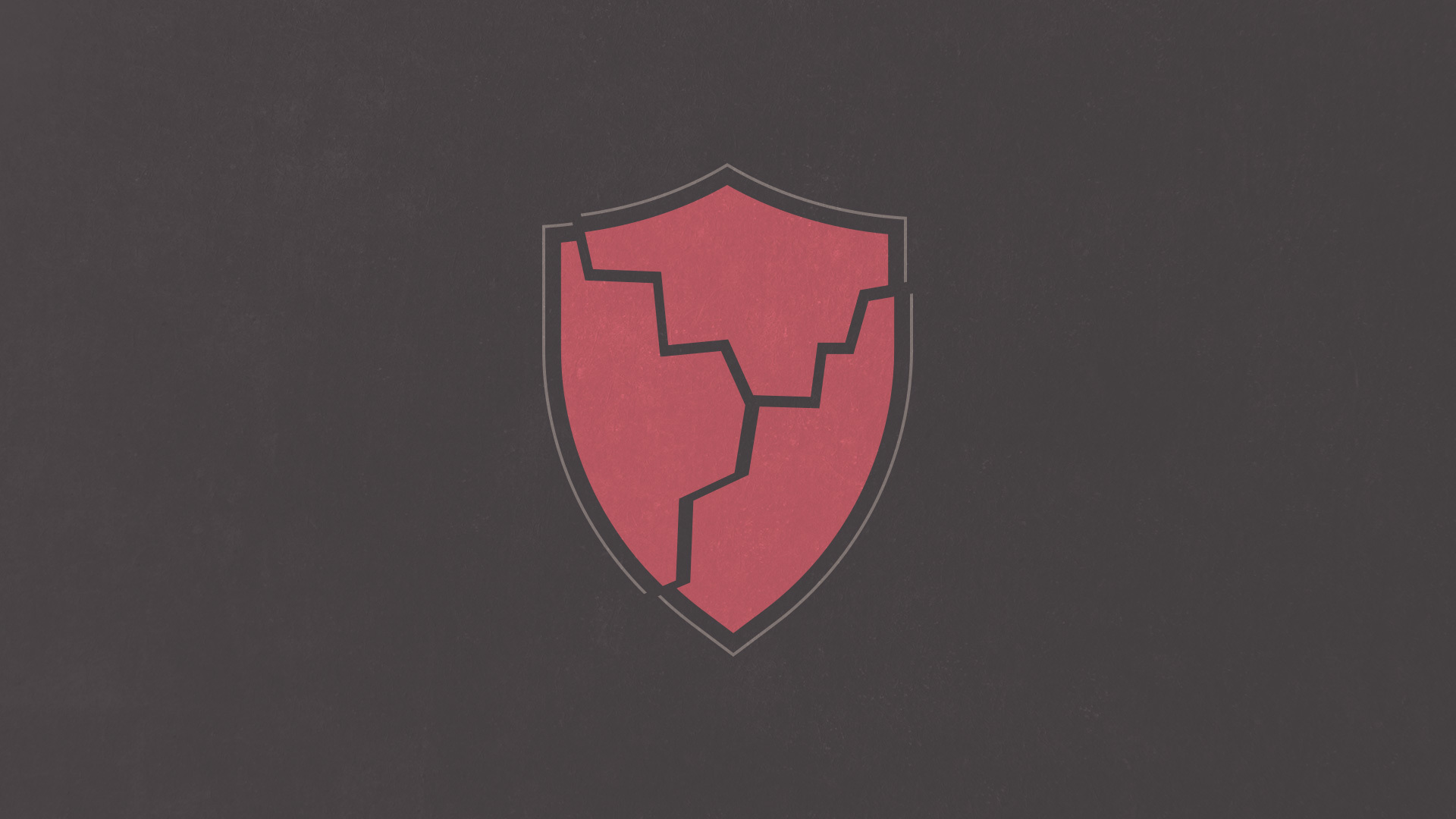 “Although hypocrites and other unregenerate men may vainly deceive themselves with false hopes and carnal presumptions of being in the favor of God, and estate of salvation (which hope of theirs shall perish): yet such as truly believe in the Lord Jesus, and love him in sincerity, endeavoring to walk in all good conscience before him, may, in this life, be certainly assured that they are in the state of grace, and may rejoice in the hope of the glory of God, which hope shall never make them ashamed.” (Westminster Confession of Faith 18:1)

The first group of people are not saved and are aware that they are not. They are unregenerate and they know it. They have no interest in becoming Christians.

The people in the second group are in a state of grace, but they are not sure that they are saved. The confession, as we will see, says that assurance of salvation is possible and indeed should be sought. Nevertheless, not everyone who is in the state of grace has yet arrived at the conclusion that he is in that state. Such people may think or hope they are saved but may not have full assurance that they are. Their degree of assurance vacillates from firm to shaky. During our study of the perseverance of the saints, we indicated that they can fall seriously and radically, but not fully and finally. When people are in the midst of a serious fall, they can have grave questions about the state of their soul.

The third group of people is easy to explain. They are in a state of grace and are assured of their salvation.

The main way that people acquire a false sense of assurance of their salvation is by having a false understanding of the way of salvation. Many people hold to justification by death, which is the creed of the universalist. The reasoning goes like this: “All people are saved by a loving and merciful God. Since I am a person, it follows that I am saved and cannot lose my salvation.” Our purpose here is not to debate the claims of universalism, which cannot be substantiated from the Bible, but to show how people can come to a false sense of assurance by being universalists.

Probably the most prevalent doctrine of justification in modern culture is the doctrine of justification by works. Most Americans, including those who call themselves evangelicals, believe that people will get into heaven if they live a good life. They think: “I am pretty good.I do the best that I can, and haven’t done anything terribly wrong. God will be satisfied.” Christians may think: “I look forward to the day when I will be welcomed into heaven. After all, I’ve gone to church for forty years, I have been a Sunday school teacher, I’ve given money to the church and other good causes, and I’ve never murdered anyone or committed adultery.” The confidence of such people is based upon their own goodness, which is not the biblical understanding of salvation.

This false concept of salvation is pervasive in our culture, and it is as pernicious as it is pervasive, because it completely obscures and denies the true gospel. What is so damaging about it is that it gives people a false sense of security. Jesus warns us about that in the Sermon on the Mount (Matt.5–7). Near the end of the sermon, He says of the day of judgment, “On that day many will say to me, ‘Lord, Lord, did we not prophesy in your name, and cast out demons in your name, and do many mighty works in your name?’” (Matt.7:22). They do not say “Lord” twice for emphasis but for intimacy. About fifteen times in the Bible, the personal form of address is used twice to express a deep level of personal intimacy. That is why this warning of Jesus is so terrifying. Jesus is saying that people are going to come to Him on the last day not only confessing Him as Lord but also claiming an intimate, personal relationship with Him. He is talking about people who will approach the judgment with a strong sense of assurance of their state of grace and of their personal relationship with Jesus Christ. They will claim to have cast out demons in His name, to have preached, to have worked, to have been engaged in the missionary activity of the church, and to have been involved in evangelism. But Jesus says, “And then will I declare to them, ‘I never knew you; depart from me, you workers of lawlessness’” (v.23).

Our destiny is not determined by whether we know Jesus but by whether He knows us. Obviously, He knows everyone’s name, but when He says, “I never knew you,” He means, “I never knew you in a personal, intimate, saving way; you are pretending.” It is frightening, but possible, that we may have false assurance. That is why we must examine ourselves carefully to make sure that our profession of faith is in fact genuine.

The first and basic reason why people arrive at a false sense of assurance is that they have a false understanding of salvation. They think that they are saved by their good works. Other people believe that they are saved automatically through the sacraments of the church. In this view, the classic Roman Catholic view, the gifts of God are communicated ex opere operato, “by the working of the works,” through the sacramental ministry of the church. There are literally millions of people whose confidence rests on the ministrations of the church. This mentality is not restricted to Roman Catholics but is shared by many Protestants who think that if they are church members, that is all it takes to be saved.

When there is a false sense of assurance, the doctrine of salvation is probably wrong. There are people who say: “Doctrine doesn’t matter. All you need to know is Jesus.” The question then is, “Who is Jesus?” If we answer that question, we are engaged in doctrine. Our theology has to do with the content of the Christian faith, with the teaching of the Bible, with the most important issues of human existence, namely, how we can relate to the living God. That is a doctrinal question. If our doctrine is wrong, it can lead to a wrong sense of assurance. On the other hand, even if our doctrine is right, that is not enough to give us real assurance of salvation. We are not justified by holding to the doctrine of justification. The devil can earn a perfect score on a systematic theology exam. The devil knows the truth, but he hates it, and his heart remains estranged from it. Just having the doctrine of justification correct in one’s mind is not a guarantee of salvation. One can have an incorrect understanding of the doctrine of justification and still be justified. It is possible to have the wrong doctrine, but the right content in the mind and heart, and not be able to articulate it.

Suppose the right doctrine is the doctrine of justification by faith alone, which means justification by Christ alone, and someone says he understands that the only way he can be saved is by putting his faith in Jesus and resting on His righteousness alone. He says further that he is indeed resting on Christ, that he has faith, and that therefore he is sure that he is in a state of salvation. Can a person delude himself about the state of his faith? Yes. Can we think we have saving faith and not have it? Can we have it and not be sure we have it? Yes, we can really have it and not be sure that we have it. We can really not have it and be sure we do have it. That is why we have to study the Scriptures diligently and prayerfully, so that we can learn to distinguish between true assurance and false assurance.