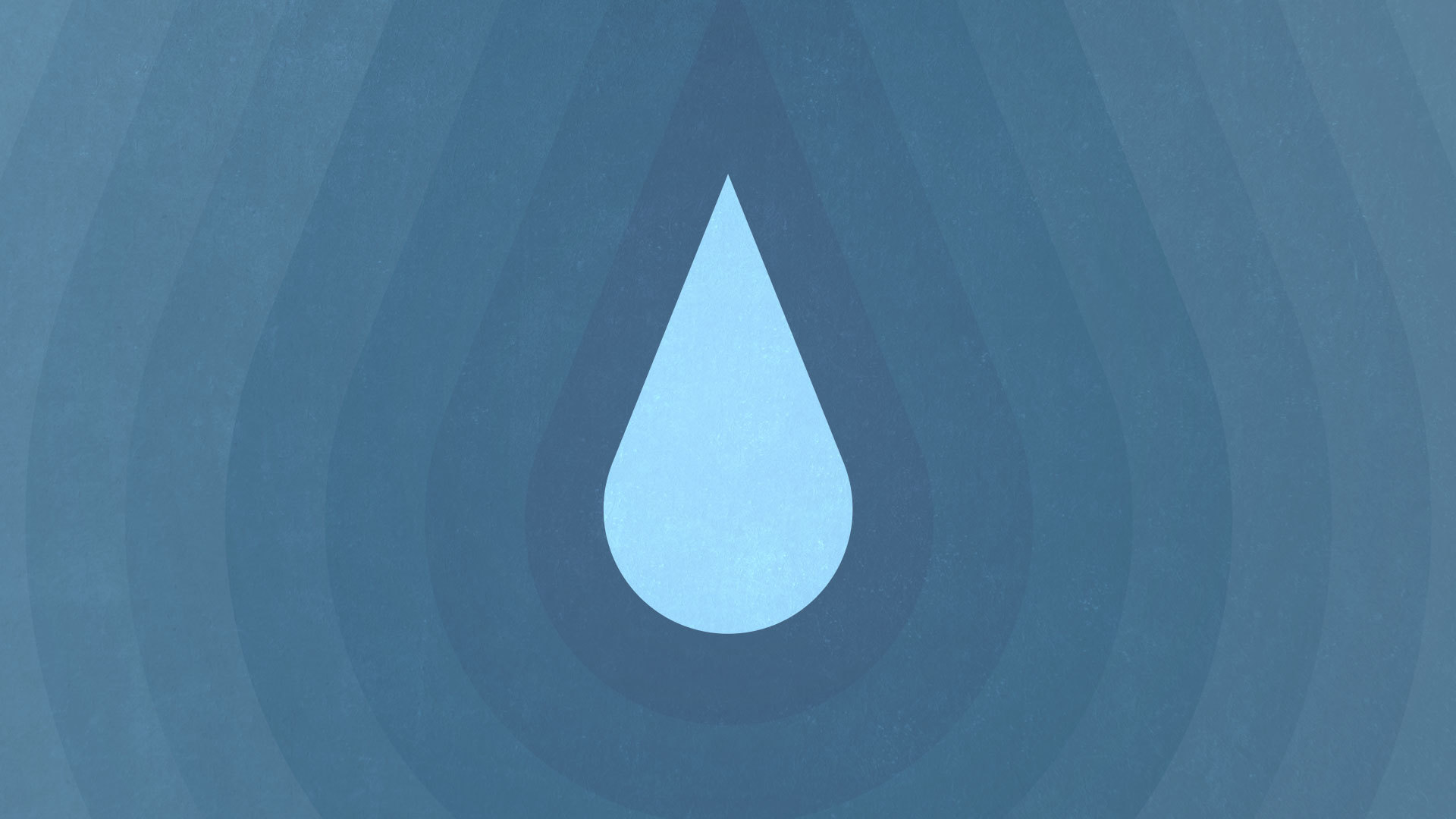 The New Testament’s most frequent, and indeed most basic, description of the believer is that he or she is a person “in Christ.” The expression and its variants overwhelmingly dominate the teaching of the Apostles. And one of the clues Scripture gives to help us understand what this means is to express our union with Christ in terms of what Owen calls “conjugal relations,” or, as we would say, “marriage.” Through the ministry of the Spirit and by faith, we become united to Christ, “one” with Christ, in the way a man and a woman “become one flesh” in the marriage bond. This picture, already present in the Old Testament, (Isa. 54:5; 61:10; 62:5; Ezek. 16:1–22; cf. the book of Hosea) comes to fulfillment in the New in the relationship between Christ and His church. Christ rejoiced in this prospect in eternity, and He has made it a reality in time, enduring the humiliation, pain, and anguish of the cross. Christ, in all His saving grace and personal attractiveness, is offered to us in the gospel. The Father brings to His Son the bride He has prepared for Him, and asks both parties if they will have each other—the Savior if He will have sinners to be His; sinners if they will embrace the Lord Jesus as their Savior, Husband, and Friend.

Like many of his contemporaries, Owen saw this spiritual union and communion between Christ and the believer foreshadowed and described in the Old Testament book the Song of Solomon. His exposition of the attractiveness of Christ to the Christian is heavily influenced by the descriptions of the Lover and the expressions of affection of the Beloved. Though his analysis was typical for his day, few commentators today would follow him in the details of his exegesis.

But what is paramount and striking in Owen’s thinking is that being a Christian involves a deep affection for Christ. He is a person to be known, admired, and loved. Fellowship with Christ, therefore, involves a “mutual resignation” or self-giving between ourselves and Him. There is “endless, bottomless, boundless grace and compassion” in Christ, a “fulness of grace in the human nature of Christ” of such proportions that, says Owen (in a stunning outburst of wonder and praise):

If all the world (if I may so say) set themselves to drink free grace, mercy, and pardon, drawing water continually from the wells of salvation; if they should set themselves to draw from one single promise, an angel standing by and crying, “Drink, O my friends, yea, drink abundantly, take so much grace and pardon as shall be abundantly sufficient for the world of sin which is in every one of you;”—They would not be able to sink the grace of the promise one hair’s breadth. There is enough for millions of worlds, if they were; because it flows into it from an infinite, bottomless fountain.

Thus, to become a Christian is, for Owen, to feel the weight of the Lord’s words in Hosea 3:3 as if spoken personally to us: “You must dwell as mine for many days. You shall not play the whore, or belong to another man; so will I also be to you.” In response, we yield our wills to Christ and to the way of salvation God has provided in Him, and say:

“Lord, I would have had thee and salvation in my way, that it might have been partly of mine endeavours, and as it were by the works of the law; I am now willing to receive thee and to be saved in thy way,—merely by grace: and though I would have walked according to my own mind, yet now I wholly give up myself to be ruled by thy Spirit; for in thee have I righteousness and strength, in thee am I justified and do glory;”—then doth it carry on communion with Christ as to the graces of his person. This it is to receive the Lord Jesus in his comeliness and eminency. Let believers exercise their hearts abundantly unto this thing. This is choice communion with the Son Jesus Christ.

It is surely difficult for us to read passages like this—however quaint the language may seem at first—without feeling our hearts bursting as they seek to take in the sheer magnitude of what has happened to us in our coming to faith in such a Savior. We cannot spread our sin further than He can spread His grace. To meditate on this, to taste the waters of such a pure fountain, is surely to know “joy that is inexpressible and filled with glory.” (1 Peter 1:9)

This excerpt is adapted from The Trinitarian Devotion of John Owen by Sinclair Ferguson.