Doctrine of the Works of God: Recommended Reading

In many systematic theology texts, the divine decrees, predestination, creation, and providence are found in a section titled “the works of God.” Interestingly, they are among the most difficult and disputed doctrines of the Christian faith. There are numerous helpful contemporary and classic works on all of these doctrines. Here I will simply list some that I have found particularly helpful and/or thought-provoking. 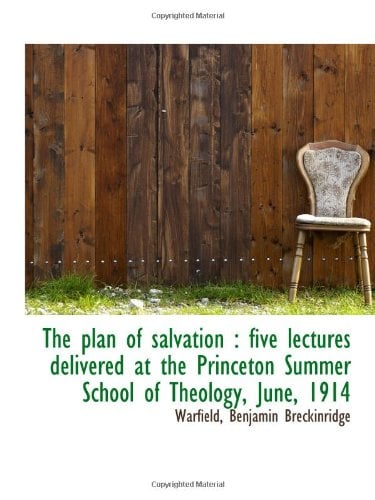 Warfield’s classic little work is the print version of five lectures he delivered at the Princeton Summer School of Theology in 1914. In this series of lectures, he discusses differing conceptions of the order of the decrees of God including the views of supralapsarians, infralapsarians, Amyraldians, Lutherans, Wesleyans, Universalists, Anglicans, Roman Catholics, Eastern Orthodox, Arminians, and Pelagians. 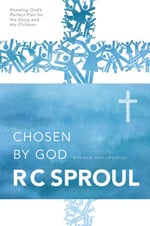 Many of those who have come into Reformed churches from other traditions were persuaded of the truth of Reformed distinctives by Dr. Sproul’s book. It is a clear and concise introduction to the difficult doctrines of predestination and election. 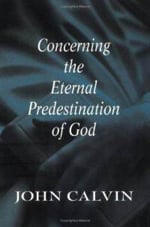 In 1543, John Calvin wrote a treatise titled The Bondage and Liberation of the Will, which was a response to the first part of a book by the Roman Catholic Albert Pighius. In 1552, Calvin completed his response to Pighius (and others) in the treatise Concerning the Eternal Predestination of God. Here Calvin sets forth in his inimitable style his explanation of the biblical doctrine of predestination. 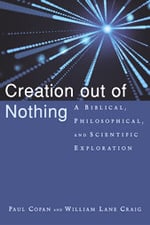 Paul Copan and William Lane Craig — Creation Out of Nothing: A Biblical, Philosophical, and Scientific Exploration (2004)

This book by Copan and Craig is the most thorough examination of the biblical doctrine of creatio ex nihilo (creation out of nothing) from an evangelical perspective. The authors carefully define the doctrine before looking at the Old and New Testament teaching on the subject. They then examine several philosophical and scientific issues related to the doctrine before proceeding to look at some of the scientific alternatives that have been suggested. 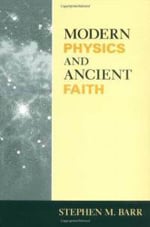 Barr is a Roman Catholic and a professor of theoretical particle physics at the Bartol Research Institute of the University of Delaware. Although evidence of his Catholicism comes through on occasion, I recommend this book simply because it is one of the most interesting examinations and refutations of scientific materialism I’ve come across. Barr explains how modern discoveries in physics are overturning centuries of scientific assumptions that were antagonistic to the Christian faith. 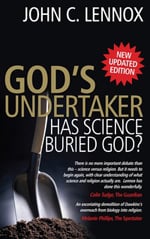 Some readers of this blog may be familiar with John Lennox because of his highly publicized debates with the prominent atheists Richard Dawkins and Christopher Hitchens. Lennox is Professor of Mathematics at the University of Oxford and Fellow in Mathematics and the Philosophy of Science at Green Templeton College, Oxford. In his brilliant book, Lennox answers those who claim that science has destroyed the intellectual viability of theism. If you are (or know) a high school or college student wrestling with these issues, you should read this book. 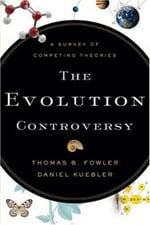 Thomas B. Fowler and Daniel Kuebler — The Evolution Controversy: A Survey of Competing Theories (2007)

There are few issues discussed among evangelicals that are as contentious as the idea of evolution. Fowler and Kuebler provide a helpful contribution to the discussion in this book that critically evaluates as objectively as possible the major schools of thought: Neo-Darwinianism, Creationism, Intelligent Design, and Meta-Darwinism (a heading that describes a variety of views that believe Neo-Darwinism is an inadequate explanation of the facts and that seek other naturalistic mechanisms to supplement the Neo-Darwinian view). Regardless of where one stands on this debate, this book is informative. 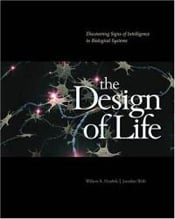 William A. Dembski and Jonathan Wells — The Design of Life: Discovering Signs of Intelligence in Biological Systems (2008)

This volume by Dembski and Wells is a valuable contribution to the debate over creation and evolution. In this work, the authors present the scientific case for the intelligent design of biological systems. The evidence is examined under several headings: Human Origins, Genetics and Macroevolution, the Fossil Record, the Origin of Species, Similar Features, Irreducible Complexity, Specified Complexity, and the Origin of Life. If you are looking for a single, up-to-date study of these issues, I highly recommend this book. 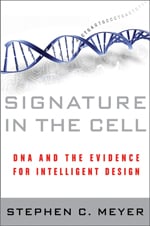 Stephen C. Meyer — Signature in the Cell: DNA and the Evidence for Intelligent Design (2009)

As I mentioned in an online review of this book several months ago, I have been reading books on the issue of science and faith since becoming a Christian over twenty years ago. To date, this book is probably the best and most fascinating volume related to the issue that I have read. I’ve heard that some Darwinian scientists are refusing to read it, an irony considering how often they hurl accusations of obscurantism against any who disagree with them in any way. This is simply a brilliant must-read book for anyone who is at all interested in this subject. 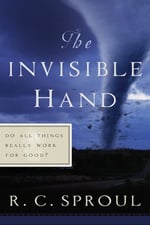 The doctrine of the providence of God is one of the most difficult and yet practical doctrines for Christians to study. The history of the discussion of this doctrine has often involved deep philosophical questions. In this book, Dr. Sproul cuts through the difficult language, presenting a most-helpful introduction to the doctrine. One of his best books. 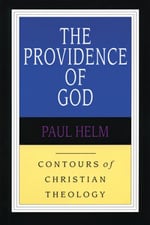 Paul Helm has written a number of helpful books on a variety of difficult doctrines. This contribution to the “Contours of Christian Theology” series is no exception. Helm addresses the most significant questions related to the doctrine in a thorough yet readable manner. For those wanting to dig a little deeper on this subject, Helm’s volume is the place to turn. 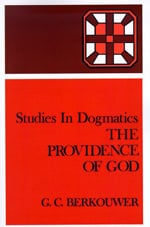 Professor Berkouwer was Dr. Sproul’s professor when he was a doctoral student in the Netherlands. Many of his volumes in the “Studies in Dogmatics” series are very helpful (NOTE: Some of his later volumes on the doctrine of Scripture betray a slide toward neo-orthodoxy). This volume on God’s providence is one of the more thorough discussions in print in English. It is well worth reading for those who want an exhaustive study.